Outlander Season 6: When is the Show Coming Back? 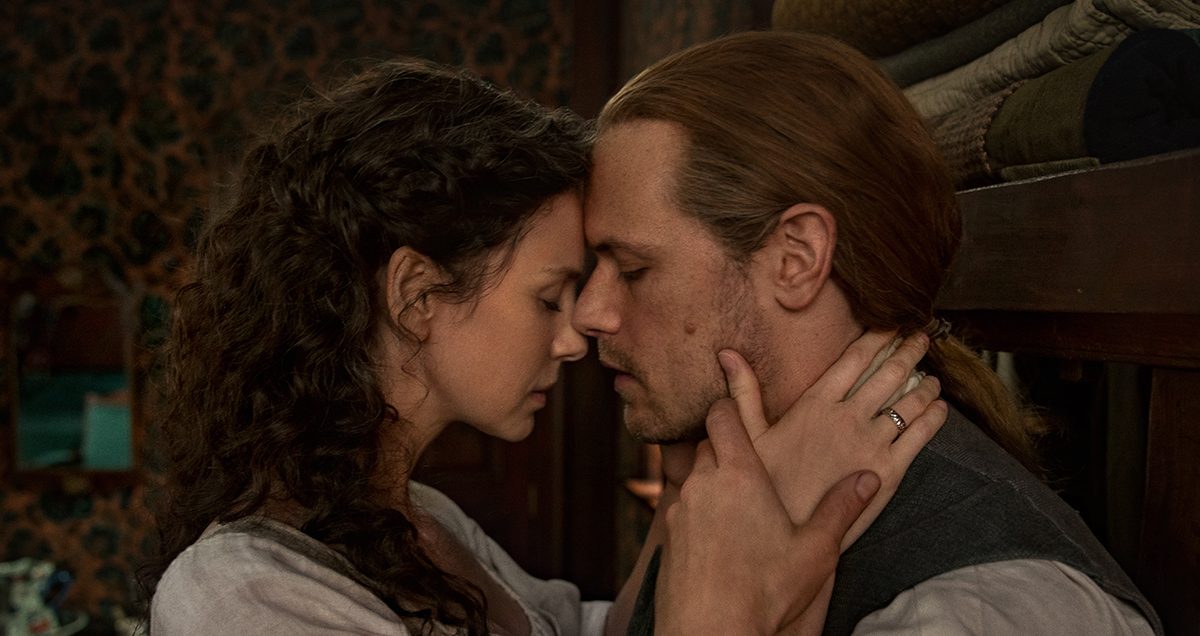 Developed by Ronald D. Moore, Starz’s historical drama series ‘Outlander’ is a moving saga that follows Claire Elizabeth Beauchamp, a former Second World War military nurse who inadvertently gets transported to 1743 Scotland. Claire gets to join a group of Highlanders and falls in love with Jamie Fraser, a Highland warrior. Based on the ‘Outlander’ novel series by Diana Gabaldon, the show progresses through Claire and Jamie’s turbulent lives as they encounter challenges that bind them together in love and suffering.

Upon its initial premiere on August 9, 2014, ‘Outlander’ was commended as one of the best historical dramas at the time, receiving praises for its exceptional integration of fictitious and historical narratives. The show also succeeded in doing justice to the emotional depth of the source material, garnering a meritorious fan base over five seasons. As the show continues the stirring tale of Claire and Jamie, here’s everything we know about ‘Outlander’ season 6!

As far as the sixth season is concerned, here’s what we’ve got. On May 10, 2018, Starz announced the renewal of ‘Outlander’ for its sixth installment. The production of season 6 was planned to commence in May 2020 but was postponed due to the COVID-19 pandemic. The filming of the new season was officially announced on February 9, 2021, and went on till June 2021. Due to the restrictions imposed by the pandemic, the episode count for season 6 is shortened to eight in comparison to the 12 episode-long season 5. The premiere episode of season 6 will have a duration of 90 minutes.

On June 1, 2021, it was formally confirmed that the sixth season will premiere in early 2022, leaving enough time for the team to complete post-production work. Taking everything into account, we can expect ‘Outlander’ season 6 to release sometime in Q1 2022. For everyone who is in delight to welcome the sixth season, we have more exciting news for you! On March 14, 2021, Starz announced the renewal of ‘Outlanders’ for season 7, which will be based on the seventh book in the ‘Outlander’ series, ‘An Echo in the Bone.’ Furthermore, the seventh outing will comprise 16 episodes to make up for the shortened season 6.

Season 6 will see new additions to the cast. Mark Lewis Jones will portray Tom Christie, a Protestant settler who arrives on Fraser’s Ridge seeking a settlement. The actor is known for his performance as First Order Captain Moden Canady in ‘Star Wars: The Last Jedi.’ In addition, Alexander Vlahos (‘Versailles’) and Jessica Reynolds have joined the mix as Christie siblings Allan and Malva, respectively. Allan is a strong-willed young man who is protective of his family, whereas Malva is a high-spirited girl who gets allured by Claire’s work and thinking.

On the other hand, we can expect some omissions in the cast for the upcoming season. Ned Dennehy (Lionel Brown) and Duncan Lacroix (Murtagh Fitzgibbons Fraser) are expected to not return following the death of their respective characters. David Berry, who portrays Lord John Grey, will also not be returning. However, it is unclear if Edward Speleers will reprise his role as Stephen Bonnet in season 6.

Outlander Season 6 Plot: What is it About?

The fifth season of ‘Outlander’ ends in mayhem as Claire gets abducted and assaulted by Lionel Brown and his men. Even though she is rescued by Jamie and others, she carries the trauma of the incident with a long way towards healing ahead of her. We see that Jamie is devastated by the Battle of Alamance, in which Murtagh is killed, and Roger is hanged. Although Roger survives, he is traumatized by the war. Brianna also gets abducted by Stephen Bonnet, making her feel threatened to live in the past. She and her family tries to travel to the future for their safety, but fails. By the end of season 5, the family is emotionally broken, but they must think about their future.

Season 6 will be based on ‘A Breath of Snow and Ashes,’ the sixth book in the novel series, and is expected to pick up from where the characters are left at the end of season 5. We can expect Claire and her family to hold together to make the healing possible after all the misfortunes they have experienced. With the introduction of the Christie family, we can expect tensions to arise in the ridge. Malva will treasure a bond with Claire, but at the cost of inciting worries in her father. The Revolutionary War is looming in the air, and we can expect the season to be closer to the war, with turbulent times ahead for Claire and Jamie. Here is a teaser for the upcoming season!