Will There be an ‘Outmatched’ Season 2 on Fox? 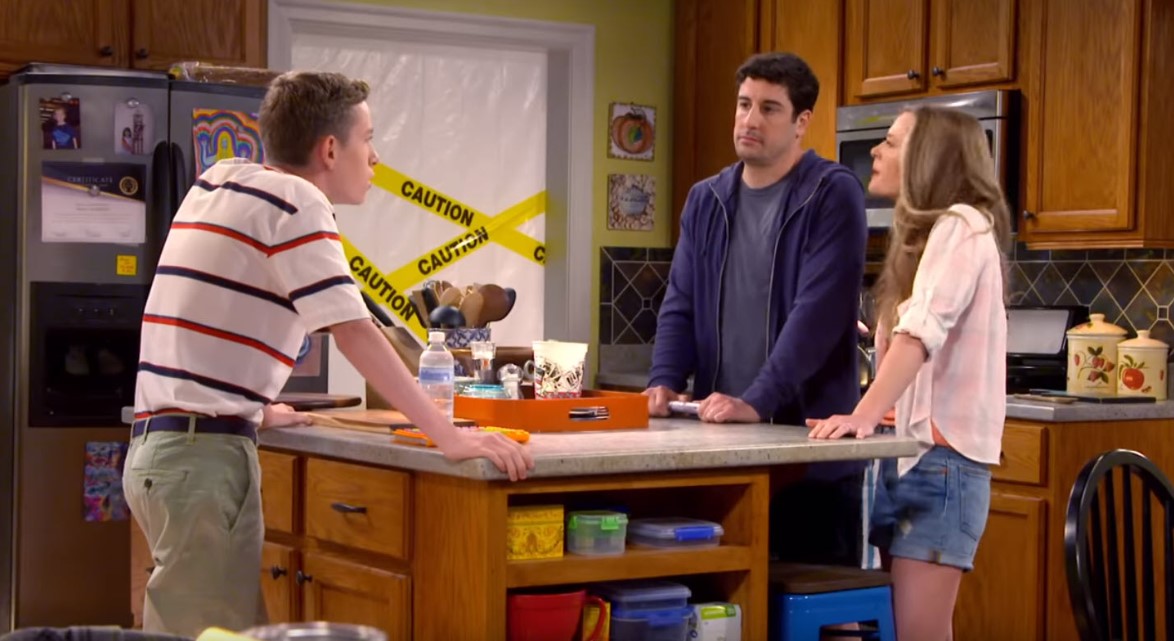 Parenting is not an easy task, and there are several shows on television that have chosen to uphold the funnier instances in the lives of parents. ‘Outmatched‘ is one such series. The multi-camera reality sitcom has been created by Lon Zimmet. The show follows a blue-collar family in Atlantic City, who struggle to make ends meet. In the meanwhile, they have to raise four kids, among whom, three are certified geniuses. The series almost sounds like a cross between ‘Breeders‘ and ‘Young Sheldon‘.

Despite the show’s potential, the first season has generally received unfavorable reviews and has not managed to gather a notable fan following. Naturally, this might make you wonder about the chances of Fox greenlighting ‘Outmatched’ Season 2. We have got the answers right here.

Outmatched Season 2 Release Date: When Will It Premiere?

‘Outwatched’ Season 1 premiered on January 23, 2020, and aired the last episode on March 26, 2020. The season has only received an approval rating of 22% based on just 9 reviews. The show’s been rated a three out of ten on Rotten Tomatoes.

Fox has not greenlit a second season yet. Considering that the first season has not received good ratings or viewership numbers, there is a chance that the series might get axed. However, the network has not passed a verdict yet. In the absence of official confirmation, we can proceed under the assumption that ‘Outmatched’ Season 2 is in the pipelines, and might release around January 2021.

Outmatched Cast: Who Is In It?

Jack Stanton plays Marc, the younger son, who’s recently been certified as a genius. Oakley Bull plays the part of Leila, who’s not gifted and considered ‘normal’. Tisha Campbell appears as Rita, a blackjack dealer, and Kay’s best friend. Finesse Mitchell is seen as Irwin, Rita’s husband, who’s also Mike’s best friend. If the show returns for another season, we can expect to see these cast members reprising their roles.

Outmatched Plot: What Is It About?

The story of ‘Outmatched’ follows Mike and Kay who feel that their four children are too much to handle. Kids are difficult to manage as is, but they raise three geniuses, and this often makes the parents feel inadequate. To hide this inadequacy, they often hide out in the basement, from the kids, and smoke pot.

Essentially, the show is about the importance of human connections, as opposed to a cold pursuit of knowledge at all times. For example, in the first episode, we see how Kay wanted everyone to go to the boardwalk, but the precocious kids make it impossible. Leila ends up lying about Kay wanting to do something special for her birthday.

This makes the trio of geniuses rebuild a boardwalk for Kay inside the house. Yet another episode sees how Kay and Mike try to get some alone time, but a series of unfortunate accidents lead to the kids showing up out of nowhere. ‘Outmatched’ is enjoyable, but feels a little more suited to be a 2000s show. If we get a Season 2, hopefully, the approach to the stories will be different.

‘Outmatched’ Season 2 has not been greenlit yet, but you can check out the trailer for Season 1 to understand what the show is about.