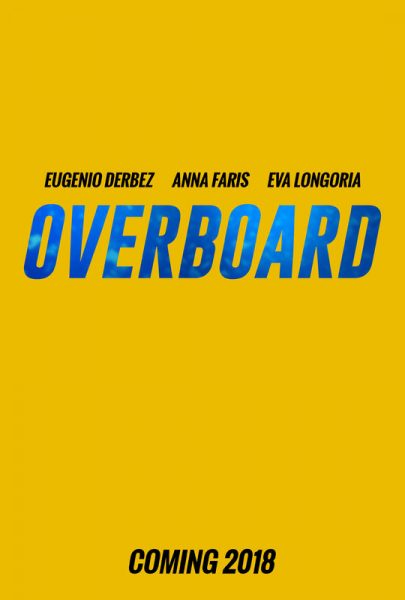 Plot: A spoiled, wealthy yacht owner is thrown overboard and becomes the target of revenge from his mistreated employee. A remake of the 1987 comedy. IMDb