OVERPASS: Everything We Know 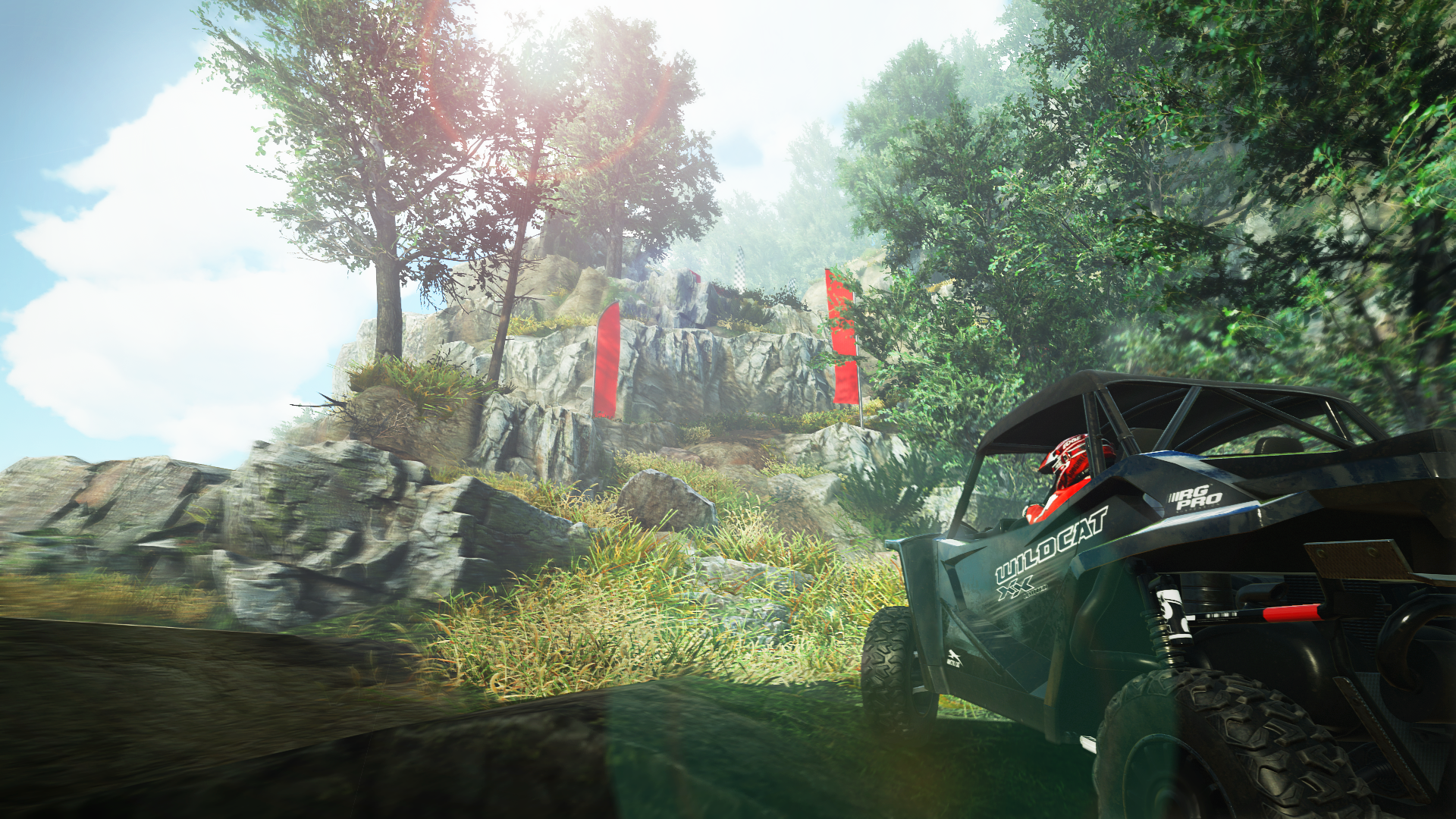 Despite no longer enjoying the same level of popularity that they once used to, the racing game genre remains a staple of video games even today. Something about feeling the powerful engine of super car roar on your command and the rush of speed when you put the pedal to the metal has made racing games a timeless pleasure able to be enjoyed by all. However, there has been a sense of stagnancy plaguing the genre for a long time, which is not entirely unsurprising as the genre itself is running out of room to grow into.

Advances in graphical fidelity and physics simulation technology have meant that newer racing games have had to increasingly differentiate themselves in order to carve their own niche. Swedish developer Zordin’s upcoming off-road racing simulation game ‘OVERPASS’ is the latest racing video game with a twist that might just be right up your alley. Read on to find out everything we know about ‘OVERPASS’.

‘OVERPASS’ puts you in the driving seat of one of many off-road vehicles as you attempt to navigate progressively trickier natural and artificial terrain. The game features 40 handcrafted trails from 6 distinct environments including deserts, forests, snow and more featuring a number of natural and artificial obstacles such as craggy rocks, slippery mud, ledges, sand, exposed pipelines and much more.

The game’s realistic physics simulation system seeks to ensure an authentic off-road driving experience, with the player having to employ techniques such as differential locking and four wheel drive just at the right time in order to post the best time possible for each individual track.

At the time of launch, ‘OVERPASS’ will feature 25 buggies and ATV (All Terrain Vehicles) quad bikes from high profile manufacturers such as Polaris, Suzuki, Arctic Cat, Yamaha and more reproduced in painstaking detail to provide a bona fide off road competitive driving experience. The focus is very much on technical driving, with increased emphasis on skill and timing rather than just going as fast as possible.

Each player takes on the track individually with the purpose of posting the best time possible. To do this, you must have intimate knowledge of the game’s hand crafted maps, as there is no set path that you must take. You also have the ability to customize your vehicle and driving style in order to optimize your track times. As a consequence, trial and error will form a huge part of the ‘OVERPASS’ gameplay experience. Be careful, however, because ‘OVERPASS’ features a robust Vehicle Integrity mechanic, wherein your vehicle will take damage with every bump, thump and crash. You will have the option of turning down realistic damage if you crave a more casual, laid back cruising adventure.

‘OVERPASS’ features a number of game modes, including Career, Quick Race and Multiplayer. The webpage for the game describes the Career mode as: “The Career mode lets you manage your buggies and quads and choose the one best adapted to each track and terrain type in order to win the competition and attract sponsors.”

Eventually, you can also upgrade and improve your vehicles as you progress through Career Mode.

Quick Race mode is the fastest way to get into a one time race against time with your preferred vehicle on a track of your choosing. ‘OVERPASS’ also features a fairly extensive multiplayer mod, with options for an 8 player competitive online mode where players take turns to complete the track in the shortest time possible and top the leaderboard. The game also features split screen local multiplayer support, which is a very nice addition for those of us who still enjoy some social couch gaming.

OVERPASS Developers: Who Are The People Behind It?

‘OVERPASS’ is being developed by Swedish video game developer Zordix AB under their all new Zordix Racing sub brand. Zordix is best known for games such as ’Aqua Moto Racing Utopia’ and ‘Snow Moto Racing Freedom’. The game is being published by the French publishing company Bigben Interactive.

There isn’t quite anything like ‘OVERPASS’ in the market right now. While popular racing simulation games like ‘Project CARS 2’ exist, they tend to focus more on track racing and professional circuits. Other racing games like ‘Need for Speed Payback’ are more arcade focused experiences. As a result, Zordix does have a nice opportunity to carve itself a nice niche here.

OVERPASS Release Date: When And Where Can I Play It?

Initially set to launch in October of 2019 for PC, PlayStation 4, Xbox One and Nintendo Switch, the release of ‘OVERPASS’ has now been delayed to February 2020 for all mentioned platforms.

You can watch the head spinning trailer for ‘OVERPASS’ right here: