When Does ‘Ozark’ Return to Netflix? 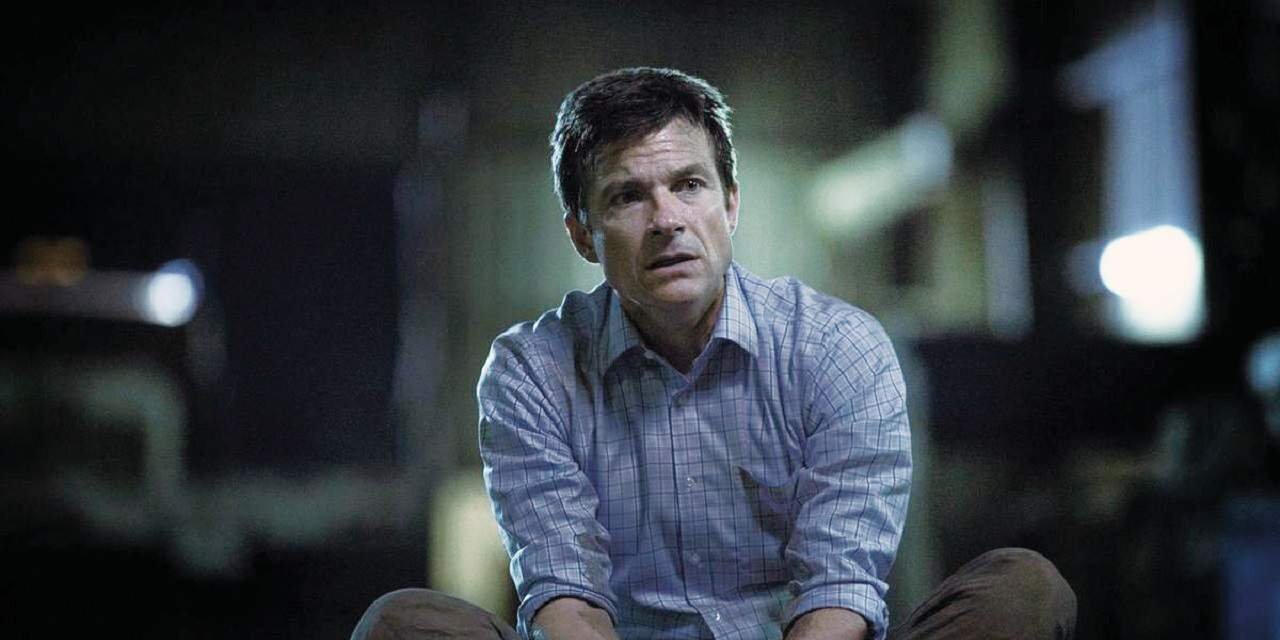 Often compared to ‘Breaking Bad,’ Jason Bateman starrer ‘Ozark’ has been entertaining the audience since its inception on July 21, 2017. The crime drama focuses on a regular finance consultant who moves his family to Ozark under duress to continue laundering money for a Mexican cartel or have his family wiped off from the face of the earth. Lauded for its gripping narrative, compelling performances and responsible treatment of female characters, the show was renewed for season 2, which released in August 2018. It even scored two wins out of 9 Emmy nominations, beating HBO’s hit show ‘Game of Thrones.’

Following the success of season 2, fans have been wanting to know when will ‘Ozark’ season 3 release and what will it be about. Well, we have got some good news for you. Read on.

Soon after season 2, Jason Bateman announced the show’s renewal on his Twitter handle on October 10, 2018.

I'm happy for me, but concerned for Marty – it's official OZARK 3 is on its way. pic.twitter.com/xeGXZxfrjB

‘Ozark’ season 3 will release on March 27, 2020, on Netflix. Just like the previous seasons, season 3 will have ten episodes of 60-65 minutes each. All the episodes will be available to stream on the same day on Netflix.

Ozark season 3 is coming on 27 March. That's in *does maths* 79 days. pic.twitter.com/8ghrSASwbT

The edge-of-the-seat thriller has been created by Bill Dubuque (‘The Accountant’) and Mark Williams. In conversation with The Hollywood Reporter, showrunner Chris Mundy talked about the expectancy of the show. He said, “We’ve always talked about it as five seasons. It could be four, it could be seven … but that always seemed like a good number to us.”

Ozark Season 3 Cast: Who is in it?

Jason Bateman (‘Arrested Development’) is undoubtedly returning in season 3 as the financial agent turned money launderer, Marty Bryde. The actor has won an Emmy for Outstanding Direction for his notable work behind the camera in the episode ‘Reparations.’ Joining him as his wife, Wendy Byrde, is Laura Linney (‘Tales of the City’). Julia Garner (‘We Are What We Are’) will also return to play Ruth Langmore.

Ozark Season 3 Plot: What can it be About?

Throughout the second season, Marty and Wendy strive to open a casino to carry on their laundering business, which is established in the finale. Cade kills officer Roy Petty, and just as he is fleeing with the money Wendy offered him to stay away, Cade is shot by a Navarro Associate. After killing Jacob, his wife Darlene snatches away Mason’s son Zeke from the Brydes. Much to the dismay of the Charlotte, Jonah, and Marty, Wendy decides to stay.

With most of the main antagonists out of the picture, in season 3, the Brydes might have to deal with new rivals, who might try to destabilize their peace. There is a chance that Wendy’s mentally ill brother might re-enter her life, causing some issues. Will Darlene join hands with the Mob? Following Petty’s murder, the FBI might try to hold someone accountable. Ruth might switch sides again, or she can continue to support Marty’s operation, as she looks up to him as a father figure. After choosing to stay back, we can expect Wendy to go down a darker path in the third season. Will she break bad and reach the point of no return? Will Charlotte and Wyatt leave Ozark?

After winning his Emmy, Jason Bateman gave some insight on how the upcoming season will revolve around the riverboat. Deadline reported, “The riverboat casino that you see last season in fact goes into operation. We pick up six months later from the end of the second season. The casino is up and running and provides us with more opportunities both positive and negative. Some of that is temping and some that are calming. Ultimately it all effects the family.”

Also, a few casting calls were made by the production unit looking for actors to play piano, senior slot players, poker players, blackjack players and dealers, casino guards, and pit boss. So, there’s a possibility that most of season 3 will be set in and around the casino.