Ozark Season 4: Everything We Know 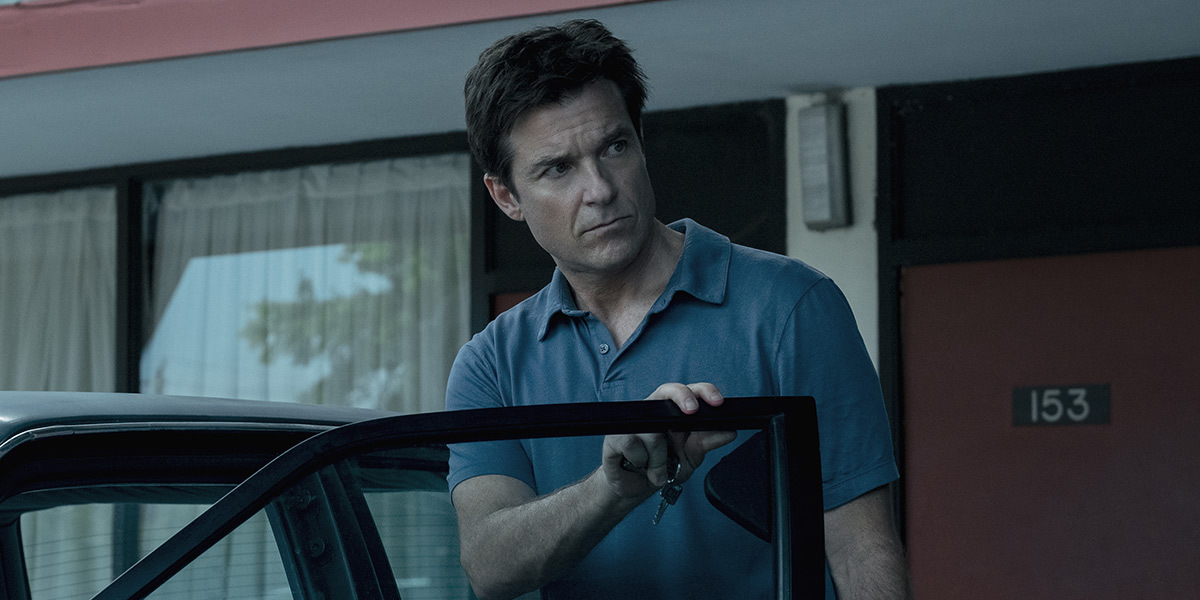 If crime shows about drug cartels is your jam, then you are probably a huge fan of ‘Ozark.’ Created by Bill Dubuque and Mark Williams, the Netflix series first released on July 21, 2017. It follows financial advisor Martin Byrde AKA Marty, who is scrambling to set things right after a money-laundering operation for a Mexican drug cartel goes sideways.

The thriller drama has been praised for its performances, direction, and writing. Although the show’s premise feels quite familiar, the intriguing plotlines offer enough surprises and shocking twists to keep the viewers glued to the screen. The show has been nominated for numerous awards including the Golden Globe Awards and the Primetime Emmy Awards. The fans have been eagerly waiting to hear the news about the much-anticipated fourth season. So here are all the updates!

As far as the fourth season is concerned, here is what you must know. On June 30, 2020, Netflix greenlit the show for its fourth and final round. But the good news is, with an episode count of 14, the upcoming season will also be the longest one yet. Although an exact release date remains unknown, it was revealed that season 4 would air in two parts of seven episodes each.

They're going to go out with a bang.

Ozark will be back with an expanded 14-episode final season. pic.twitter.com/otIoUeTXyH

The third season of the hit series was watched by close to 30 million people in just the first four weeks of its debut. So, handing the show a new order was a no-brainer for the streaming giant. However, due to the pandemic, the production team could only commence filming the final installment in November 2020. With regard to the production time, Jason Bateman (Marty) told Collider, “I think the fastest we can turn around a full season, from starting the writers’ room to having Netflix push it out, is basically 12 months. There’s just no way to do it any quicker.” But the COVID-19-imposed filming protocols might stretch the time required to complete production. Therefore, we can expect ‘Ozark’ season 4 to release sometime in Q1 2022.

Felix Solis and Damian Young have been promoted to the main cast billing and will reprise their roles as Omar Navarro and Jim Rattelsdorf, respectively. Additionally, we will see many fresh faces. Adam Rothenberg will portray Mel Sattem, a disgraced former cop who becomes a private investigator. In contrast, Alfonso Herrera will essay the role of Javi Elizonndro, a key member of the Navarro cartel.

Several new actors will be seen in recurring roles. Some of them are Katrina Lenk (Clare Shaw), CC Castillo (Sheriff Leigh Guerrero), Bruce Davison (Randall Schafer), Veronica Falcón (Camila), and Ali Stroker (Charles-Ann). Janet McTeer (Helen Pierce) and Tom Pelphrey (Ben Davis) will not be returning in the upcoming edition, considering what happens to their characters in season 3.

Ozark Season 4 Plot: What is it About?

The third cycle ends on a grim yet terrifying note. Wendy admits to the role she played in her brother Ben’s murder. But Marty gets her to see how this would help solidify their status in Navarro’s schemes and make them indispensable to the crime lord. Wendy and Marty realize that getting the Lagunas cartel members off Navarro’s back would be another way to impress him. As the season draws to a close, Helen is killed, and Navarro states that he looks forward to working closely with the Byrdes.

The fourth season will begin moments after Helen’s killing. Although being in Navarro’s good books might give Marty and Wendy some kind of security to carry out their illegal operations, it would also mean flying too close to the sun. So whether they will continue to tread the same path or strike a deal with the FBI is yet to be known. The Byrdes have already led some of their family members to their disastrous ends. So either way, Marty and Wendy will find themselves between a rock and a hard place.