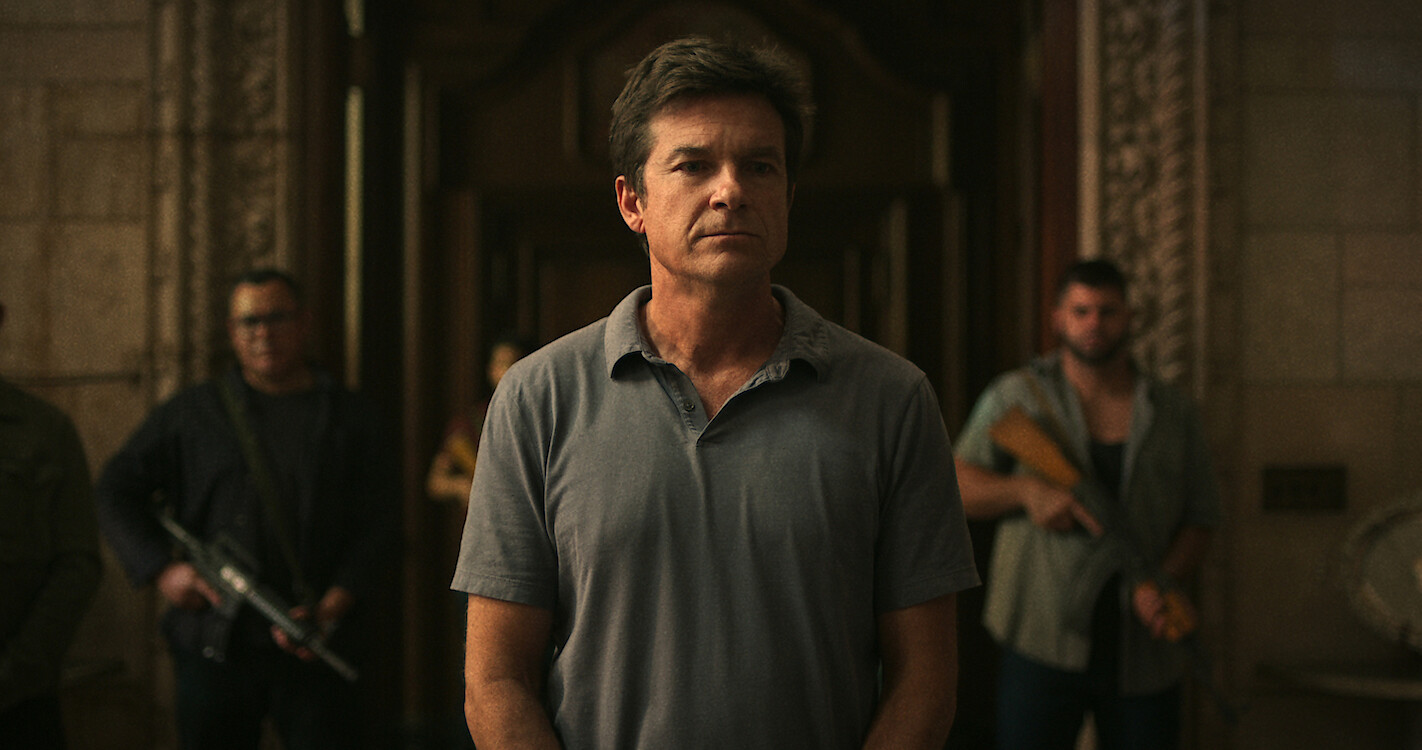 Since its release in 2017, Netflix’s ‘Ozark’ has garnered glowing critic reviews and has become one of the streaming platform’s most popular series. Its been a long time since the Byrde family moved from Chicago to the Ozarks and began laundering money for the Navarro cartel. Ultimately, the fate of the cartel boss falls into Wendy and Marty’s hands, putting them in a powerful but deadly position.

In April 2022, ‘Ozark’ dropped an explosive season 4 part 2 that continues Marty and Wendy Byrde’s obsessive rise to power. The finale of the fourth season of the Bill Dubuque and Mark Williams creation has a distinctly dark feel to it, and the Byrdes seem to be going down a path they can’t turn back from. Wondering what the next chapter, if there is one, might entail? Here’s what you need to know about ‘Ozark’ season 5.

As far as the potential season 5 is concerned, it appears that the ‘Ozark’ story is meant to wrap up with season 4 itself. Back in June 2020, the streaming giant renewed the show for a fourth and final season. Showrunner Chris Mundy explained that, in consultation with Netflix, they decided to make a 2-part season 4 instead of a subsequent season 5. Apparently, five seasons was the outer limit of how long they wanted the narrative to go on, and it was ultimately decided to make a longer season 4.

The narrative for the final season also seemed too long to cover in the series’ usual ten episodes. Thus, the 14-episode season 4 was an ideal way to wrap things up. Mundy also explained that to make each part of season 4 feel like a complete experience, the writers approached part 1 and part 2 as separate seasons. Of course, if you just finished watching season 4 part 2, it must seem like there is more to the story. The season finale leaves the central Byrde family in a very awkward and slightly ominous position. Watching their younger child, Jonah, potentially commit murder is a dark moment to end the story.

However, the closing is a poetic one, showing audiences that there is no happy ending for the Byrde family. It seems like the ‘Ozark’ saga is meant to end metaphorically. The ending moments give us some clues about a major shift in the Navarro cartel leadership and Jonah’s shocking entry into the realm of violence. However, seeing Wendy and Marty get letters from the FBI that prove they are witnesses and free from prosecution does give the story some semblance of a conclusion, and so do the deaths of some of the show’s most important characters.

Of course, there is always the possibility of a spinoff being made or the show getting revived at a future date. Other popular series like ‘Breaking Bad‘ have had highly successful spinoffs like ‘Better Call Saul.’ A potential storyline with Jonah, or even Camila, the new cartel boss, could make for some entertaining viewing. However, there are no plans for any such projects at the moment. For now, it appears highly unlikely that ‘Ozark’ season 5 will be made.