P Valley Episode 7: How And Where to Watch Online? 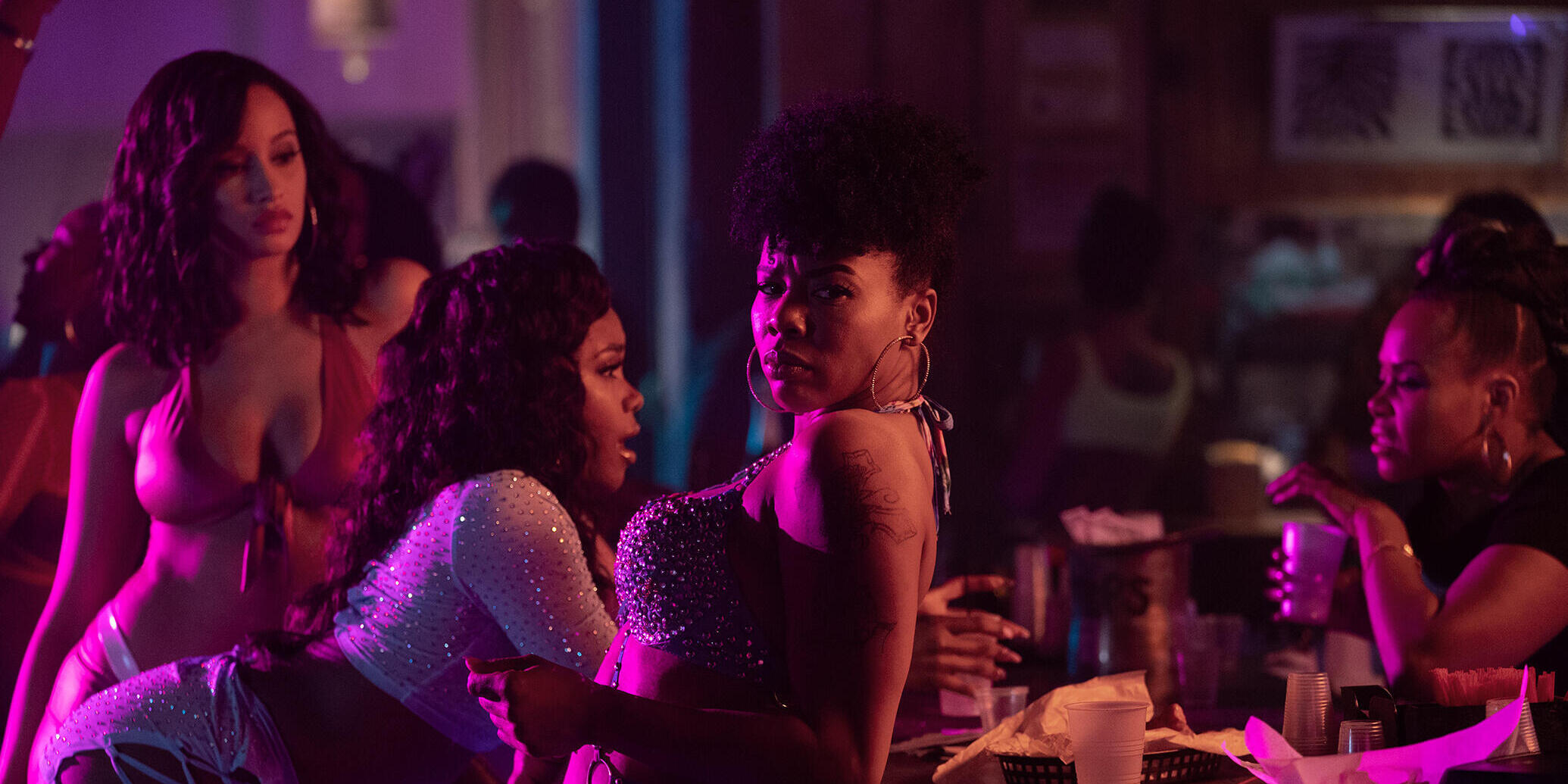 ‘P Valley’, the flashy, lyrical, neon-noir drama, has managed to keep fans hooked with every new episode. The show might just be in the midst of its inaugural run but it has already progressed to become one of the most-watched series on tv. Starring Brandee Evans, Nicco Annan, Shannon Thornton, the story revolves around the often-hidden lives of strippers in Mississippi — something that has been beautifully explored by Katori Hall’s fine eye for detail.

On a good note, ‘P Valley’ has already been renewed for its second season. But the sad part? The current outing has only two episodes left. What’s more? We did not receive any new episode this Sunday. It seems the show has gone on a break. So when does episode 7 hit tv screens? Let’s answer this question first.

The upcoming episode is called ‘Last Call for Alcohol’. It will start off from where ‘Legacy’ (episode 6) left off. With Uncle Clifford declaring all-out war on the casino project and the mayor (with Patrice Woodbine by his side), we will see Mercedes’s reaction to the whole scenario. On the other hand, the fate of Autumn Night is still unclear. We do know that Autumn’s real name is Hailey Colton and she is yet to realize that her toxic ex, Montavious Hill, is still searching for her. He is tracking Autumn’s monetary transactions and at the end of episode 6, he puts up her posters as a “missing person”.

The next episode will also see Keyshawn and Diamond finally having their romantic moment. Autumn’s farewell to Andre is not the end since she will meet him again. Montavious eventually meets up with Autumn and confronts her. Starz has released the official synopsis for the seventh episode, which goes as follows: “Uncle Clifford goes to war for the hearts and minds of Chucalissa; back at the club, the Pynk family comes together to prepare for its biggest night yet.”

The next episode of ‘P Valley’ will drop on Starz on Sunday at the aforementioned time slot. If you have a cable subscription for the channel, you can catch the episode on your tv screen. Episode 7 will be available to stream early on Starz.com and the Starz app on August 30, 2020, at 12:01 a.m. ET/PT. The Starz app is available to download on iTunes, Google Play, and Amazon. There is also a free trial period of seven days for first-time subscribers.

Additionally, you can add Starz to your Hulu subscription and take advantage of the 7-day free trial. Another option is to add Starz to your Amazon account and catch the episodes online. Cable-free, live-streaming services for viewers include Directv and Sling TV.