P-Valley Season 2: Everything We Know 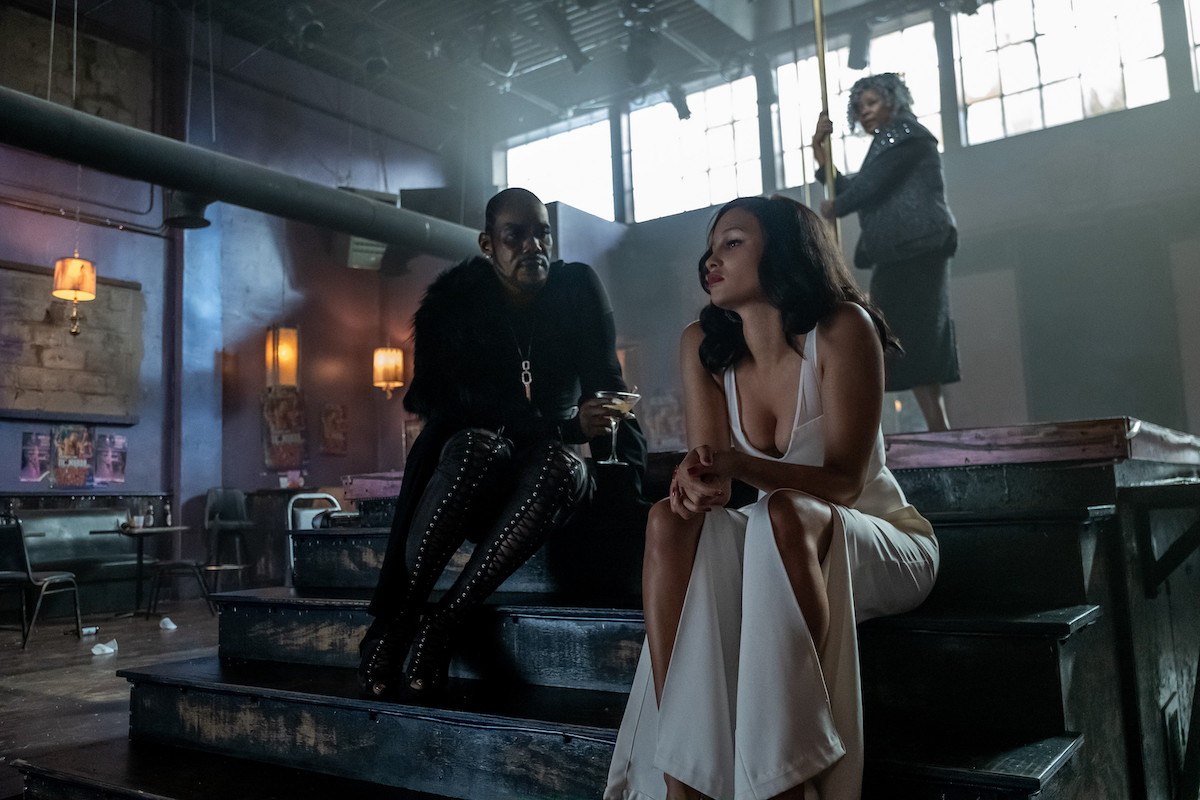 Created by the multifaceted playwright and actress Katori Hall, ‘P-Valley’ is a drama television series adapted from Hall’s own play, ‘Pussy Valley.’ It revolves around the employees of a strip club called The Pynk in the fictional city of Chucalissa, Mississippi. The complex and provocative drama series first premiered on July 12, 2020, and received rave reviews from critics.

It has been praised for throwing light on the lives of Black striptease artists and weaving in relevant social issues such as poverty, domestic abuse, and colorism. After watching the universally acclaimed first season, it is natural for fans to wonder if there will be a season 2. So, we have put together everything that you need to know!

As far as the second season is concerned, here is what we know. The show was given the thumbs up for its second round on July 27, 2020, only two weeks after the first season premiered. However, no official release date has been announced yet. On September 8, 2020, Hall replied to a fan on Twitter who was curious to learn when season 2 will release. The creator of the series wrote that the team had not yet begun filming due to COVID-19 and that it would “take a while.”

#PVALLEY #FAQ Unfortunately, with COVID-19 still making it hard to shoot, it will take awhile to gear up for production. We will keep y’all posted tho. Until then#MaskUpYall https://t.co/bb6vRVzM5L

However, in March 2021, a casting call from the show’s official Twitter account revealed that the potential cast members must be available for filming during the summer of 2021. Taking into account that the show will require a few months for filming and post-production, fans will have to be patient for the second season. If there are no further delays, we can expect ‘P-Valley’ season 2 to release sometime in late 2021 or early 2022. The second season will have ten episodes, which is two more than the first season.

Apart from ‘P-Valley,’ fans can look forward to much more if they enjoy the Tony Award-nominee Katori Hall’s work. In December 2020, Lionsgate signed an over-all deal with her to develop and produce premium scripted shows that will air on several cable and streaming platforms. This deal with Lionsgate includes a fund for Black playwrights, who will all be mentored by Hall.

P-Valley Season 2 Cast: Who can be in it?

In the second season, we will most likely see all of the main cast members reprising their respective roles. However, we may not see Cranston Johnson again since his character Montavius is shot in season 1. However, he may reappear if the circumstances of his death are revisited in season 2. There is a possibility that fresh cast members will also be introduced if there are new characters in the second season.

P-Valley Season 2 Plot: What can it be About?

Montavius and Autumn finally come face-to-face in the season finale as the former wants his $250,000 back. One thing leads to another, and their interaction takes a violent turn. Mercedes and Clifford get involved when they sense that Autumn may be in trouble. The situation escalates, and Montavius gets shot, although it is not clear who pulls the trigger. By the end of the final episode, Autumn buys back The Pynk at the auction with the $250,000, making her Clifford’s business partner.

In the second season, we may learn who had pulled the trigger that leads to Montavius’s apparent death. Katori Hall shared that the power dynamics between Uncle Clifford and Autumn will be the focus of the upcoming season. She also mentioned that the incident with Montavius would bond Mercedes, Uncle Clifford, and Autumn AKA Hailey “forever.”

However, it is only a matter of time before Montavius’ gang starts searching for him. The second round will also look at how Mercedes handles her responsibilities on the family front. Hall also revealed that the upcoming season would address the pandemic and its effects on Black women and the Black community.