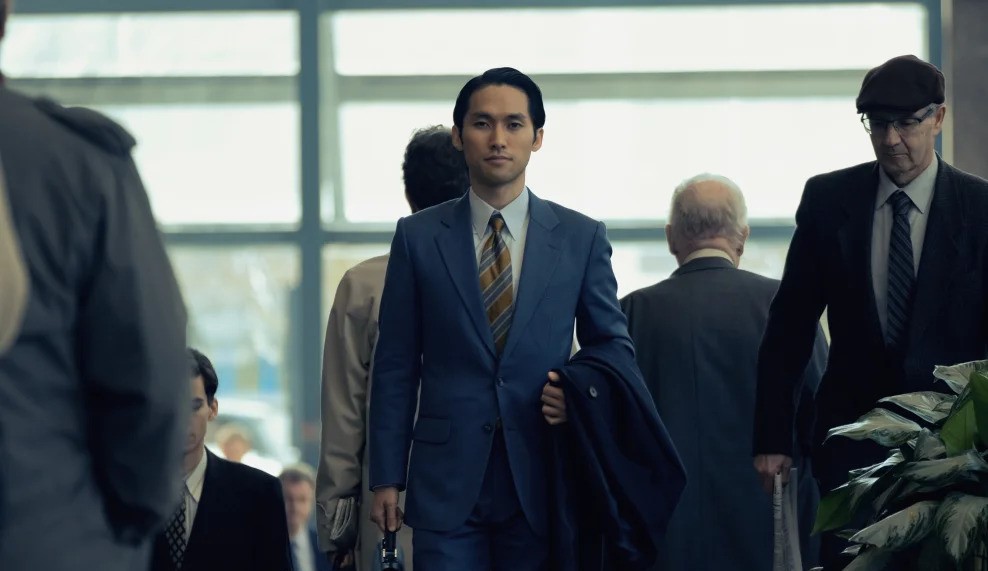 Created by Soo Hugh, ‘Pachinko’ is an epic period drama series that follows a Korean Japanese family through several generations. At the center of the narrative is Sunja, who grows up in Japanese-occupied Korea; comes to Osaka, Japan, with her husband; and takes charge of her family after her husband is incarcerated. She endures abject poverty and racism so that her children can have a better future. In 1989, Sunja is the matriarch of a thriving family. Meanwhile, her grandson, Solomon, with his own set of struggles, returns to Japan from the US.

The series is based on the 2017 namesake novel by Korean-American journalist and author Min Jin Lee. Following its premiere, ‘Pachinko’ received overwhelmingly positive reviews. Much praise has been directed at performances, storyline, casting, direction, and set and costume designs. The first season has recently concluded its run. So naturally, if you are wondering whether there will be a second season of ‘Pachinko,’ we got you covered.

As for season 2, here is what we know. In late April 2022, ‘Pachinko’ was renewed for a second season.“Words cannot express my joy in being able to continue telling the extraordinary story of this indomitable family,” remarked series creator Soo Hugh in a statement. “I’m grateful to the amazing team at Apple and Media Res studio for believing and supporting this show and to our passionate fans who have cheered us on. It’s an honor to be able to continue working with this amazing cast and crew.”

A sweeping tale too epic for just one season.

The critically acclaimed #Pachinko is coming back for Season 2. pic.twitter.com/2dC2Aofvwh

In an interview with Deadline, Hugh and executive producers Theresa Kang-Lowe and Michael Ellenberg spoke in-depth about their season 2 plans. Hugh intends ‘Pachinko’ to have four seasons. The interviews we see at the end of the season 1 finale were supposed to close out the entire series, but he became anxious that they would not get four seasons.

Kang-Lowe stated, “I think where we’re going in season two, the stakes get even bigger and it’s actually even more dramatic because what happens is you see with occupation how something is coming towards everyone in Korean-based families. What happens in season two is the scale grows and the stakes get even higher. I can’t tell you more than that, but I can tell you… we always say that season one is epic. Season two it gets to an even greater place of epic-ness in scale.”

“Soo is talking in the writers’ room about the third generation actually,” she added. “I can’t promise where we’ll actually end up in the show, but the third generation is definitely something that we were talking about. I think you’ll be pleased.” Considering all this, we can speculate that ‘Pachinko’ season 2 might come out in either Q4 2022 or Q1 2023.

Pachinko Season 2 Cast: Who can be in it?

Actors Junwoo Han (Yoseb), Jeong In-ji (Yangjin), and Park Hye-jin (Han Geum-ja) are also part of the cast. Although several characters, including Hana and Hoonie, have died in the course of the first season of the series, the actors portraying them might still appear in season 2 due to the fluidity of the narrative. The rest of the cast will likely reprise their roles and be joined by new members.

Pachinko Season 2 Plot: What Can It Be About?

In the season 1 finale, Hana dies in 1989. Solomon makes plans with Yoshii to make Han Geum-ja leave her property. In 1938, as World War brews on the horizon, Isak is arrested for “unpatriotic” actions. This prompts Sunja to set up a kimchi stall, much to the dismay of her brother-in-law. Meanwhile, Koh Hansu meets his son for the first time.

In the second season, Kyunghee will likely help Sunja with her Kimchi stall. Solomon’s deal with Yoshii — who has Yakuza connections — is bound to have some repercussions. We might find out what happened to Noa. Koh Hansu will probably help Sunja’s family survive during the War. In the second installment, Sunja can potentially reunite with her mother.