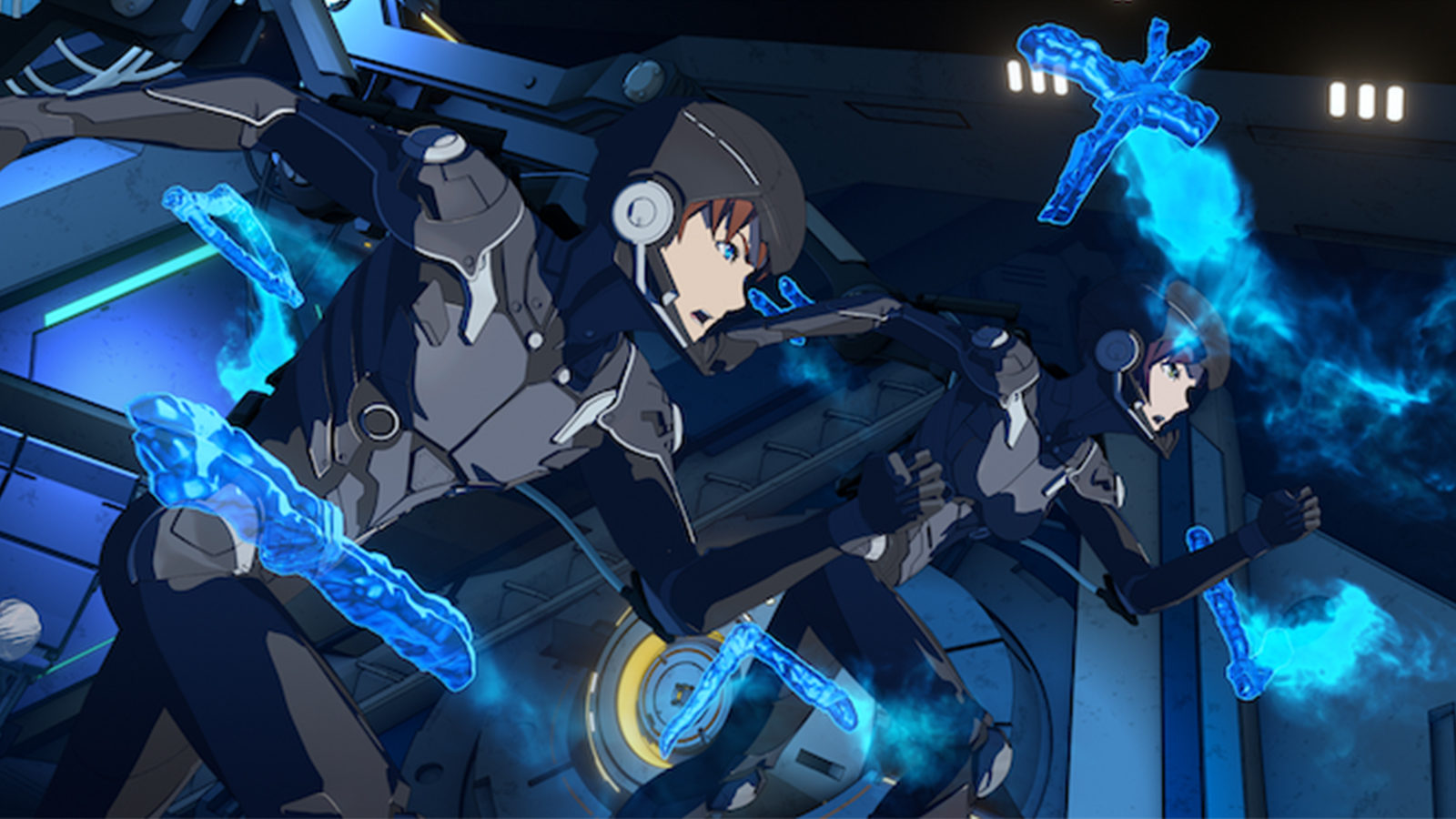 ‘Pacific Rim: The Black’ is an animated action series based on Guillermo del Toro and Travis Beacham’s ‘Pacific Rim,’ the film that birthed the eponymous franchise. Set in the same universe as the original movie, the series revolves around the brother-sister duo Taylor Travis and Hayley Travis. They take off on an abandoned Jaeger to look for their parents, who left years ago to fight the race of monsters – the Kaiju – that destroyed all of Australia.

Created by Greg Johnson and Craig Kyle, the sci-fi series originally premiered on March 4, 2021. While most critics agreed that the show appealed to fans of the franchise, a few were concerned that it had trouble luring new viewers into the fictional world. Nevertheless, the show has been praised for its visuals that stay true to the films in terms of the look and feel. Moreover, the narrative expands on the concepts that form the base of the movies. So, fans are excited to know what is next after the second season released on Netflix. Will there be a season 3? Well, here is what you need to know.

‘Pacific Rim: The Black’ season 2 landed on April 19, 2022, on Netflix, with all seven episodes arriving at once. Each episode runs for 20-28 minutes.

As far as the show’s third installment is concerned, we have some disappointing news. As per sources, the Netflix production was given a two-season order from the get-go, making season 2 the final round. However, the good news is that it does not leave any plot threads dangling as the two installments wrap up the storyline of the Travis family.

The journey is far from over. The final season of Pacific Rim: The Black drifts April 19th only on @Netflix. #PacificRimTheBlack pic.twitter.com/Q5Hx6a0Dus

According to The Verge, the art director of the series – Yuki Moriyama – stated, “It’s cool that we’re able to tell a story about characters and villains not at the forefront of the greater Pacific Rim universe.” He continued, “And this has led to a greater understanding and expansion of the world in my mind.” But given that this is the first time Netflix has taken up the task of expanding the universe of ‘Pacific Rim,’ it is possible that we may get spin-off shows or films in the future.

Having said that, we wouldn’t hold our breath in anticipation of another film or TV show anytime soon. Although the original 2013 movie was supposedly meant to lay the foundations for a franchise, the sequel ‘Pacific Rim: Uprising’ hit the screens only about five years later in 2018. Unfortunately, the sequel did not manage to attract as much attention as it hoped, thereby dampening the possibilities of a follow-up iteration. But much to fans’ surprise, Netflix swooped in to save the day as it greenlit this series that centers upon the Travis siblings. However, it is unlikely that ‘Pacific Rim: The Black’ season 3 will get made.

There are several factors that make the Netflix show a success. The narrative is driven by the popular sci-fi trope of humans vs. giant monsters. In an interview in March 2021, co-creator and showrunner Greg Johnson explained that this formula works because human beings are good at overcoming challenges that seem impossible to deal with. So, if given the right opportunities, people come up with innovative solutions to tackle their problems, and audiences love such stories.

Another reason why this series works so well is that Johnson and Craig Kyle wanted to give the audience something more than Jaegers clashing with the Kaiju. Therefore, introducing characters that people can relate to and care for became the focus of the storyline. This is achieved through the emotional yet dangerous ordeal that Taylor and Hayley Travis go through in the series. So, in case you are eager to rewatch your favorite show, the good news is it is a part of Netflix’s streaming library. All you need to do is log in and enjoy!