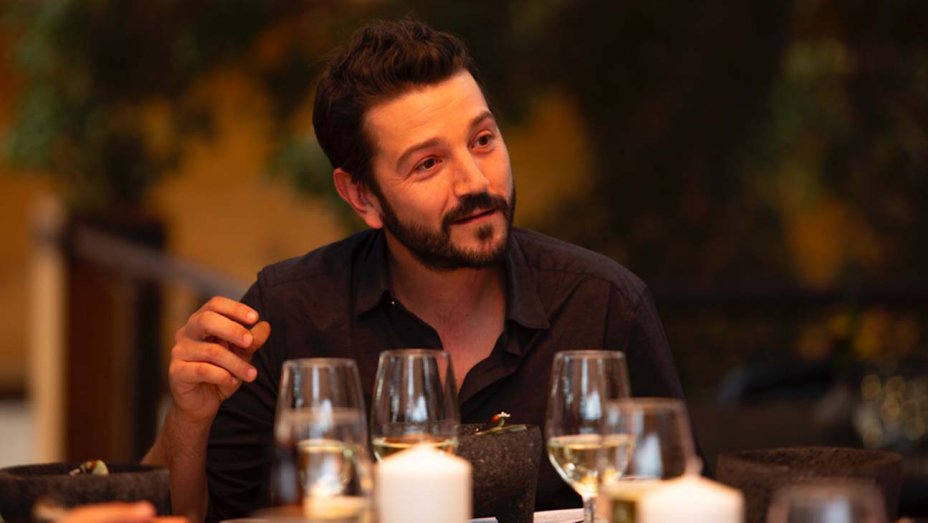 We are a confused generation. In a politically and socially fragmented world, we are always in a dilemma — not knowing what to believe or which side to take. So what do we do to vent out our frustrations? Resort to social media. Become keyboard warriors. Well, with an aim to put an end to virtual interactions, Amazon Prime came up with ‘Pan y Circo’.

In this talk show, host Diego Luna attempts to resolve issues in the traditional way — get together over food and drinks and have an amicable discussion. Its first season, which dropped on August 7, 2020, with three episodes, proved to be, undoubtedly, a refreshing watch. And now, fans want to know when the next episode will release on the streamer. Let’s get started.

‘Pan y Circo’ episode 4 will release on August 14, 2020, at 3 am ET, on Amazon Prime. Following its 3-episode premiere, new episodes will drop every Friday at the same time slot. The first season consists of seven half-hour episodes.

New episodes of ‘Pan y Circo’ drop on Amazon Prime each week at the above-mentioned time slot. So, the best bet is to subscribe to the streamer and catch the episodes online. Apart from Prime, there are no live-streaming options for the show.

The first edition of ‘Pan y Circo’ explores subjects like gender violence and femicide, legalization and decriminalization of drugs, the COVID-19 pandemic, climate crisis, decriminalization of abortion, racism, and identity. Since the first three topics are already discussed in the premiere episodes, we expect episode 4 to dive into any one of the remaining issues. We cannot pinpoint the exact subject of discussion in the upcoming part but you can find out for yourself when the episode lands on the streamer.

Hosted by Mexican actor Diego Luna, ‘Pan y Circo’ sees Luna holding detailed discussions about a certain topic — with guests who join him for a lavish dinner spread. The first episode is called ‘Chronicles of the Pandemic’ and as the name suggests, it sheds light on Covid-19 and its consequences, especially in Mexico, which is one of the epicenters. The conversations also detail the strategies that can be created to emerge from the crisis. Filmed remotely from his home, Diego Luna virtually talks to five guests and explains how the pandemic is an opportunity to ground ourselves in the present so that we can build a better future.

Episode 2 is called ‘NotEvenOneMore. Gender violence’. Here, Diego Luna and Chef Alexánder Suástegui prepare an elaborate dinner table. The featured guests then discuss the reasons why violence is considered normal. They also outline transformative actions in feminist revolutions and talk about how we can relate to one another. Episode 3, titled, ‘Failures of Prohibition. Drug Legalization’ introduces us to chef Enrique Olvera, alongside Luna. Together, they engage in conversations with their guests about the long-term consequences of prohibitionist policies, ‘war on drugs’, marijuana legalization, and effective, alternative drug prohibition measures.