Pandora Season 3: Everything We Know 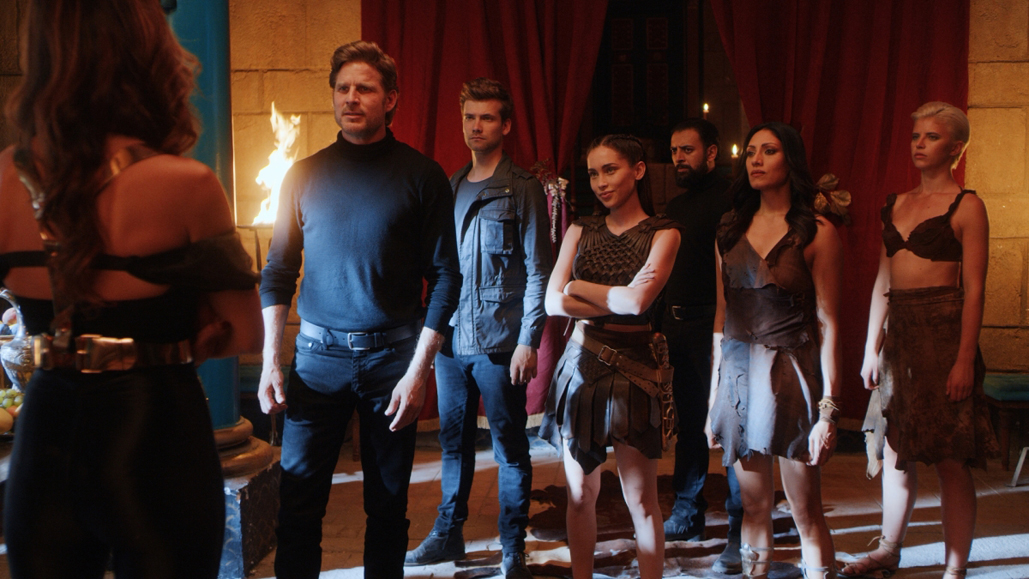 ‘Pandora’ is The CW’s sci-fi drama, created by Mark A. Altman and Steve Kriozere, which seems to be the perfect tribute to ‘Star Trek’. The story is about a young woman named Jax who is one of the survivors of a lethal attack on the New Portland colony. After losing her family, she decides to launch an official investigation into the incident on her own. ‘Pandora’ season 1 might not have opened to great reviews but still, it managed to garner a cult following. Therefore, The CW decided to give it another go — with a second installment that dropped in October 2020. Now that the second iteration has reached its end, let’s cover the details of the show’s future.

‘Pandora’ season 2 premiered on October 4, 2020, on The CW. It wrapped up with its 10th episode on December 13, 2020. Although the show has not been renewed for a new season yet, creator Mark A. Altman is all geared up for a follow-up edition. He has confirmed that the plans for the new storylines are ready as well. According to him, season 3, if given a go-ahead, will embrace a more ‘Star Wars’-like premise. Considering that things fall in favor of Altman, we can expect ‘Pandora’ season 3 to premiere sometime in late 2021.

Pandora Season 3 Cast: Who Can be in it?

Priscilla Quintana stars as the lead character Jacqueline “Jax” Zhou in seasons 1 and 2. However, with Jax’s disappearance in the season 2 finale, it is unlikely that Quintana will make a comeback in season 3. Some of the stars who are expected to return for the new season include Oliver Dench as Xander Duvall, Ben Radcliffe as Ralen, Noah Huntley as Professor Donovan Osborn, Akshay Kumar as Jett Annamali, and Nicole Castillo-Mavromatis as Zazie. The creators have confirmed that season 3 will see a host of new actors — the details of which have not been revealed yet.

Pandora Season 3 Plot: What Can it be About?

The season 2 finale of ‘Pandora’ ends with multiple cliffhangers. Jax resolves a major dilemma that had been an important plot point since season 1. The crew aboard the Dauntless becomes deserters, Shral is revealed to be a Zatarian sleeper agent, and Jax and Tierney’s mother vanishes. Even Jax is MIA.

Season 3 will take up the story right from here but will have a more ‘Star Wars’-like approach. Additionally, it will see new characters and alien races. The crew is in the cosmos, all alone, with a damaged ship, and they need to figure out who to trust. The stakes for the next season are higher and as per the makers, it might feel a little more like ‘Guardians of the Galaxy’. Season 3 will be bigger, more epic, and lean deeper into the space adventure.