Will There be a Pandora Season 2? 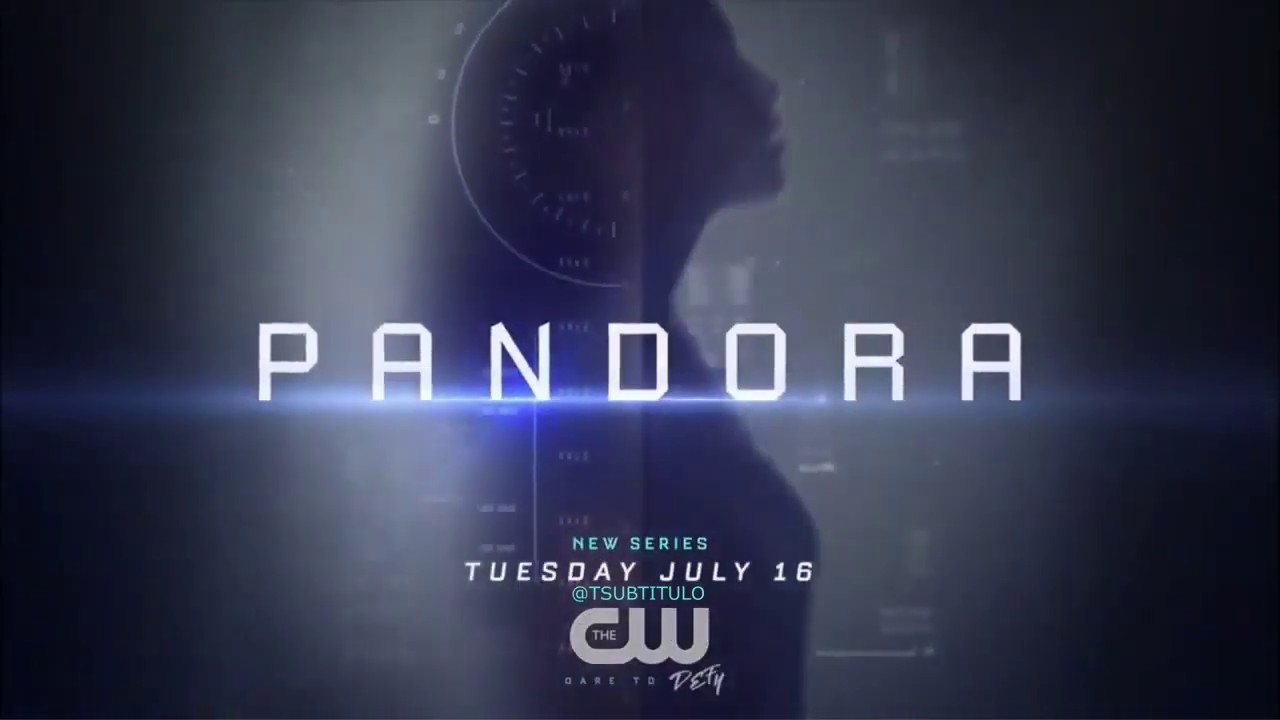 ‘Pandora’ is an intergalactic sci-fi drama whose events take place in the year 2199. It revolves around a young woman who loses everything but then joins Earth’s Space Training Academy in order to find a new meaning for life. Here, she trains herself to defend the galaxy against both human and alien threats.

The first season of the show was received well. Now, the question is, will there be a ‘Pandora’ season 2. Here’s everything we know.

Pandora Cast: Who is in it?

The cast of ‘Pandora’ is led by Priscilla Quintana as Jax. Jax is the primary protagonist who is still coping with the loss of her family and home. She starts training at Earth’s Space Training Academy and acquires skills to protect the galaxy from various intergalactic threats. However, she might, in fact, act as a threat to human life. Quintana’s previous acting credits include performances in, ‘Lethal Weapon‘, ‘Traffik’ and ‘Polaroid’.

Oliver Dench stars as Xander Duvall. Dench is mainly recognized for the portrayals of characters such as Sam Warner in ‘The Athena’ and Will Palmerston in the Nickelodeon show ‘Ride’. Raehelle Banno is Atria Nine. Banno, an Australian actress, dancer, writer, and model, has starred as Olivia Frasher Richards in ‘Home and Away’ and appears on movies like ‘Exposure’,’Second Best’, and ‘Phenomena’.

Greg Li is played by John Harlan Kim. Kim is an Australian-Korean actor, who has enacted the roles of Dale ‘Macca’ McGregor in ‘Neighbours’ and Ezekiel Jones in ‘The Librarians’. He also appears on one episode of ‘NCIS: Los Angeles‘. Ben Radcliffe stars as Ralen. Radcliffe has formerly appeared on shows such as ‘Hetty Feather’ and ‘The Evermoor Chronicles’. His other acting credits include ‘Cuban Fury’ and ‘Ransom‘.

All the main cast members are expected to return for season 2, if and when it gets renewed.

Pandora Plot: What is it about?

The events of ‘Pandora’ are set in a fictional backdrop, almost a century later in the future, in 2199. The futuristic drama introduces us to an era where a mass migration to other planets begins when the inhabitants of Earth realize that the world’s resources are gradually thinning out.

A certain group of planets, called EarthCon, has been created by humans and aliens. Most of the action of the show takes place in this region and is centered around Jax, who joins Earth’s Space Training Academy, following the loss of her family. She gets trained and learns how to protect the galaxy from inter-galactic threats. These threats can be anything — “benevolent and malevolent forces, alien and colonized, earthbound races” — all from the future.

The story begins with Atria Nine learning that the Adari leader, Seeker Creston Hubbell, would be giving a speech on campus. She then approaches Jax and seeks her help and that of the study group — so as to resist her former masters and rescue her cloned brothers and sisters from an oppressive regime.

‘Pandora’ has been created by drawing on inferences and inspirations from its predecessors. With rich storytelling and a detailed plot, it gives a comprehensive insight into each element displayed on the show. Be it colonies on the planet or other races, the technology used, human development, data streaming and a highly advanced internet, or telepathy techniques, everything has been explained to the minutest details.

Season 1 ends with Leone Vokk, Jax and Xander confronting Tierney to stop her sinister plans for galactic domination. Meanwhile, Atria’s grassroots movement on Adar to run for Seeker threatens to have serious consequences for the clones as well as her friends.

Season 2, if commissioned, will continue from where the season 1 ends. Which means, we will most likely get to see more of how the inhabitants of EarthCon protect themselves from external threats.

Pandora Season 2 Release Date: When will it premiere?

Actor Noah Huntley, who plays Professor Donovan Osborn in the show, considers ‘Pandora’ a perfect addition to The CW’s slate of programming as its audience comprises “receptive minds that are not so entrenched that they can’t accept looking at the world in a different way and that’s probably best place for a futuristic drama.” He also added that he is quite optimistic about the show’s reception among the viewers. According to him, ‘It’s the happy ending that we all needed. It leaves things for the audience to decide on, and from my point of view as an actor that’s great.”

The show certainly sounds quite interesting, and that’s why we are hopeful that it will be renewed for another season soon enough. We expect ‘Pandora’ season 2 to premiere sometime in July, 2020. However, The CW has not made any official announcement yet. We will update this section as soon as we have the official confirmation.

While we wait for season 2, below is the official trailer for ‘Pandora’ season 1. You can also head to show’s official site if you wish to check out clips from the show.