Will There be a ‘Paradise Beach’ Sequel? 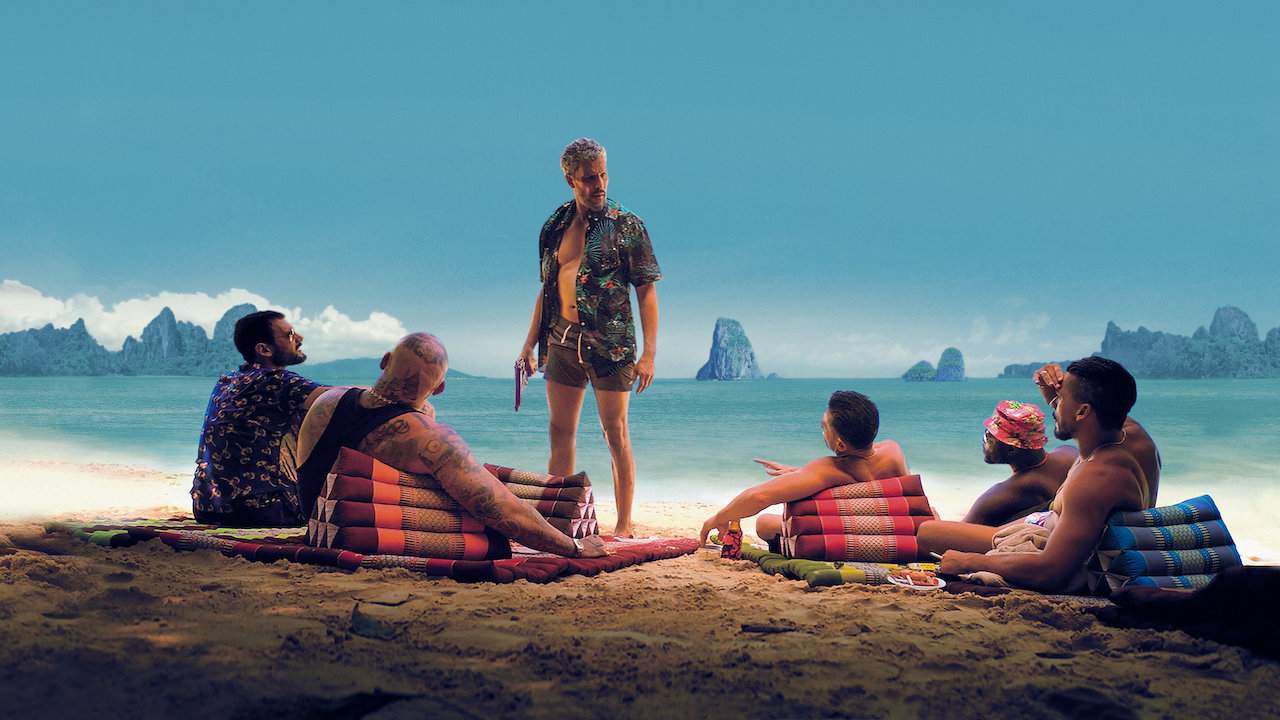 ‘Paradise Beach’, another addition to the list of the French dramas on Netflix, tackles the story of a man returning to his gang fifteen years later, in the hopes that he will receive his share of the money. When that doesn’t happen, he takes an alternate route which is stained with blood. If you are here, then you already know how this film ends, and are interested in knowing if the story will continue with a sequel. Without wasting any time, let’s dive into the possibilities that the ending of the film offers and what means for the characters.

Will There Be a ‘Paradise Beach’ Sequel?

As of now, there has been no announcement about the sequel of ‘Paradise Beach’. The film performed poorly at the box-office in France, which would mean that the filmmakers wouldn’t be interested in continuing with it. However, the involvement of Netflix changes this. They decided to add it to their platform, which means they must have seen some potential in it. Moreover, the streaming service also gives better exposure to the film that it would have failed to receive in the limited audience of France. If the film gets an encouraging response from the viewers, Netflix might commission a sequel for it.

Apart from popularity, the other thing on which the possibility of a sequel depends is the scope for continuing the story. Let’s see where it can go after that shocking ending.

What Can ‘Paradise Beach 2’ Be About?

‘Paradise Beach’ ends with five out of six members of the heist getting killed, either by one another or by a completely different enemy. Goyave is the only one left alive. So, if the story were to move forward, we could have him in the lead, where he would exact revenge on the brother-in-law of Hicham, who is the one responsible for the deaths of Hicham and Mehdi. Julia is also alive since she left the country before things heated up. Her brother, Vinz, was also killed by the same man, so she could team up with Goyave in the quest for revenge. How these two French try to kill a Thai police officer in his own territory can be a compelling premise, if done right.

Another turn that the story could take is to go back in the past. Instead of a sequel, we could have a prequel, and it has an even better promise to make. We could go back fifteen years, to the time when the heist took place. And who doesn’t love a heist film, right? It is one of the most popular genres, and rarely do we hear about such a film tanking at the box office. There is suspense, action, intrigue- the perfect recipe for an adventurous story.

‘Paradise Beach’ begins with a robbery. We don’t get to see who or what was robbed, how it was brought about, who planned it and for how long. We are directly thrown into the scenario as the robbers try to run away with their loot and one of them is left behind. With absolutely no backstory for any character, except for Hicham and Mehdi being brothers, we have a clean slate to work on. The story can start from scratch and be even better than the one that charts the events which take place fifteen years later.