Will There be Paradise Hotel Season 2? 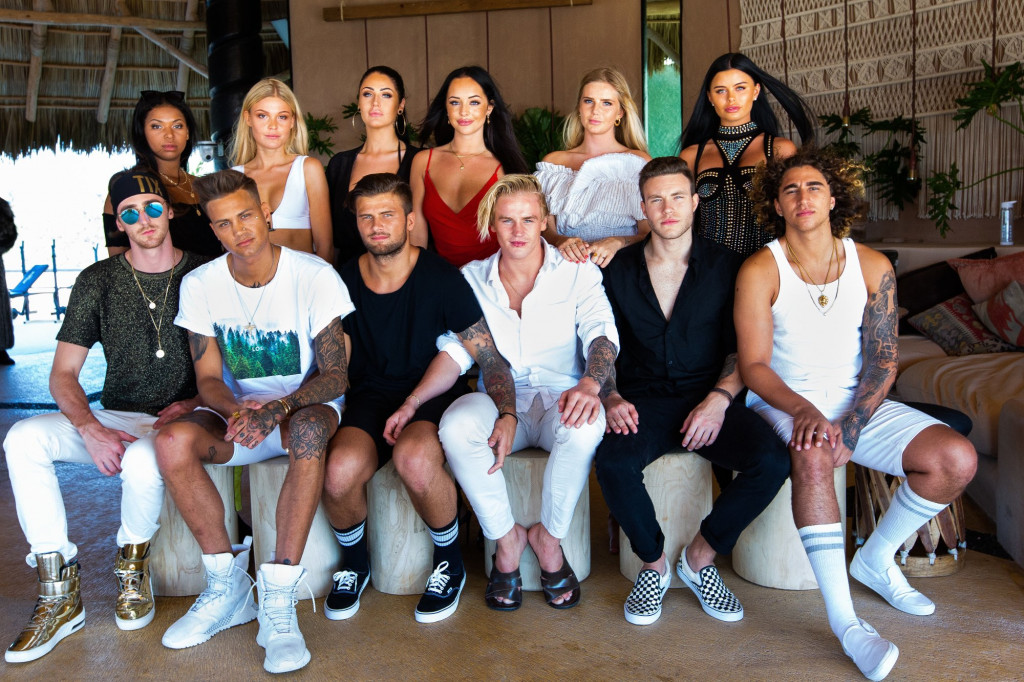 Hot singles, sexy youngsters, a spectacular tropical resort as the venue, and loads of drama, ‘Big Brother’s counterpart, ‘Paradise Hotel’ is the reboot of its international 2003 hit and parent reality TV show that premiered on Fox in 2003. It was followed by its sequel on Fox Reality Channel and MyNetworkTV in 2008, both sister channels of Fox. Noting its huge success, the platform decided to go for a revival.

The show is set in a luxurious abode, where a group of 21+ singles checks in and needs to fight to stay as long as possible, surviving vote outs from other contestants.  The format follows periodically evicting one member and pairing couples to share a hotel room together. The removed person is then replaced by another fresh arrival in the next episode.

The show first premiered on Fox on May 9, 2019. Here’s everything show’s future and Paradise Hotel season 2.

Who is the Host of Paradise Hotel?

Kristin Cavallari hosts the revived version of ‘Paradise Hotel’. An established reality star, she is the perfect celebrity to frontline this series, exclusively meant for the new generation. A mother of three and the wife of former NFL quarterback Jay Cutler, Kristin has the required experience as she is a pro in featuring on live television dramas. With her adept know-how, she is the ideal fit who can easily tackle wild, unpredictable moments. You might already know her from her appearances on MTV’s ‘Laguna Beach’ and ‘The Hills’. She also runs her own reality show, ‘Very Cavallari‘, that airs on E! and owns her own fashion line.

Paradise Hotel Plot: What is it about?

In order to give you a gist of what this show is all about, let’s give a brief synopsis of its predecessor series. Season 1 of ‘Paradise Hotel’ – the original reality program – ran on Fox from June 18, 2003, to October 1, 2003. Spanning thirty episodes, it featured Amanda Byram as the host and Mark Thompson as the announcer. In season 1, Charla Pihlstrom and Keith Cuda were declared as the final winners, winning a grand sum of $250,000, whereas, Dave Kerpen and Tara Gerard qualified as the runners-up. Season 2 was released after five years on MyNetworkTVand Fox Reality Channel and premiered on February 4, 2008.  Season 2 saw Stephanie and Zack as the final winning couple. But a twist was introduced in which the runners-up, Tidisha and Ryan, were given the responsibility of choosing only one participant who would claim the ultimate prize. The votes were given to Zack and he won a grand sum of $200,000 prize.

‘Paradise Hotel’, the revived series, revolves around a team of singles who get an opportunity to stay in a spectacularly lavish tropical resort. They need to attempt to stay till the end, with one lucky winner going home with a huge amount. Yes, there’s a lot of fun, romance, sunshine, and drama; but they need to be focused to survive in this cut-throat competition. They must use their mind powers to the max, so as to build strategies, that enable them to stay at the top of their game. Each week witnesses residents voting out one participant, making room for a fresh entrant. The show also introduces a new twist. Viewers can play along via social media and help in determining who leaves and who stays in the venue.

Paradise Hotel Season 2 Release Date: When will it premiere?

“We were very proud of Paradise Hotel but ultimately it was designed to air over many, many hours, and we started it relatively short, three times a week,” he said. “We felt it didn’t quite perform at the level we wanted it to perform, and if we are going to get the opportunity to try a new show, we have to have the space. But we were very happy with the show, it was a great show and highly entertaining, and the production company did a great job.”

Fans of the show shouldn’t feel disappointed. The show has been revived several times in the past, so we have no doubt in our minds that it will receive a reboot again sometime in near future. As soon as we hear anything about Paradise Hotel season 2 or reboot, we will update it here.

Although there’s no trailer for the show, you can check out the preview of ‘Paradise Hotel’ season 1 on their official site here.