When Will Paranormal 911 Return to Travel Channel? 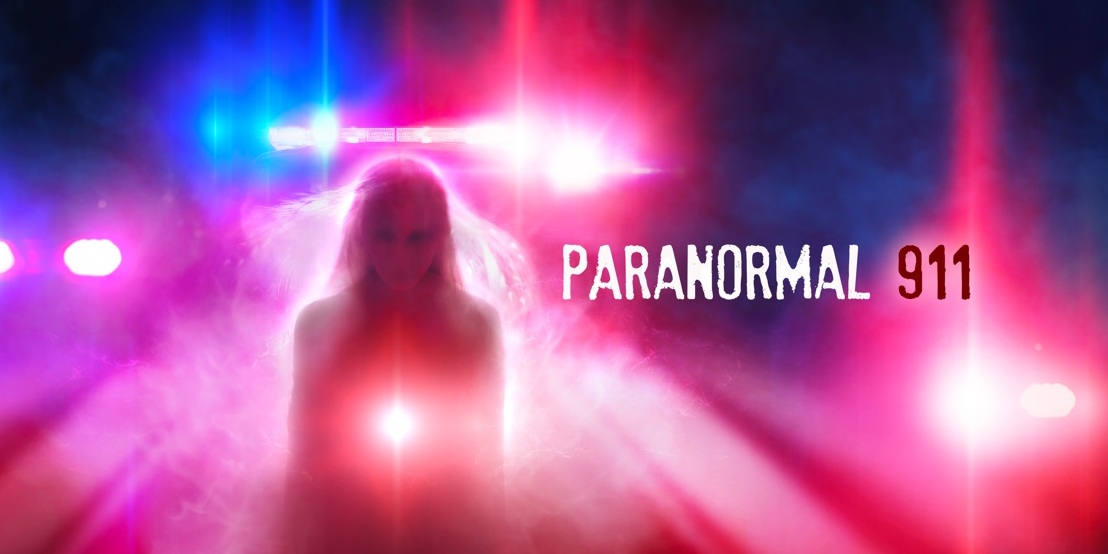 In March 2019, Travel Channel dropped ‘Paranormal 911,’ and its fascinating premise caught the attention of horror enthusiasts. It showcases spine-chilling experiences of police officers or first responders as they show up at a crime scene, only to get shocked to their core, upon realizing what they’re actually dealing with is an other-worldly entity.

Touted as a combination of ‘Live PD’ and ‘A Haunting,’ the series has been created by award-winning writer-director, Michael Allcock. He is best known for ‘Haunted Hospitals’ and ‘Paranormal Emergency.’ Although the first season wasn’t well-received by critics, it managed to garner a decent fanbase, because of which it was renewed for a second edition. Now, fans are anxiously awaiting an update on the release date of ‘Paranormal 911’ season 3. Well, here’s everything you need to know about it.

‘Paranormal 911’ season 3 might see the return of Martin Yap as the narrator. His other works include ‘Freak Encounters,’ ‘Alaskan Summer,’ and ‘Tow Biz.’ Seasoned paranormal investigator Christopher Allen Brewer might reprise his duties as the host, alongside Morgan Knudsen.

Season 3 might also feature interviews of the first responders and police officers, and actors to recreate their experiences. The third season might also feature several experts like Mark Keyes and Richard Estep, who provide an in-depth evaluation of the claims.

What can Paranormal 911 Season 3 be About?

When someone talks about paranormal experiences, our mind instantly thinks about a haunted house located on the fringes of a city, an abandoned building, or even a cemetery. ‘Paranormal 911’ features multiple spine-tingling real-life paranormal encounters of police officers, firefighters, paramedics, etc. It covers stories like – a first responder hears a scream from the other end of a call; a suicide victim follows an officer home; an officer responds to a call and receives the shock of his life when he finds a creepy collection of mannequins; a first responder hears the voice of a deceased woman; an officer witnesses a demonic possession, and many others.

Season 2 features cases like a home invasion call gone wrong, and an apparition that threatens to leak the secrets from a government site. It also features a case where paramedics are haunted by an entity in a medical institution, along with a case of an officer, who is followed by a dense fog and strange shadow while investigating a stranded car. Season 2 showcases a case where a cop witnesses dark satanic rituals at a dormitory; the ghost of an accident victim follows a firefighter to his home; a paramedic hears loud giggles of children from an abandoned barn, and a security guard suffers an attack in a nursing home. It features one of the most haunted destinations – Ballinger’s Olde Park Hotel. Well, get ready for a bunch of new ghostly encounters in ‘Paranormal 911’ season 3!