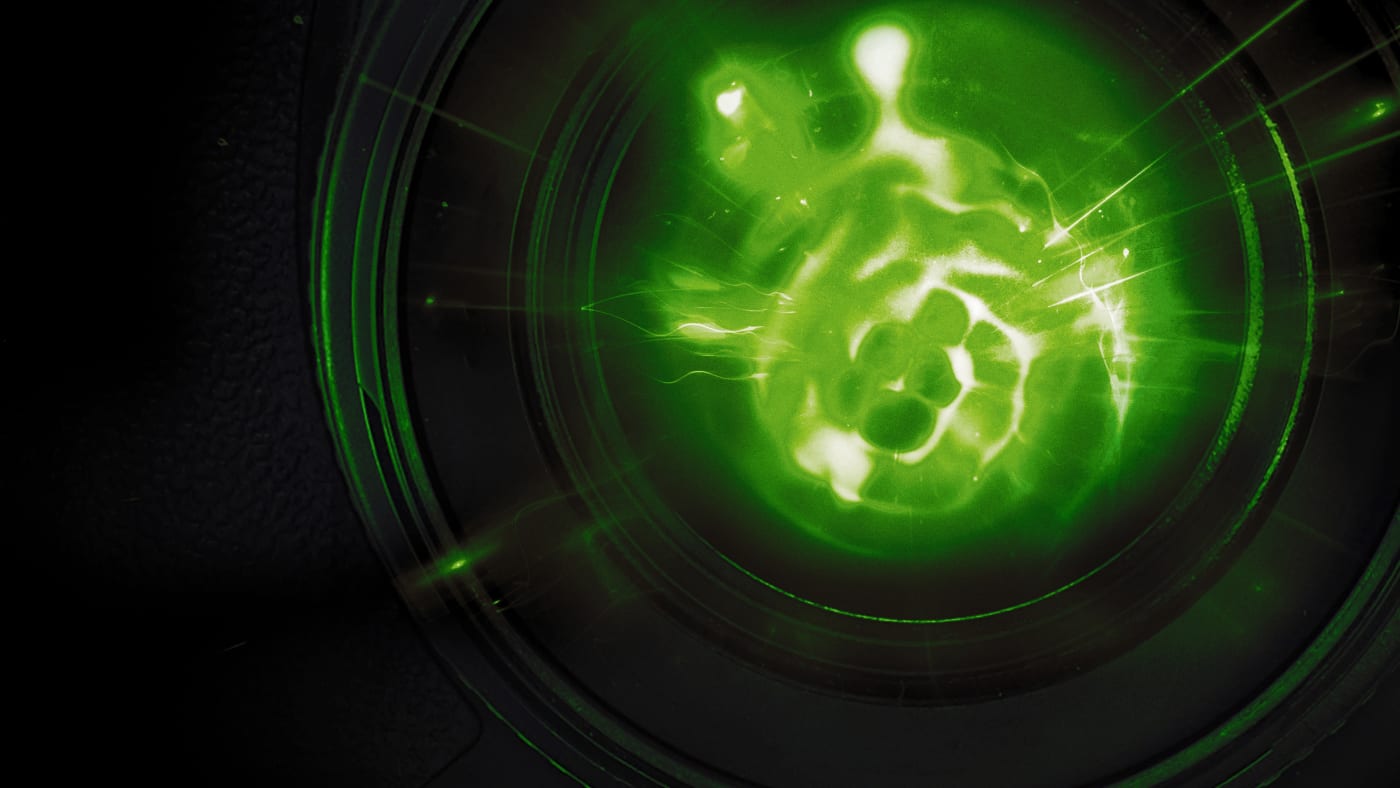 Fear does sell. We always enjoy getting a bit scared when we know we are going to come out of the experience in one piece. And this is the exact reason why supernatural stories have been so popular throughout history. There is a huge scope to work on when it comes to the supernatural because the only purpose the story needs to serve is to make us feel afraid. And it is easy to induce fear when we deal with the unknown. No one clearly knows what exactly are ghosts and how they behave, or, most importantly, whether they even exist in the first place. This fear of the unknown makes us return to stories on ghosts, time and again.

There have been innumerable movies, stories, and TV shows made on ghosts. While some are fiction, some claim to be true. However, no one can clearly testify to the same. Travel Channel’s show ‘Paranormal Caught On Camera’ claims that paranormal things are happening around us every day, and that they have video evidence regarding the same.

The series is produced by Meetinghouse Productions. All the footage and images that we see in the series are provided by Jukin Media. Jason Cilo and Alex Potter serve as executive producers. Regarding the series, Matthew Butler, General Manager of Travel Channel said, “Paranormal Caught on Camera gets right to the good stuff and delivers strange and unexplained phenomena that our audience can’t get enough of seeing. These are head-scratching videos that are so crazy and unbelievable that you want to see them over and over again… and may convert even the biggest skeptics out there. Plus, it’s just plain fun to watch.”

Paranormal Caught On Camera Cast: Who is in it?

There is a team of ‘experts’ who lead the research in each episode and their job is to deeply analyze the footage of an alleged paranormal incidence. This group of experts is led by Brian J. Cano. He has worked on many such shows regarding true paranormal stories as an expert on the topic. ‘Haunted Collector’ and ‘Celebrities Ghost Stories’ are two other shows we can see him in. Another one of these experts is Sapphire Sandalo. Sandalo has worked as an animator on various shows like ‘Lucas Bros Moving Co’, ‘Mr. Pickes’, and ‘Stone Quackers’. Mark Sceurman and Mark Moran are the other experts featured in the series.

Paranormal Caught On Camera Plot: What is it about?

The basic format of the show is that there is a footage shown of an alleged paranormal activity. Then there is a group of experts who try to deduce whether what we see is actually related to ghosts or has a completely different reason for its occurrence. This is the official synopsis of the series — “Some of the most amazing, eye-opening and downright scary paranormal videos from around the world are featured as a panel of experts break down the footage and analyze what exactly the eyewitnesses captured. Insights from some of the most knowledgeable specialists in the field and firsthand accounts from the people lucky enough — or perhaps unlucky enough — to witness this strange phenomena themselves just might make a believer out of even the biggest skeptics out there.”

However, most of the videos they end up showing in the series have done their rounds often on the internet. The show never mentions what kind of expertise these so-called ‘experts’ seem to have in understanding paranormal activity. Even the way they talk is mostly based on pseudo-scientific whims. The synopsis does claim the show to be analyzing the truth in these videos. However, what we end up seeing is a one-sided belief in the existence of paranormal beings.

The videos chosen are also too eccentric to be believed. In one episode, the video which is played shows two UFOs creating havoc somewhere near England. Another episode manages to show a UFO over the Pentagon. Then there is a family whose members are the victims of a possessed doll. The series takes us to Oregon where one man has reportedly managed to capture the Bigfoot on film. These plots are so absurd that they would not have found a place even in exploitation films of the 1970s.

Paranormal Caught On Camera Season 2 Release Date: When will it premiere?

‘Paranormal Caught on Camera’ Season 1 premiered on February 13, 2019. Despite there being such blatant loopholes in the plot, such shows do have an ardent following. Season 1 of ‘Paranormal Caught On Camera’ has managed to fare well among the audiences. 13.2 million viewers have watched the first season.

As far as the next season goes, we don’t have an official announcement yet. Though considering the popularity of the show, we would be surprised if it doesn’t get another season. Our best guess is that if the show does get renewed, ‘Paranormal Caught on Camera’ Season 2 can release sometime in February, 2020. We will update this section as soon as we hear more.

Unfortunately, the network has not released a trailer for the series.