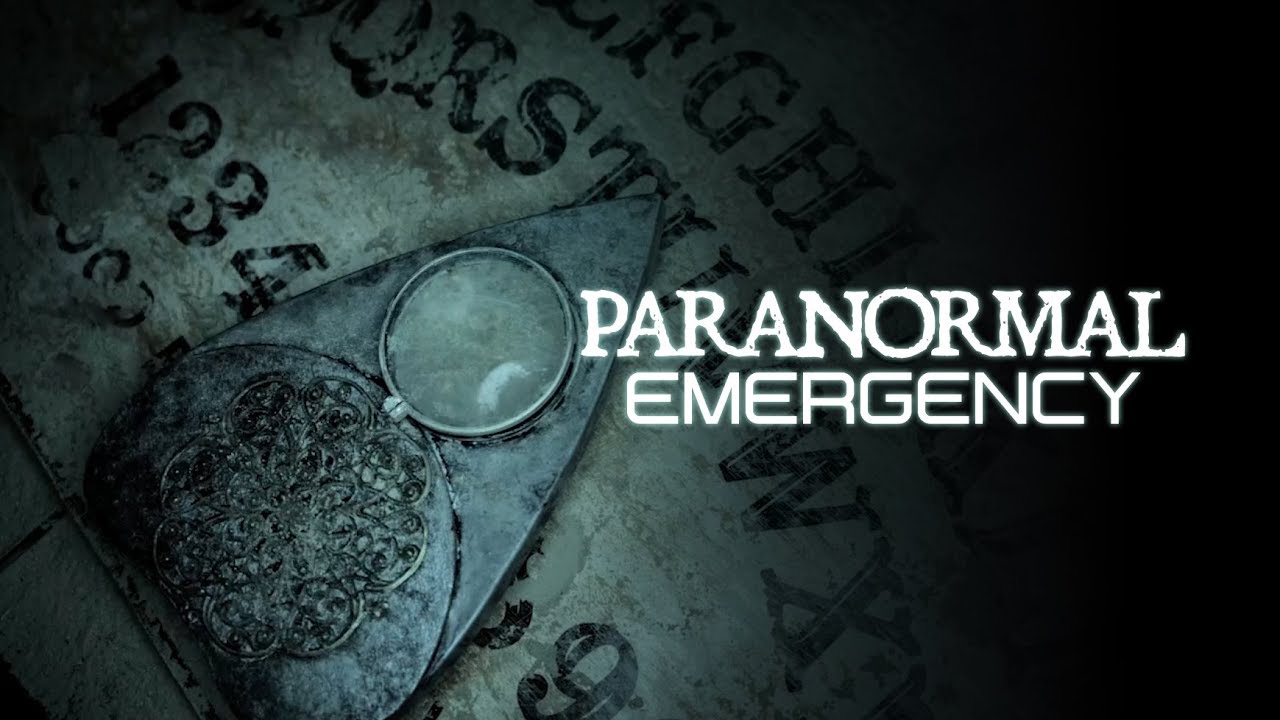 The craze for reality tv shows is constantly on the rise in cable networks. In response, Discovery-owned Travel Channel, since its inception, has always been on the lookout for adventures or regular situations that can be conceptualized into a series. Of course, paranormal-themed titles take up the top position in this genre and Travel has been offering us the craziest, scariest shows — for instance, ‘Paranormal Survivor‘ and ‘Paranormal 911’. Not long after, it became inevitable that more names would soon be added to its roster.

‘Paranormal Emergency’ is yet another supernatural documentary that joins Travel’s slate of chilling, unscripted programming — where first responders come face to face with incidents that make no sense with normal, worldly laws. It is produced by Cream Productions and executive producers include Kate Harrison Karman, David Brady, and Matt Booi.

Paranormal Emergency Cast: Who is in it?

Each episode of ‘Paranormal Emergency’ features first responders who receive frantic calls from victims claiming to have witnessed weird phenomena, which cannot be explained by law or science. Police officers, paramedics, and other involved individuals narrate these real encounters and how they dealt with the supernatural while on duty. All the cases showcased on the show not only defy logic but have shaken up the bravest, seasoned professionals, dedicated toward protecting those who seek their help.

Paranormal Emergency Plot: What is it about?

‘Paranormal Emergency’ features a number of cases, revolving around ghostly hauntings, demonic possessions, alien face-offs, and other weird emergency calls — narrated via responders who witness them first hand. There is this incident when a mysterious light is sighted in the sky and a rookie comes face to face with a notorious spirit. On another episode, an aged woman claims to be plagued by bizarre voices and ghostly children. Other tales are of officers going down to investigate a haunted basement, dealing with a Bigfoot who stalks a man, helping two teenage girls threatened by a dangerous creature, and aiding a man possessed by a demon.

The professionals who deal with these cases have never been trained on how to respond to such calls. Neither can they leave the scene nor turn a blind eye in a life-threatening situation. As we witness these fierce men and women take control of horror, we are drawn to a terrifying atmosphere, that is packed with suspense. Most of the time, the case is left without a definite resolution, just like an unsolved mystery. And this is what makes the show creepier and even more unnerving.

Another element that makes this series so credible is its serious tone. The victims are treated with empathy and their suffering is depicted as something that should be respected. As per Matthew Butler, General Manager of the Travel Channel, “telling spooky stories in an authoritative voice adds credibility.” Hence, ‘Paranormal Emergency’ makes for a great watch, especially for fans and believers of supernatural phenomena. It is even a treat for skeptics since the stories offer a balanced view, featuring evidence, practical theories, and plausible explanations.

What’s more? ‘Paranormal Emergency’ is the brainchild of Toronto-based Cream Productions, who have brought some of the best reality-themed shows on platforms such as Hulu, Netflix, CNN, among others. Some of their noteworthy projects are ‘Real Vampires’ and ‘History Erased’, alongside several other terrifying true crime stories. Hence, it is apparent that their foray into paranormal crime does stick to the expectations of viewers.

To summarize, although ‘Paranormal Emergency’ might not be the first entry into a genre where first responders narrate their encounters with the unknown, it is definitely one of the most interesting titles when compared to others in this category.

Paranormal Emergency Season 2 Release Date: When will it premiere?

‘Paranormal Emergency’ season 1 premiered on Travel Channel on August 5, 2019, at 10 p.m. ET/PT. It follows a weekly schedule, airing one episode every Monday at the same time slot. Each of its 10 episodes spans a run-time of one hour.

As far as the next season goes, we don’t have an official announcement yet. If the show does get renewed our best guess is that ‘Paranormal Emergency’ season 2 can release sometime in August 2020. We will update this section as soon as we hear more.

Below is the official trailer for season 1. Check it out to refresh your memories. You can also head to their official website if you wish to catch up on all its previous episodes.