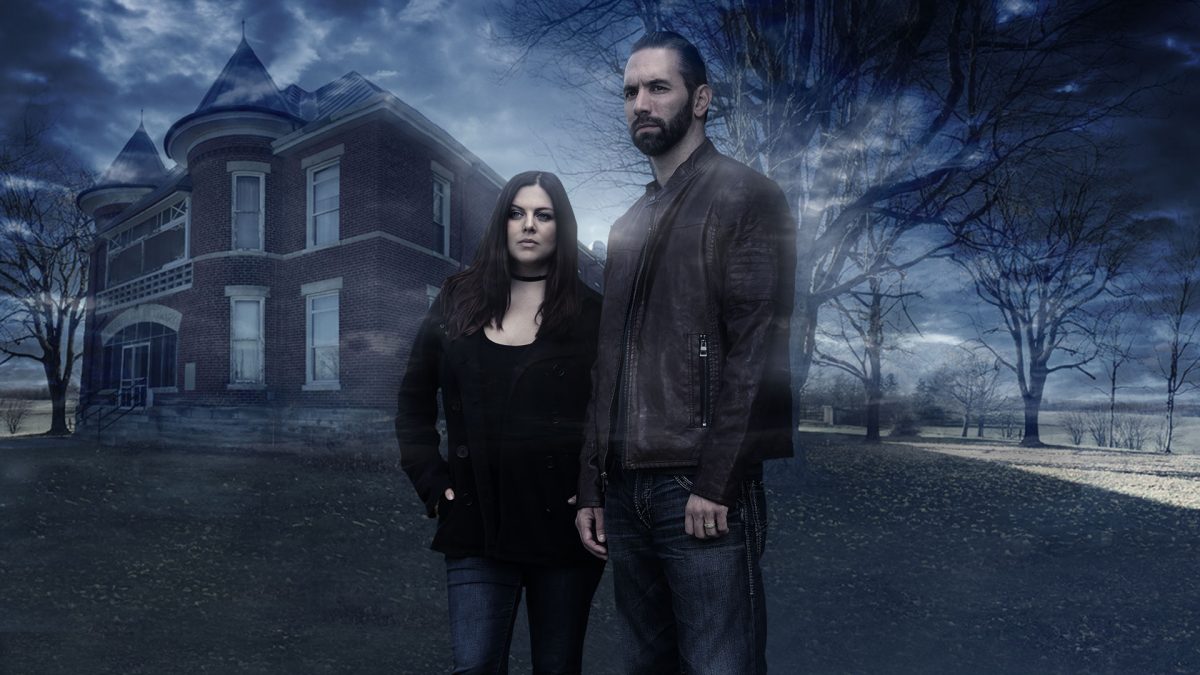 There is perhaps no other notion or category present in today’s TV that has as polarized a reception among a general audience as the paranormal sect of reality TV has. Granted, reality TV itself is an area of contention with high traffic of raging debates. Here, grumbling naysayers often justifiably discard reality TV as anything more than an elaborate sham of late capitalism, and people opposed to them seem to take the genre as both a viable source of good entertainment and a phenomenon which turned around the TV in the last couple of decades for the better. However, the binaries among believers and non-believers, strictly speaking, is created in the case of the paranormal reality TV lies in the larger rift between people who believe in the paranormal, and people who disparage it on epistemic grounds.

Paranormal reality TV throws a secondary layer of dynamics over the already existing causes of doubt over the supernatural, i.e. instead of taking these shows as evidence of the paranormal, many question the authenticity of the show itself. This is not really far from the truth, however, as there is a very concrete industry of paranormal reality shows – no surprise that we see major networks all too suffused with manifold carbon copies of the same shows, tropes, and backstories for our own comfort.

It makes the paranormal shows a mixed bag depending on factors decided purely by how the viewer approaches it – if you suspense your disbelief, they can often be intriguing, and even a good supplement to the usual horror flick with some decent editing – while on the other hand, the bulk of these shows will seem simply a waste of production money if one approaches it with a cynical presentiment. The most recent darling project of Nick Groff, featuring Katrina Wiedman as his +1, Paranormal Lockdown is a show that often dangles awkwardly between the two spectrums of good editing and questionable pieces of evidence presented (the latter being a big feature that almost all of the paranormal investigation shows attempt to emphasize).

Paranormal Lockdown Plot: What is it about?

Paranormal Lockdown does not evolve much out of what one would dub the traditional paranormal investigation show prototype – each episode contains more footage of the place of interest, and the investigators and crew doing their thing, splashed with bits and bobs of little tidbits as to how the conveniently procured gadgetry works for communication with the spirit. The whole show tries to write the covered footage into a spooky narrative, and there is not much variation from this singular norm in any of the three seasons. The show features what the hosts claim to be haunted houses and the consecutive 72 hours that the crew and investigators spend locking themselves into the house for the said time period.

Paranormal Lockdown Cast: Who’s in it?

Much of the curb appeal of the show comes from its star-studded cast. It is not star-studded in the traditional sense, but it does try to draw from a pool of already existing fanbases – those of Nick Groff and Katrina Wiedman. As we mentioned earlier, paranormal reality has become an industry unto itself, and while Nick Groff is not the most prolific paranormal investigation enthusiast, he is a very widely known on-screen face.

Aside from these shows, Groff is also a musician and famous TV personality who shot up to fame within a very short span of time. He was earlier involved in many paranormal investigation shows as a technical crew member, including the show which would later skyrocket him to mainstream fame, Ghost Adventures. In Ghost Adventures, he was also the executive producer and a direct co-investigator in many of the documentary-themed hunts for the paranormal. He would continue to work there and become more and more prominent with his screen presence on Ghost Adventures over a decade-worth of collaboration with Zachary Bragans and Aaron Goodwin.

In 2014, Groff left Ghost Adventures and started his very own independent productions, the second of which is Paranormal Lockdown. He is the lead investigator in all three seasons, as the show was practically his brainchild from the ground up, but he is also joined by Katarina Wiedman, who is also an experienced researcher and investigator about the paranormal, previously featured on A&E’s Paranormal State. The show does not accredit much limelight to its crew, so Nick and Wiedman are about the only cast of the show that was heavily marketed.

Paranormal Lockdown season 3 premiered on December 4, 2019. Despite many usual criticisms brought against paranormal investigation shows in general, the show fared well among the audience it catered to. But unfortunately, Paranormal Lockdown was cancelled after its third season due to internal production issues. So, for all practical purposes, the show will not be returning for a fourth season on Destination America, as Nick Groff confirmed in February 2019.

If you are really into this vein of paranormal reality TV, this is still qualitatively good, even if a bit dodgy (which frankly seems to be the case with even the best of the bunch). Even though it is officially cancelled, it does not entirely eliminate the possibility of Nick and Katarina collaborating in a different project under different producers and network sponsorships, so Nick’s fans can keep their fingers crossed. Until then, you could always watch Nick’s extant shows, including Paranormal Lockdown, which will possibly go into syndication since reruns would still generate good viewership. We can only hope and pray that by some miracle Paranormal Lockdown season 4 comes back.

If you have never watched the show, below is a sneak peek clip that sums up the skeletal features and structure of the show well.