When Will Paranormal Survivor Season 7 Premiere on Travel? 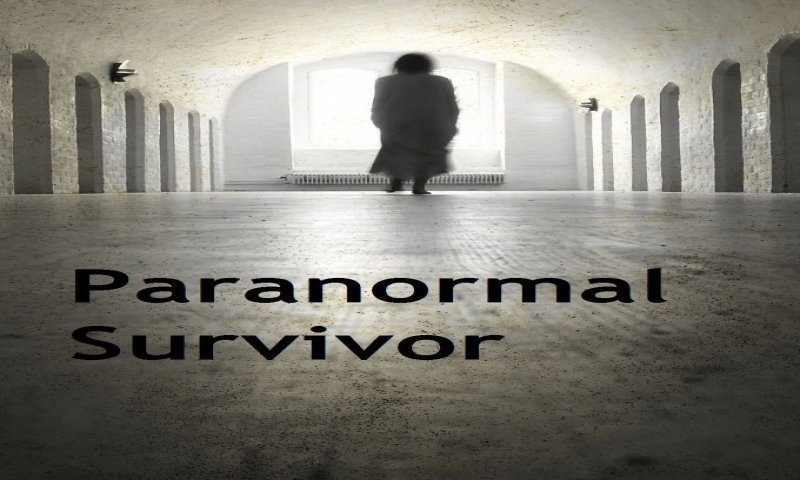 The sphere of paranormal reality TV is not just a genre; it is a whole elaborate network that is but an offset of the paranormal investigation industry, something that involves all sorts of vocations in combating the supernatural and the occult – from exorcists to psychics known as ‘mediums’.

While the fundamental authenticity of these professions and abilities are the stuff of eternal debate, paranormal reality TV generally banks on the ambiguity between whether the supernatural entities in question exist or not, and similarly, the exorcists and mediums also thrive on this inability to either validate or outright deny the existence of spirits.

Travel Channel’s Paranormal Survivor is no different from the other shows in the category except for the sheer authenticity of the events it brings on to screen through the use of technology, sneaky horror elements, and human psychological and physiological know-how.

Paranormal Survivor began airing on Travel Channel on January 15, 2015, and since its premiere, it has aired a total of six seasons consisting of 10 hour-long episodes each. Its increasing popularity and horror mastery adjudged it a position on Netflix‘s library of Supernatural TV shows where it is now available in its entirety for the global audience.

Paranormal Survivor has enjoyed decent ratings and viewership since it began. It has been filmed at several locations including Barton Street West in Stoney Creek, Cross Street in Dundas, and Barton Street West in Stoney Creek and Lamoreaux Street in Hamilton. Read on to find out if there will be a Paranormal Survivor season 7.

Paranormal Survivor Cast: Who’s in it?

Usually, a paranormal investigation/documentary-style show anchors on the pre-existing reputation of a famous medium or shamanic figure. The more magnetic their personalities are and the more substantial their fan following, the more the show at hand profits, which turns it into a one-man show in the best-case scenario.

Paranormal Survivor sidesteps this problem simply because it does not center around any mediums or spiritual know-it-all at all. Episodes of the show, without exception, focus on ‘survivors’ of paranormal experiences – otherwise ordinary men and women who narrate said experiences.

Naturally, this nullifies the possibility of something like a constant troupe-cast – all the survivors only appear in their sole episodes. Since they are only everymen with no TV cred, it is also impossible to predict the cast for another season. (Tom Park fills in as the third-person narrator at times, but only in rare cases.)

Season 7, as and when it happens, is expected to feature another crew of new victims, who have seen and experienced paranormal phenomena but have managed to survive, in spite of the greatest odds.

What is Paranormal Survivor about?

Paranormal Survivor does not have a fixed story as such since it is a self-proclaimed unscripted television categorized under a paranormal reality show. Whereas the usual paranormal investigation documentary will build up some degree of overarching chemistry between the lead figures (investigators, mediums, and assistants), Paranormal Survivor instead has episode-specific clusters of stories.

Almost the entirety of the show consists of individuals, who have had rendezvous with the paranormal. They recap the event as they had experienced it. To give the audience a more personalized experience, reenactment of the events is also shown along with the verbal stories.

The series banks on some effective and conventional horror devices to dramatize the events as they are recounted. Thus, there are plenty of subliminal images, jump scares, subversion techniques and eerie sounds to corroborate the accounts of the witnesses. Every season is laden with stories about haunted houses and articles, ghost activities and evil hiding among clueless families.

For instance, in season 6, we meet Josie Haas, who is terrorized by the evil spirit of a bootlegger, which has followed her home. On the other hand, Felicia Sills discovers a Civil War-era ring and welcomes something terrible in her life. Frank Miller is stalked by a monster, a couple becomes the center of a violent paranormal occurrence, and Holly Buffington is haunted by the spirit of her ex-husband. Lisa Blakely experiences supernatural incidents that threaten to harm her son and a shadowy entity follows a young boy.

Season 7, when it premieres, will bring multiple such incidents, which will manage to keep you on the edge of your seats.

Paranormal Survivor Season 7 Release Date: When will it premiere?

Paranormal Survivor season 6 premiered on August 5, 2019, on Travel Channel. Its entire run for the sixth season consists of 10 episodes.

Scaring an audience, especially in this day and age, isn’t easy but Paranormal Survivor succeeds in sending shivers down your spine on one too many occasions. The chilly real-life encounters with ghosts, demonic entities, spirits and poltergeists, and their terrifying dramatizations work in tandem with professionals closely examining and dissecting the supernatural events for the audience’s benefit.

The series has almost consistently aired its seasons during the first quarter of its respective years. However, the sixth season debuted earlier, less than two months after the fifth season’s finale. Although Travel has not officially announced a renewal for the show yet, we expect it to continue adding further episodes over the years. After all, there is no end to supernatural phenomena, is there? So, if everything goes according to plan, Paranormal Survivor Season 7 will most likely premiere sometime in August 2020.

If you want to get a taste of the show, you can find the official launch trailer for the debut season below.