Path of Exile 2: Everything We Know 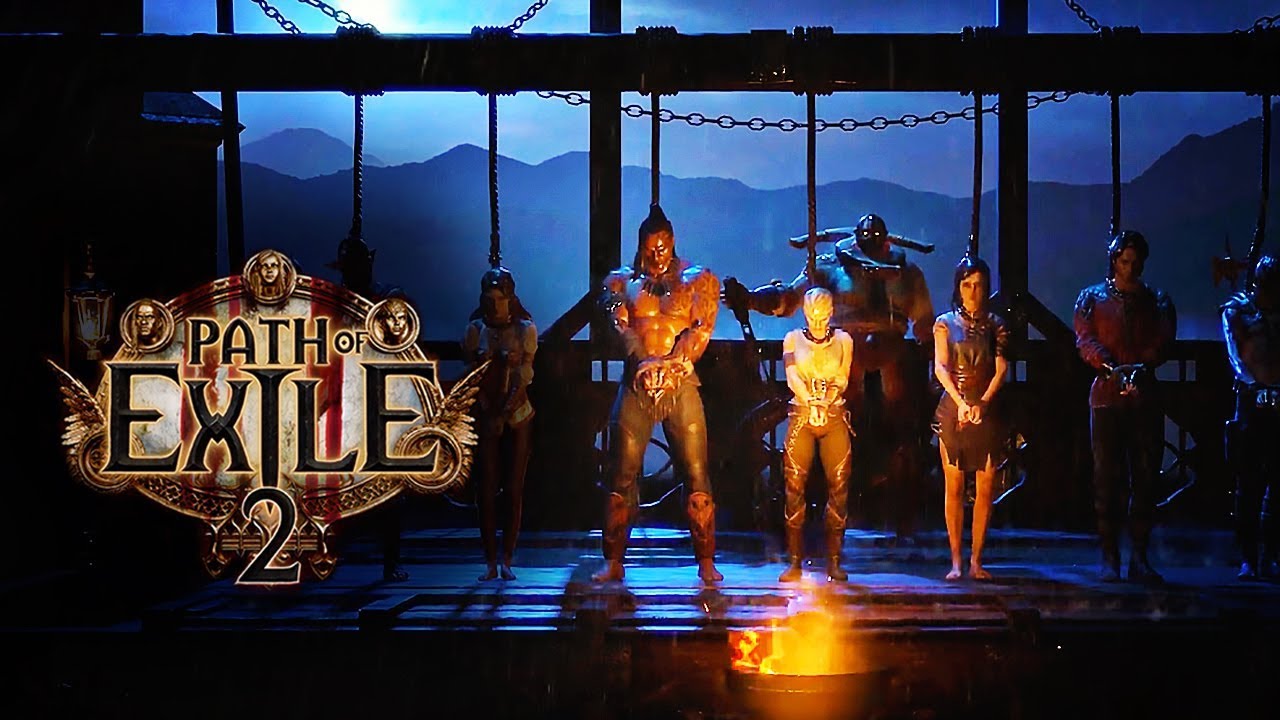 Out of all the action role-playing games inspired by the iconic ‘Diablo’ series, Grinding Gear’s free to play game, ‘Path of Exile’ ranks among the best. While several tried to emulate the seminal ‘Diablo II’ and failed, ‘Path of Exile’ is the one that came the closest. Long time fans of the genre consider it to be something of a spiritual successor to ‘Diablo II’ in terms of tone and gameplay, perhaps even more so than ‘Diablo III’.

Launched in 2013 for PC and eventually Xbox One and PlayStation 4 in 2017 and 2019 respectively, ‘Path of Exile’ has since spawned a loyal player base and numerous expansions that expand on the game’s lore, story and gameplay mechanics. So far the expansions that have been released are ‘Sacrifice of the Vaal’, ‘Forsaken Masters’, ‘The Awakening’, ‘Ascendancy’, ‘Atlas of Worlds’, ‘The Fall of Oriath’, ‘War for the Atlas’, ‘Betrayal’, ‘Conquerors of the Atlas’, with further expansions planned for the near future.

Path of Exile 2 Plot: What is it About?

The world of ‘Path of Exile’ is grim, dark and fantastical. You wake up on a dilapidated continent known as Wraeclast littered with ruins of once great empires, which is now used as a prison for criminals and unwanted people from a nearby island of civilized people. The land is full of creepy ruins, macabre secrets, and homicidal creatures straight out of the worst nightmares. Initially, you start off on the shores of Wraeclast and slowly explore the region gaining valuable combat experience, solving mysteries and finding rare loot.

‘Path of Exile 2’ will add an all new seven act story line set 20 years after the events of the previous game. However, the story itself ties into the ending of the first game, with both storylines leading to the exact same endgame. This means that ‘Path of Exile 2’ will retain all the content from ‘Path of Exile’ as well, including all current and upcoming expansions.

According to the webpage for the game, ‘Path of Exile 2’ is described as follows: “Since the death of Kitava, society has been slowly rebuilding. Ambitious men rise to fill the void and their thirst for power is once again corrupting Wraeclast.”

Similar to the original game, ‘Path of Exile 2’ is an action role-playing game presented from an overhead perspective in the vein go ‘Diablo II’. You control a single character and explore the vast outdoor world along with treacherous caves and dungeons, meet new Non Player Characters (NPCs), fulfill quests and battle all sorts of hellish monsters. For this, you gain experience points that unlock new abilities and new equipment like armor and weapons. The terrain is procedurally generated, so every encounter is sufficiently different.

‘Path of Exile 2’ will overhaul the mechanics of the original game and rework the 7 character classes currently available. The basic character archetypes will remain the same as before, but the characters will now have 19 new Ascending classes, along with the ones already in the game.

The passive skill tree in ‘Path of Exile’ will also undergo changes, along with the addition of all new enemies and abilities for your playable character. The progression system in terms of weapon and armor acquisition and use will also be redone and a tweak to the skill system will allow Socket Support gems to be directly socketed into skill gems.

However, perhaps the most visible change is the visual overhaul ‘Pillars of Eternity 2’ is being treated t0. The all new physical rendering techniques will allow real-time collision and impact simulation, such as arrows sticking to surfaces they should be sticking to. The character models and animations are also upgraded to bring the game on parity with modern standards.

Of course, since ‘Path of Exile 2’ is fundamentally an expansion, all current and future content for ‘Pillars of Eternity’ will also be available for the sequel. The upcoming ‘Conquerors of Atlas’ expansion for ‘Path of Exile’ features a new endgame story, upgradeable maps, news skills and support gems. A new special type of Support Gem Plus item type will also be incorporated.

As of now there is no multiplayer implementation in the actual gameplay. Players can congregate together in encampments but must traverse the land in solo mode.

Path of Exile 2 Developers: Who Are The People Behind It?

Path of Exile 2 Release Date: When And Where Can I Play It?

At this point in time, there is no concrete release date for ‘Path of Exile 2’. The game is still under development, but a beta test is expected sometime in late 2020. It is expected to be available on PC, PlayStation 4 and Xbox One, and might even get a cross generational release on the next generation PlayStation 5 and Xbox console.

An upcoming 3.90 expansion titled ‘Conquerors of the Atlas’ is set to release on 13 December 2020.

You can check out the new gameplay trailer for ‘Path of Exile 2’ right here: