When Will Patrick Melrose Season 2 Premiere on Showtime? 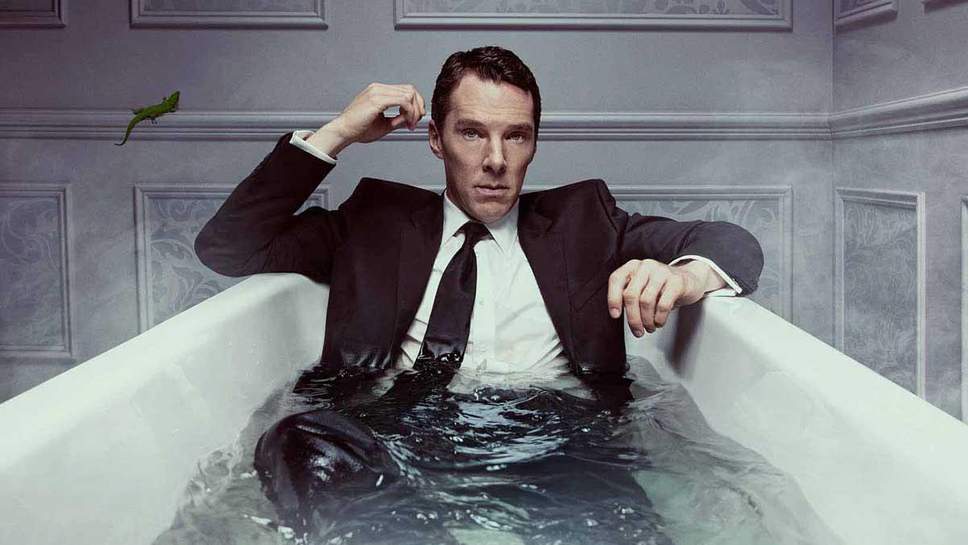 It is a shame Patrick Melrose does not receive as much love as it deserves. It debuted in a year rife with massive competition from industry giants: Donald Glover in Atlanta, the primetime Emmy, BAFTA, and Golden Globe-rocking Killing Eve with its phenomenal acting, and to cork the bottle: Anthony Hopkins in Westworld. Westworld, in particular, won over the largest fan following that the previous years had seen – and its presence in 2018 would make Netflix’s Black Mirror hype look puny.

And yet even among all these, Showtimes’ Patrick Melrose, in a nutshell, represents everything about peak television – outstanding acting, well-paced and careful writing, and the masterful camerawork to synthesize the two forwards. It bagged a BAFTA for best mini-series during its debut year, and lost the Emmy race to Killing Eve – but this can hardly put a barricade on its brilliance. Over the years, the show has come to be lauded as possibly THE most compelling miniseries to explore the effects of bad parenting/child abuse in the long run – without ever being gimmicky or corny about it. Now, the question arises: will there be a Patrick Melrose season 2? We will delve into that question, but first let’s quickly look into the details of the series.

Patrick Melrose Cast: Who is in it?

A lion’s share of CBS Showtime’s budget for Patrick Melrose presumable went towards getting its star-studded cast on board. The frontispiece of the crowd is, of course, Benedict Cumberbatch. He will need no introduction, but we will layout the major works just for formality’s sake: originally a celebrated stage-theatre talent, Benedict entered the silver screen with Heartbeat and Tipping The Velvet in the early 2000s, but his first milestone was the feature-film Hawking in 2004, which bagged him a BAFTA. He really shot up to his current fame with PBS’ Sherlock back in 2010 – but the rest is history we need not recount.

Benedict certainly is the most overwhelming presence on the screen, but the rest of the cast is also that of strong, mature actors never missing an opportunity to flex their acting muscles. Patrick Melrose is certainly focused on the titular man, played by Cumberbatch, but had he not been flanked by talents like Jennifer Jason Leigh as Elanor Melrose or Jessica Raine in Julia’s role, the show would not have nearly been as good. The point we are getting at is, as phenomenal as he is, Cumberbatch does not have to carry the Showtime miniseries alone. Second only to Benedict’s Patrick is Huge Weaving’s (The Matrix, Lord of The Rings, V for Vendetta) compelling David Melrose.

The rest of the cast includes (but is not limited to) Pip Dean Torrens as Nicholas Pratt, Holliday Granger as Bridget Scott, Anna Madley as Mary Melrose, and Morfydd Clark as Debbie Hickman. For a prospective season 2, the most difficult task for Edward Berger and Rachel Horovitz (executive producers) will be to get Benedict Cumberbatch back on board – who usually has a year-round busy schedule as an A-list celebrity. However, the cast is so strong in their acting that any changes before season 2 is extremely unlikely, and the producers would rather wait it out than even try to replace Jennifer Leigh or Jessica Raine.

Patrick Melrose Plot: What is it about?

Although Cumberbatch’s impeccable performance and the overall strength of acting in the show really takes the cake, an often overshadowed great aspect of it is its mature writing. Generally, a miniseries that would risk getting a major star like Benedict to play would water it down so that as to keep the show’s reach flexible. Patrick Melrose does no such thing – episodes take place in a single day, and do not spoon-feed you expository information or character backgrounds. This does not make the show pompous or obscure at any point, because the brilliant writing throws impactful moments into a subtle highlight, enough for us casual viewers to keep chewing through one hour-length episode after another addictively.

The premise is not particularly flashy: Patrick Melrose is presented initially as the spoiled prodigal son born to wealth, in the habit of going on drug-fuelled episodes, who comes to collect the corpse of his recently deceased father. The story is one that makes you relate to an apparently unrelatable dummy rich boy, revealing the broken husk of a person inside – broken by parental abuse. Derived from an Edward St. Aubyn novel, the show is very much a character study of the titular hero, but more importantly, an exploration of childhood trauma and its far-reaching consequences through the mantle of substance abuse and the lens of a lowdown upper-class Londoner life.

With hints of a possible second season under consideration by the creators, us lovers of the show are understandably hyped about it. Alack for us, though, because the show possibly has not even gone to the pre-production stage, season 2 is yet to be greenlit. We do hope season 2 will eventually be a reality, though.

Patrick Melrose Season 2 Release Date: When will it premiere?

It did only marginally good on ratings, with an average 0.04 among 18-49 demographic, and an average of 0.2 million viewers across five episodes. The numbers are alright for a miniseries, but where it truly delivered was in its critical reception – which should be a success in the books of a project that never compromises its artistic integrity.

Patrick Melrose was originally planned to be a limited series – but we have seen limited series in the past to go on for multiple seasons (13 Reasons Why is an example). This means that chances of a season 2 aren’t off the table yet, and as Cumberbatch and the producers have gone on record to say, they would be interested in going on for another season. Another factor to consider is that the show has not exactly exhausted the material from the sourcebook, and with some careful writing, it would not be impossible to bring a three or four-parter miniseries season with consistent quality.

It depends on Showtime, the producers, and whether Benedict’s acting itinerary will allow enough space for this project. For now, the show has not been officially renewed by Showtime, leaving a release date TBD, but if we were to take a guess, Patrick Melrose season 2 would most likely release sometime in 2020.

While waiting for updates on a season 2, you could always watch the debut season – if you haven’t already. Start with the trailer for that here.