What is Patrick Mouratoglou’s Net Worth? 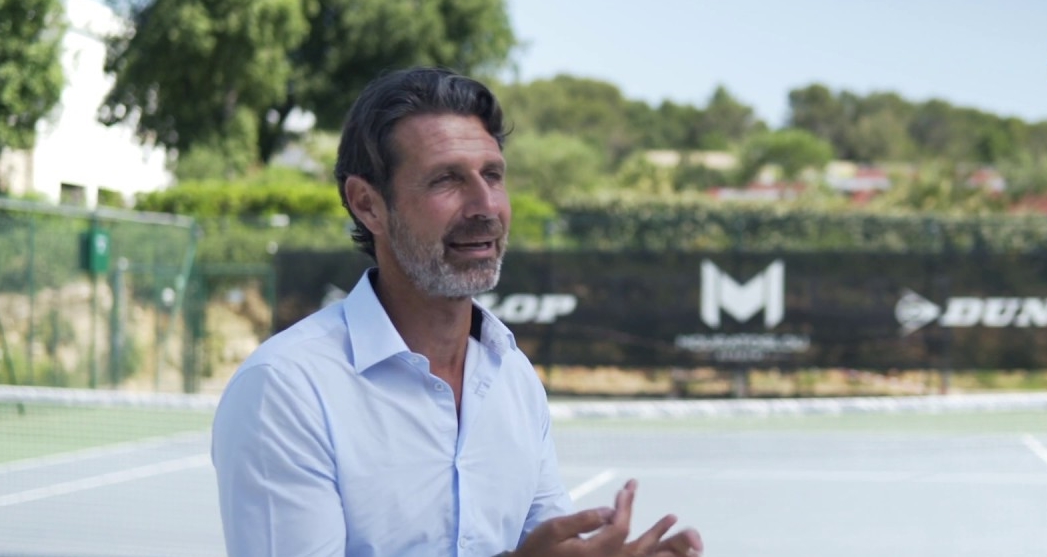 Patrick Mouratoglou is a French tennis coach and sports commentator, who has had the enviable job of coaching Serena Williams since June 2012. The man founded an academy of some repute in 1996 and has helped several up and coming players since then. His talent and dedication to the job are beyond reproach since Patrick has guided Serena to several Wimbledon titles, helping her out of a particularly bad phase in Serena’s career.

Now, the extraordinary coach appears in ‘The Playbook,’ an offering from Netflix that looks at similarly talented individuals. While Patrick shares his strategies of life, which help him win on and off the court, you might be wondering how much wealth Patrick has amassed, training one of the best tennis players in the world. We have got you covered in that regard.

How Did Patrick Mouratoglou Make His Money?

He is best known for setting up the Mouratoglou Tennis Academy, where Patrick has coached the likes of Marcos Baghdatis, Julia Vakulenko, Anastasia Pavlyuchenkova, Aravane Rezaï, Jérémy Chardy, Laura Robson, Yanina Wickmayer, and Grigor Dimitrov. He began coaching Marcos in 1999, and Patrick described him as not being athletic at all, but the wonder coach turned it around.

Since then, Patrick has bestowed his golden touch upon several players guiding them to championships or even helping them regain their old spots. By 2012, he began exclusively coaching Serena. He joined her at a low point in Serena’s career, but under his guidance, she’s won her fifth, sixth, and seventh Wimbledon titles, not to mention several other accolades. Turning Serena’s career around for the better is no mean feat, considering her already fantastic accomplishments. Thus, one might expect that Patrick has been thoroughly rewarded for his hard work. Moreover, as of 2018, Stefanos Tsitsipas has begun training in his academy, apart from being coached by him as well. 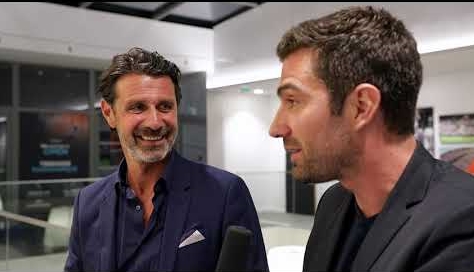 In light of Patrick’s many achievements in turning tennis players into stars, he has obviously accumulated a lot of wealth for himself along the way. Patrick Mouratoglou’s net worth as of 2020 is estimated to be around $5 million. Patrick’s assets are not public knowledge, so we don’t know quite how much they contribute to his wealth.

That said, his impressive finances are not very surprising. There are reports that Serena pays Patrick something in the ballpark of $1.7 million a year for his services. Added to that, he brings in a substantial amount from his training academies. Even without an actual number, places such as these can set you back nearly $45,000 a year. Due to Patrick’s popularity, his institutes attract more players, all of whom are looking for a shot at stardom. Now, with the appearance in the Netflix offering, Patrick will surely bolster his finances, and it will be a pleasure hearing the experienced coach speak about how he’s been able to mold so many youngsters and experienced players.