Will There be a Payday 3? 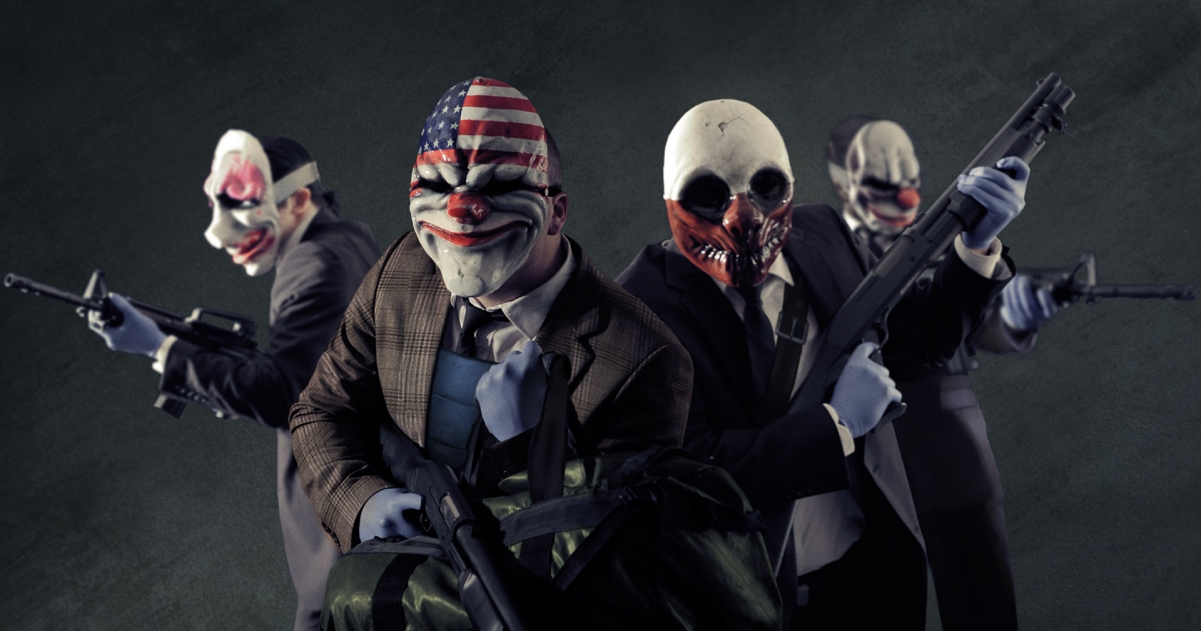 Given how successful the two ‘Payday’ games have been, it’s somewhat confounding that a ‘Payday 3’ game hasn’t already been made. 2011’s ‘Payday: The Heist’ managed to fully leverage the exploding popularity of the Cooperative Horde mode genre popularized by games like ‘Left 4 Dead’ and the ‘Gears of War’ franchise.

The unique bank robbers vs cop theme of the original game was a masterstroke by developer Overkill Software, and the game along with its sequel ‘Payday 2’ managed to shift over 9 million units by November 2014 alone. Despite that, it doesn’t look like ‘Payday 3’ is going to be coming out anytime soon. Read on to find out everything we know about ‘Payday 3’, and whether there even will be one.

What Can We Expect From Payday 3?

The Payday series kicked off ‘Payday: The Heist’ in 2011, which launched exclusively on PC and PlayStation 3. Developed by Overkill Software and designer Ulf Andersson, the game was a First Person Shooter with four bank robbers to choose from – Dallas, Hoxton, Chains and Wolf. Each game you are tasked with stealing a certain amount of money/object, and there may be a lot of random activities associated with each level. The gameplay itself was a Cooperative based horde mode in which you and your gang of outlaws face off against increasingly difficult waves of police enemies until the mission has been successfully completed.

The sequel to ‘Payday: The Heist’ titled ‘Payday 2’ came out two years later in 2013 for a wider variety of platforms including PC, Linux, PlayStation 3, Xbox 360, with PlayStation 4, Xbox One and Nintendo Switch versions coming later. The new team follows a new gang in the new city of Washington. You take control of one 21 different gang members and perform heists with up to 3 other friends in Cooperative mode.

Payday 2 improved on the original by offering a variety of heists including banks, shops, drug trafficking runs, stealing nuclear warheads and even armored cars. The visual fidelity of the game was improved, as well as the customization system. Stealth played a huge part in the game, giving all sorts of advantages in heists including easier enemies a smaller number of waves.

Considering how early ‘Payday 3’ is in the development process, we can only speculate as to what the game might be about. Obviously, given that the previous game came out in 2013 we can expect the new game to feature a new game engine with much improved graphical fidelity and gameplay mechanics. New robber types, weapons, heists, accessories and customization items are almost certain. We are also likely to see new game modes, possibly even a competitive PvP multiplayer mode of some sort. Of course, the basic formula will remain the same – Cooperative multiplayer gameplay against waves of enemy hordes presented from a First Person perspective

Payday 3 Developers: Who Are The People Behind It?

‘Payday 3’ is being developed by Stockholm based Swedish developer Starbreeze Studios. According to the studio, the publishing agreement for ‘Payday 3’ will be secured in 2020 along with the funding.

Starbreeze Studios are best known for games like ‘Brothers: A Tale of Two Sons’, ‘Syndicate’ and ‘Overkill’s The Walking Dead’. Previously the Payday games were developed by Overkill Software and published by 505 Games, but the rights to the franchise were sold back to Starbreeze in 2016 for the sum of $30 million.

Starbreeze has been undergoing financial turmoil for a while now, after initially having filed for administration in late 2018. The company has since extended to its third administration extension period. As a result of their precarious financial situation, Starbreeze has been forced to sell IP rights for ‘System Shock 2’ and ‘Psychonauts 2’ in recent times. A lot is riding on ‘Payday 3’ for the studio, which remains their only viable commercial property as of now.

The developers are currently also working on a mobile version of Payday titled ‘Payday: Crime War’ and expect to wrap up a publishing agreement for the game in 2020.

Payday 3 Release Date: When And Where Can I Play It?

Although production for ‘Payday 3’ was initiated in 2017, developers Starbreeze has stated that the game will most likely release sometime in 2022 or later. They are yet to secure funding for the game and plan to do so by the end of 2020. However, given Starbreeze’s insecure financial position, it is a very real possibility that the studio may go down under before ‘Payday 3’ sees the light of day. In such an event, some big publisher like EA or Activision will surely acquire the rights to the Payday franchise from Starbreeze.

While we wait for the ‘Payday 3’ trailer to be released, why not watch the trailer for ‘Payday 2’ once again: