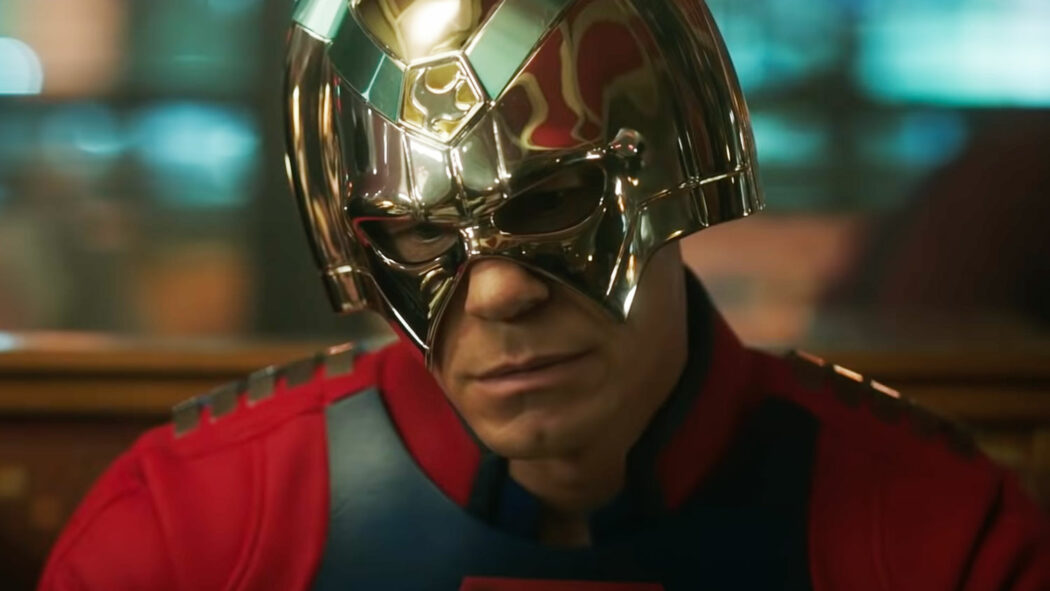 Created by James Gunn, ‘Peacemaker’ is a superhero drama series that centers around the origin story of the titular protagonist. The DC superhero’s mission to spread peace in the world at all costs forms the basis of the show. Following the events of ‘The Suicide Squad (2021),‘ Peacemaker decides to move on from his violent past as a killer. However, fate has other plans in store. When he is called upon to work for the government in favor of establishing peace, he is forced to use his old methods once again. As the season premiere is just around the corner, we’d like to update you with everything we know about it!

‘Peacemaker’ episode 1 will release on January 13, 2022, at 3 am ET on HBO Max. The first season has eight episodes in total, and each one is slated to run for an hour.

Where to Watch Peacemaker Episode 1 Online?

To watch ‘Peacemaker’ episode 1, you can subscribe to HBO Max and catch the episode as soon as it drops. In order to stream it, you’ll have to visit the site here. You can also live-stream the episodes on DirecTV. As of now, these are the only options available to watch the show.

Episode 1, titled ‘A Whole New Whirled,’ will introduce Christopher Smith AKA Peacemaker, after the challenging circumstances left behind by the events that happen in ‘The Suicide Squad.’ He somehow survives and decides to start fresh. So he will return to his hometown of Evergreen, hoping to avoid violence but instead be forced to work for the government.

As a result, Peacemaker will join a new team and confront his demons in the process of adjusting to all that his new job demands. His traumatizing past will undoubtedly agitate him every now and then. However, he will find some consolidation because of his team members. Two of Amanda Waller’s underlings — Emilia and John — will join Peacemaker under new team leader Clemson Murn. Here’s a trailer for the show!

The show stars John Cena in the titular role of Peacemaker/Christopher Smith. The cast of ‘Peacemaker’ includes actors from ‘The Suicide Squad’ such as Jennifer Holland, Steve Agee, and a few more. Jennifer reprises her role as Emilia Harcourt, a highly intelligent ARGUS agent. Steve Agee returns as John Economos, another member of ARGUS and an aide to Amanda Waller. Chukwudi Iwuji joins the cast as Clemson Murn, the leader of the new team. Danielle Brooks will essay the role of Leota Adebayo, a member of Task Force X who has a turbulent relationship with Peacemaker.