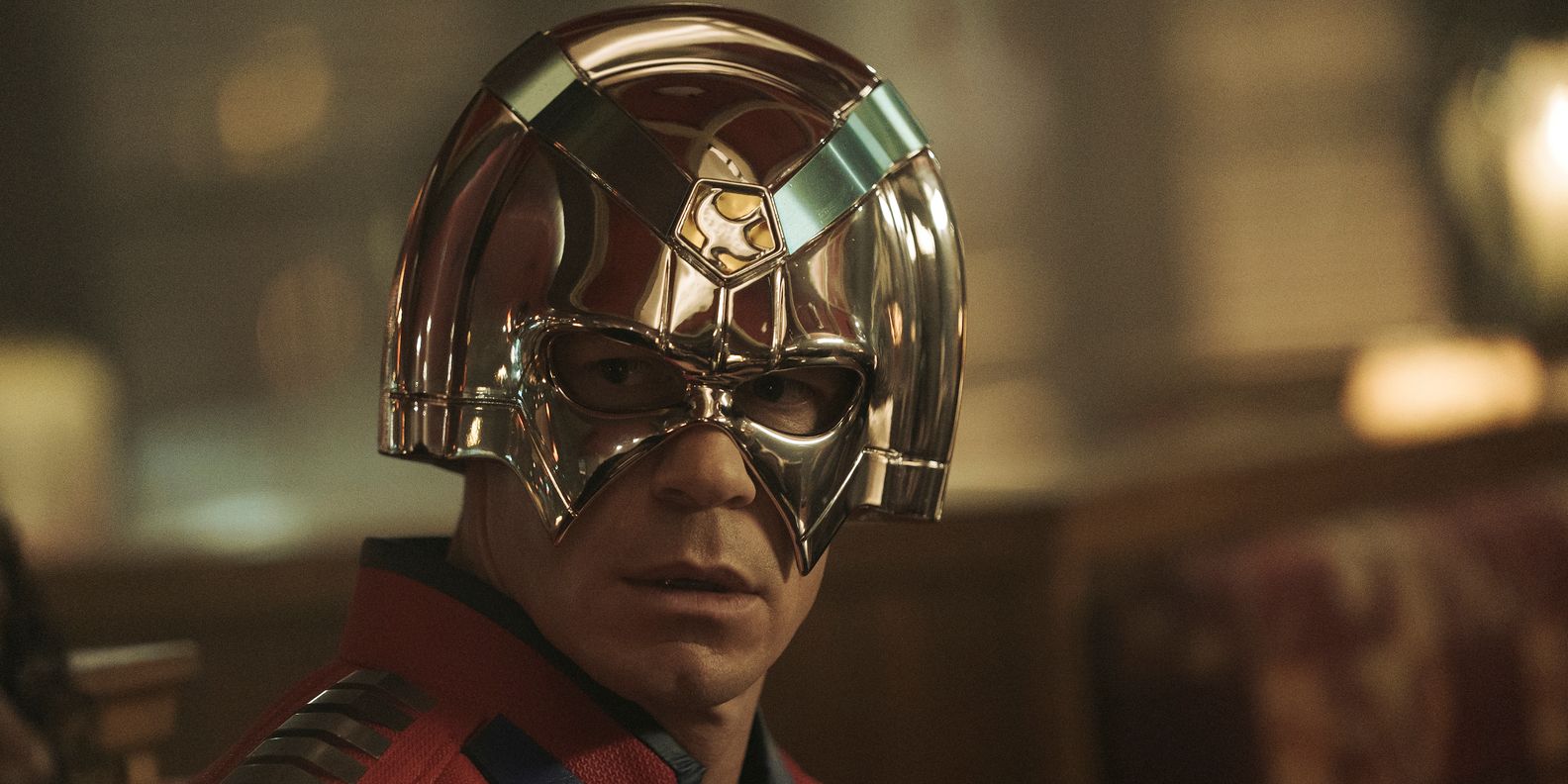 ‘Peacemaker’ continues the adventures of Christopher Smith/Peacemaker, a highly-skilled assassin who recovers from his injuries and is assigned a new mission. The series created by James Gunn is a spin-off of ‘The Suicide Squad‘ and based on characters appearing in the pages of DC Comics. The three-episode series premiere event introduces viewers to Peacemaker’s latest mission known as Project Butterfly.

As Peacemaker and his reluctant associates Leota Adebayo, John Economos, and Emilia Harcourt work under the supervision of Clemson Murn, new and surprising secrets start to unveil themselves. We also get a window into the mind of our offensive protagonist’s state of mind and motivations. If you are excited to watch Peacemaker’s journey and conspiracy of Project Butterfly unfolding, you must be eagerly awaiting the next episode’s release. While you wait for the new episode, allow us to share all the details of ‘Peacemaker’ episode 4!

‘Peacemaker’ episode 4 will be dropping on January 20, 2022, at 3 am ET on HBO Max. The superhero drama’s debut season comprises eight episodes, and each episode has a running time of 40-60 minutes each. The first three episodes premiered together on January 13, 2021, while the remaining five will be released weekly every Thursday.

Where to Watch Peacemaker Episode 4 Online?

To watch ‘Peacemaker’ episode 4, you will need a subscription to HBO Max. Users of the service will be able to stream the episode from the date and time mentioned above. You can also catch the show’s latest episodes with the help of services such as DirecTV, Hulu, YouTubeTV, Spectrum, and Xfinity, provided you have subscribed to HBO Max add-on through these services.

The fourth episode of ‘Peacemaker’ is titled ‘The Choad Less Travelled’ and will pick up in the aftermath of Peacemaker and Vigilante finding out the truth about Project Butterfly. Thus, Murn will be forced to provide his team with some clarification about the true nature of their mission and the threats they are up against. Meanwhile, we are likely to learn more about August Smith’s past as a white supremacist and his time in jail in the present. Peacemaker could find out about his teammates’ role in his father’s incarceration leading to a further schism between the team. Leota, Economos, and Harcourt might have to reluctantly work on clearing Smith’s name.

On the other hand, Vigilante has found himself embroiled in a top-secret government mission, and it might be in the team’s best interest to make him a member of the group. Murn might see a use for Vigilante’s skills as an assassin and could use his help in tracking down the rapidly increasing number of suspected butterflies. Meanwhile, Vigilante’s eagerness to prove himself in the field could draw unwanted attention to the team’s covert mission. Judomaster could still be alive and might return to exact payback on Peacemaker and his allies. Here’s a promo for the fourth episode!