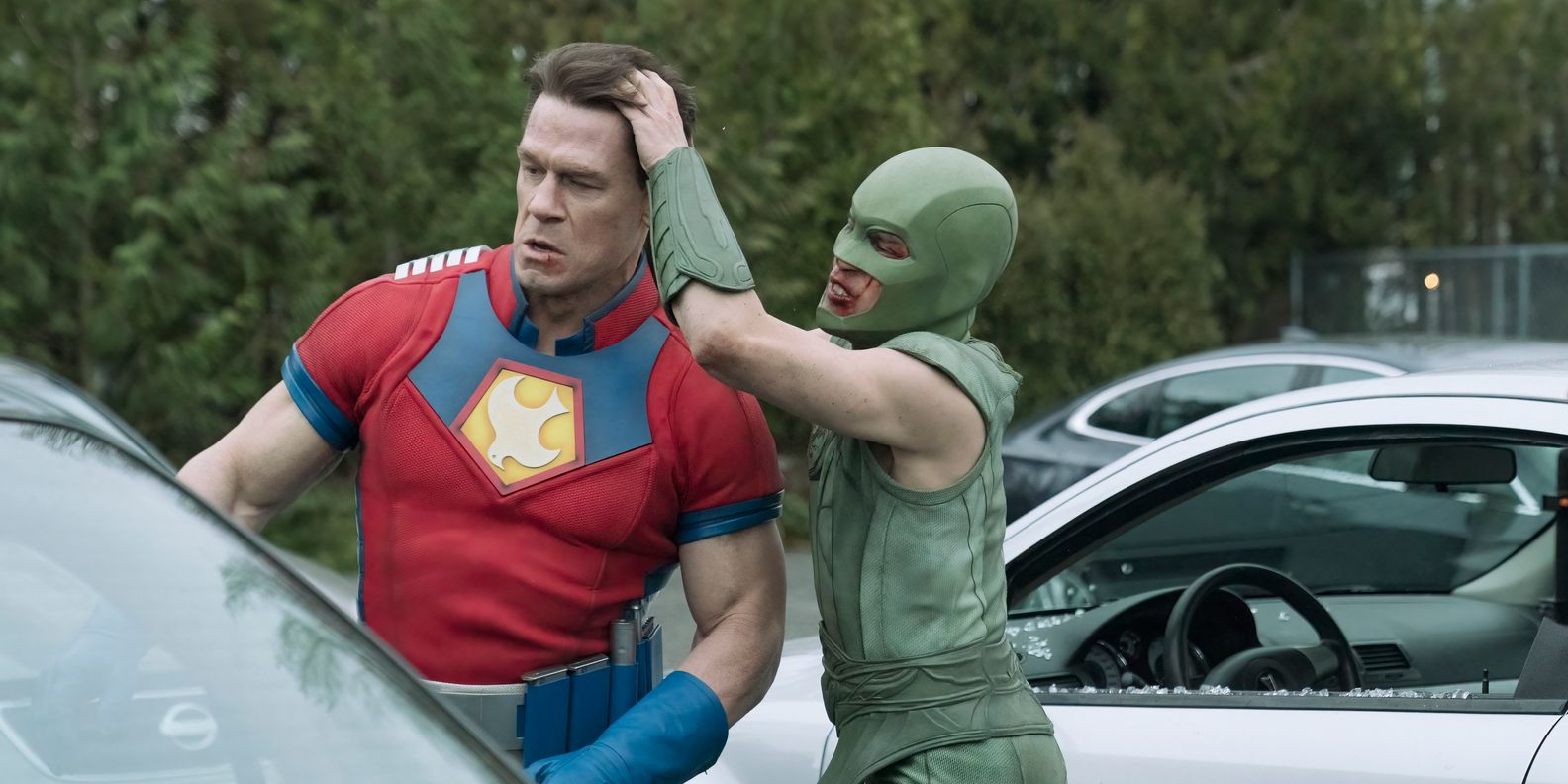 ‘Peacemaker’ episode 6 deals with the aftermath of Murn’s secret being revealed, and it causes some stir within the team. Peacemaker must evade the police force after Detective Song leads a task force to his trailer home. The Butterflies’ master plan is finally revealed, and it does not bode well for all of humanity. Elsewhere, August Smith/White Dragon prepares to end Peacemaker’s life setting up a showdown between the father and son.

Meanwhile, Peacemaker and his team must act swiftly to defeat the looming alien threat. Thus, plenty of exciting moments, surprise twists, and emotional drama await the viewers in the penultimate episode of the show’s debut season. If you are eagerly waiting for the new episode’s release, here’s everything you need to know about ‘Peacemaker’ episode 7!

‘Peacemaker’ episode 7 is slated to premiere on February 10, 2022, at 3 am ET on HBO Max. The superhero show’s freshman season contains eight episodes, and each episode has a running time of 45-60 minutes each. The season finale will drop on the streaming service a week after the seventh episode, on Thursday.

Where to Watch Peacemaker Episode 7 Online?

‘Peacemaker’ episode 7 will be streaming on HBO Max. The episode will become available to subscribers of the service from the date and time stated above. Alternatively, you can watch the seventh episode on services such as DirecTV, Hulu, YouTubeTV, Spectrum, and Xfinity, by adding HBO Max to your existing subscription packages.

The seventh episode of ‘Peacemaker’ is titled ‘Stop Dragon My Heart Around.’ With the entire Evergreen Police Department being taken over by the Butterflies, Peacemaker and his teammates will have to move quickly and keep a low profile. Peacemaker might react badly to Adebayo planting the diary in his house, which has led to a nationwide search for him.

Nonetheless, the team will have to stick together and formulate a plan for getting to the Cloverdale Ranch. The ranch is the Butterflies’ base, where they are keeping the “Cow,” an alien creature that produces the amber fluid. Without the liquid, the Butterflies cannot survive on earth. Hence, Peacemaker, Vigilante, Harcourt, Adebayo, Murn, and Economos will try to kill the creature and save the planet.

However, before they can complete their mission, the team will likely have to contend with White Dragon and his militia. Peacemaker will have to fight his father and might make a desperate decision to save his teammates. Meanwhile, the Butterflies could get wind of the team’s actions and could move to relocate the Cow. Judomaster might also pop up and pose a threat to Peacemaker and team. Here’s a promo for episode 7!