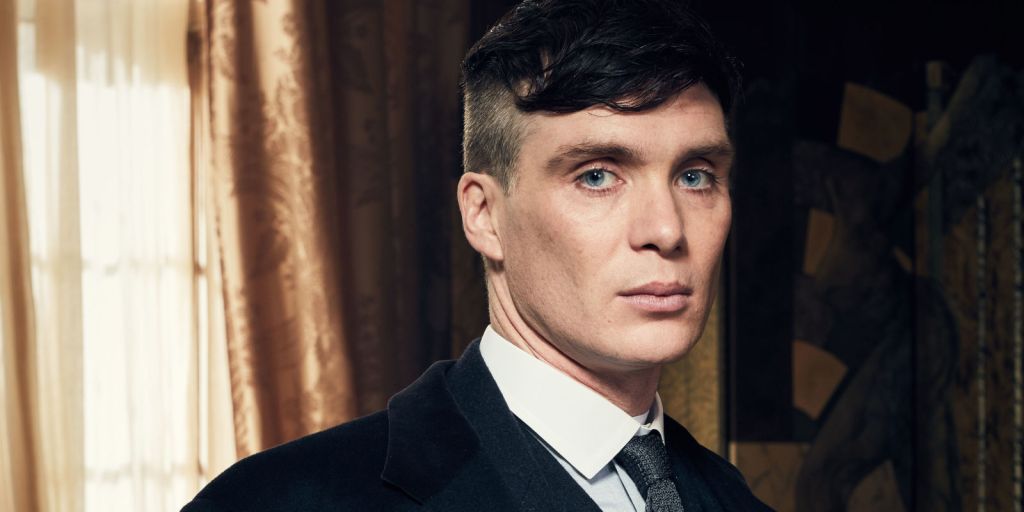 Created by Steven Knight, BBC’s historical crime drama ‘Peaky Blinders’ is an epic saga that follows the Shelby crime family after the first World War. Set in Birmingham, England, the series progresses through the evolution of the eponymous crime gang and their ambitious leader Thomas Shelby. Loosely based on a Birmingham-based street gang of the same name, the show has been lauded as one of the best crime dramas of the 21st century, garnering a cult status all over the world.

Upon its premiere on September 12, 2013, ‘Peaky Blinders’ was well-commended by the critics and audiences alike, receiving praises for Cillian Murphy’s stupendous performance as Thomas “Tommy” Shelby and for the show’s gritty and stylish narrative. First premiered on BBC Two, the show later changed its home to BBC One from the fifth season, with Netflix streaming the show in the U.S. from 2014. With the sixth installment gearing up, you must be eagerly waiting for the show to return after the turn of events that happens in the fifth season finale. Here’s everything we know about ‘Peaky Blinders’ season 6!

‘Peaky Blinders’ season 5 premiered in its entirety on October 4, 2019, on Netflix. Before its premiere on the streaming giant, the fifth season aired on BBC One between August 25, 2019, and September 22, 2019. The fifth season comprises 6 episodes with a runtime between 56-65 minutes each.

The filming of season 6 was scheduled to begin in March 2020 but was postponed due to the Covid-19 pandemic. The filming was then commenced on January 18, 2021, with strict pandemic protocols in place. On May 28, 2021, the filming of the sixth season officially wrapped. In September 2021, director Anthony Byrne shared that the sixth season is getting the edit done. With all the five seasons following a six-episode model, we can expect season 6 to follow the same. Considering the time needed to wrap up the post-production schedules, we can expect ‘Peaky Blinders’ season 6 to release sometime in Q2 2022 on Netflix after its possible broadcast on BBC One in Q1 2022.

Peaky Blinders Season 6 Cast: Who can be in it?

The sixth season will see a number of newcomers joining the cast. Conrad Khan (‘Black Mirror’), James Frecheville (‘Animal Kingdom’), Rebecca Keatley, and Amber Anderson (‘Emma’) join the cast in undisclosed roles. Stephen Graham (‘Line of Duty’) also joins the cast for the new season. We can also expect a number of cameos and recurring roles to get introduced in season 6.

We will also see a few omissions in the cast for season 6. Helen McCrory, who essays the role of Elizabeth “Polly” Gray died of breast cancer on April 16, 2021. It is uncertain that Polly’s portions are completed before Helen’s demise or not. Jack Rowan (Bonnie Gold), Aidan Gillen (Aberama Gold), and Kingsley Ben-Adir (Colonel Ben Younger) are expected to not return following the characters’ death in the fifth season. Charlie Murphy (Jessie Eden) is also not returning.

The fifth season finale sees turbulent happenings in the Shelby family. Michael proclaims rebellion against Tommy as he gets cast out after proposing a restructuring of Shelby’s company. The events lead to the resignation of Aunt Polly from the company. Tommy plans the assassination of Mosley but it gets leaked when Finn spills it to Billy Grade. The rally begins and Tommy’s men get executed, failing the plans. Tommy breaks down seeing Mosley’s successful rally. The next day morning, Tommy screams as he points a pistol to his head to commit suicide.

The sixth season is expected to give some relief for the fans, who have been baffled to see Tommy intending to kill himself. The time is tumultuous for Tommy with challenges from every side. The betrayer of Tommy in the fifth season finale will possibly be explored in season 6. We will also get to see more of Gina and her family. Along with these, the second World War is impending, as the early smoke of war is in the air to shake things up in England. We can expect pre-war predicaments to influence the life and ambitions of Tommy and his allies.