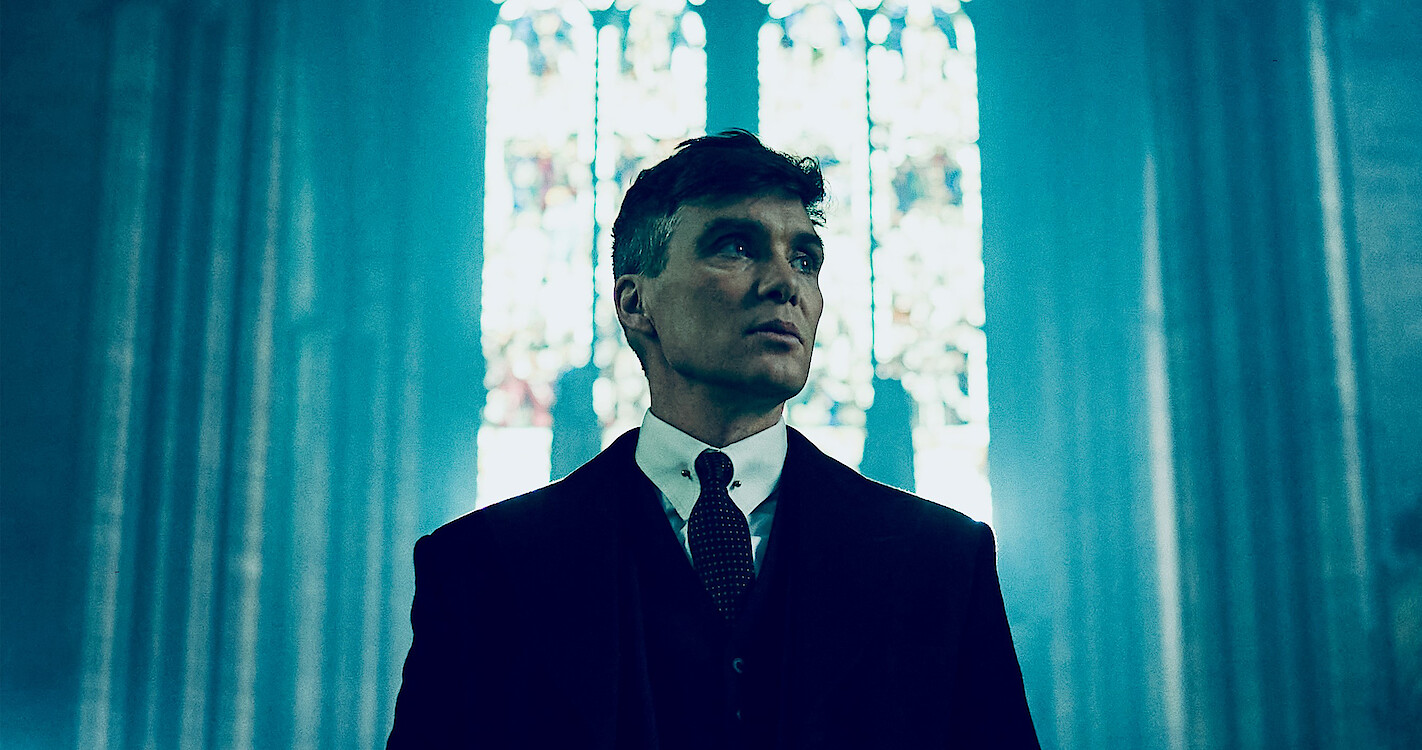 Created by Steven Knight, ‘Peaky Blinders’ is a historical fiction crime drama series. The story predominantly revolves around the eponymous street gang in Birmingham and the family that controls it. Although Tommy Shelby is not the oldest sibling, he still becomes the head of both the family and the gang. In the course of the series, Tommy becomes a Labour Party MP and establishes a company called Shelby Company Limited.

‘Peaky Blinders’ season 1 originally premiered on September 12, 2013. Five more seasons have aired to date. It has not only received overwhelmingly positive reviews for the performances, plot development, and stylish editing but also has become a pop culture sensation. The sixth season has recently become available internationally. If you are wondering whether there will be a seventh season, we got you covered.

The production of the sixth season suffered delays due to the advent of the COVID-19 pandemic. In January 2021, Knight said in a statement that although ‘Peaky Blinders’ as a show would come to an end after the sixth season, the story would continue in another form. A few days later, Knight told Variety that a ‘Peaky Blinders’ film was in development. He also mentioned that there would be other projects set in the same world in the future.

“It’s a fully formed idea and it has a beginning, middle and end,” the ‘Serenity’ director added. “And I think it’s going to be a fitting conclusion to the story told so far, but from it, there will be things I don’t really call spinoffs, but there will be other TV shows that I hope will come out of [it], that will continue to tell the story of this part of society and this family.”

Asked why he chose to do a film instead of a seventh season, Knight stated, “COVID came along, and we lost a year of production. So we put our heads together and thought that it would be a good idea to do a movie instead of doing series seven.” For all intent and purpose, the upcoming film can be viewed as the seventh season.

Either way, the project is yet to go into production. As a result, it will likely be a while before it comes out. If the production begins in 2023, the audience can expect ‘Peaky Blinders’ season 7 or ‘Peaky Blinders,’ the film, to come out sometime in Q2 2024.

Peaky Blinders Season 7 Cast: Who Can Be in It?

Helen McCrory, who portrayed the character Elizabeth “Polly” Gray in the series, died of complications related to breast cancer in April 2021. She wasn’t part of the production for the sixth season. Cole, Scanlan, and McKenna’s characters are dead. They will not appear in the upcoming film, except maybe in flashback scenes. The rest of the cast might reprise their roles and be joined by new members.

Peaky Blinders Season 7 Plot: What Can It Be about?

In ‘Peaky Blinders’ season 6 finale, Arthur kills McKee and her IRA associates in revenge for Polly’s death. Meanwhile, on Miquelon Island, Tommy shoots and kills Michael. Tommy bids farewell to his family. However, he later discovers that Doctor Holford lied to him; he doesn’t have tuberculoma. Despite this, he spares Holford’s life. Duke kills Billy and throws Finn out of the Shelby Family and Peaky Blinders Gang. In the closing moments of the season, Tommy watches his wagon burn along with the last of his belongings before departing on his horse.

In the upcoming film, a new civil war within the Shelby family might start between Duke and Finn. If the film covers World War II, Tommy will probably return to Birmingham to protect his family, and that might put him at odds with people who had grown accustomed to his absence. Arthur might try to do something drastic, believing that Tommy is dead.