PEN15 Season 3: Everything We Know 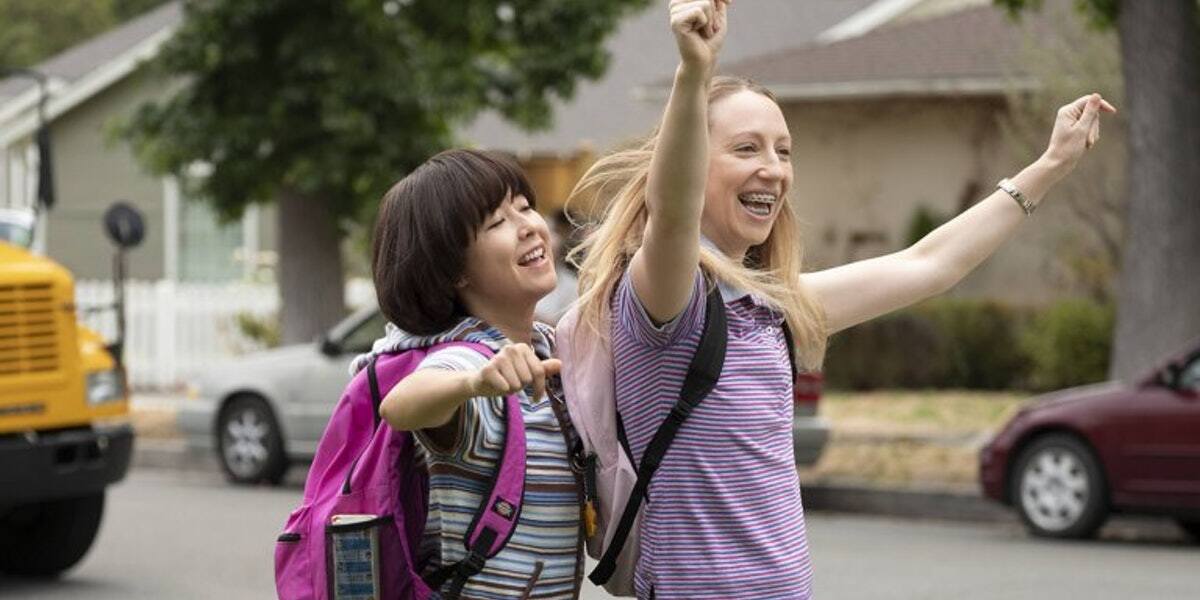 In April 2018, best friends and comedians, Maya Erskine and Anna Konkle, entered into a creative partnership when Hulu gave the nod to their co-creation, ‘Pen15.’ The twisted teen comedy series features Anna and Maya as they navigate the awkward transition between childhood and teendom while playing fictionalized versions of their 13-year-old selves. The cringe comedy first premiered in February 2019 and opened to universal acclaim.

It was lauded by the critics and the audiences for the early-2000s pop culture references, the chemistry between the leads, and the central premise that smartly derives humor from social awkwardness that persists in the lives of middle schoolers. Season 2 dropped recently, and naturally, fans must be awaiting an update on ‘Pen15’ season 3. Well, we have got you covered!

Fans would be delighted to know that on May 1, 2019, the streaming network announced the Emmy Award-winning show’s renewal for a 14-episode second season. The creators revealed that the season would be split into two equal parts. Since seven episodes dropped in September 2020, the second batch is slated for a release in early 2021.

Now that TV shows and movies are slowly and safely resuming production after coronavirus restrictions, one can hope for the makers to start filming the second part of ‘Pen15’ soon. If it manages to wrap up the filming according to the schedule, we can expect ‘Pen15’ season 3 or ‘Pen15’ season 2B to premiere sometime in 2021, on Hulu.

In season 2, outcasts Maya Erskine and Anna Konkle deal with the aftermath of the Season 1 finale, wherein Brandt confesses that he has a secret crush on Maya. If that wasn’t enough, Sam dumps Jenna and reveals to Maya that he is actually her secret AIM boyfriend. The best friends find themselves in various circumstances that test their friendship throughout the season, but the experiences only make their bond stronger.

In a conversation with Entertainment Weekly, Maya said, “We’re hoping to keep the show [about] Anna and I in 7th grade, forever. That’s what the whole concept of the show is about: that purgatory. It’s not about these two characters going to high school. We might see them explore darker and more mature things next season.” So, in season 3, we can expect the middle-schoolers to continue embarking upon silly and zany adventures. The season might throw more light on R-rated subjects with Maya and Anna exploring their sexuality further. Along with that, it can be packed with the trademark absurd and dark humor, that the show is known for.