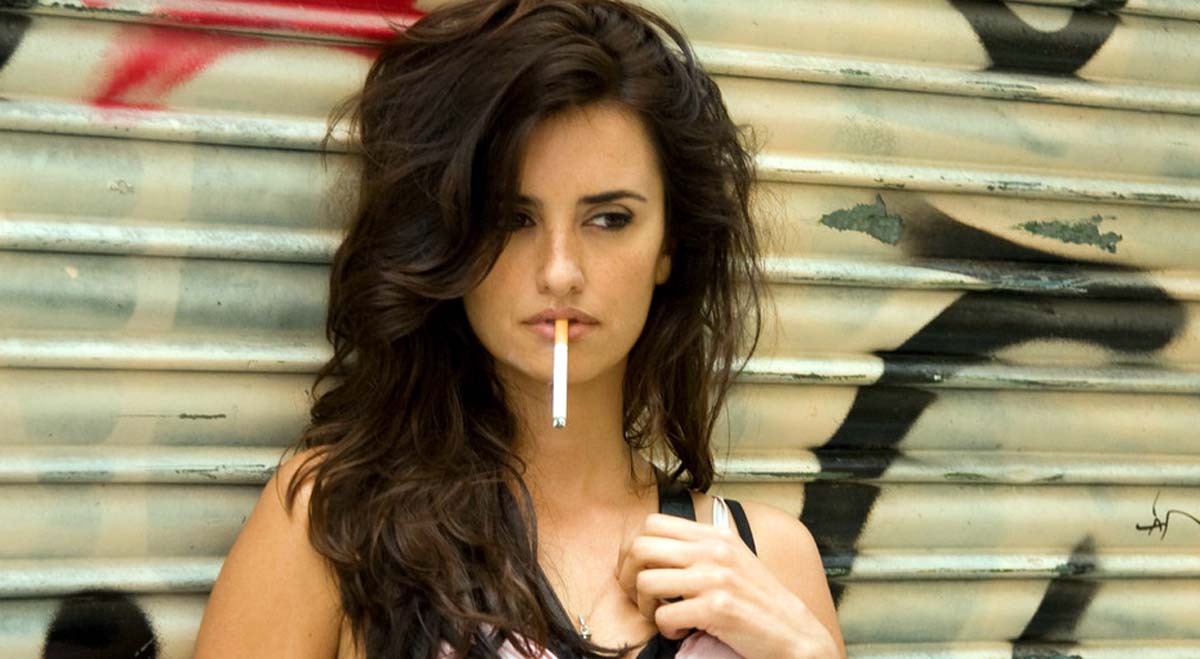 Todd Solondz, who has previously made films like ‘Wiener Dog’ and ‘Welcome To The Dollhouse’, will be writing and directing the film.

The film is a dark and hilarious twist on the classic Oedipal theme. Story follows 11-year-old Junior, a delusional aspiring Broadway star with an inappropriate obsession with his mother Immaculada. After orchestrating an accident that nearly kills his abusive father, he encourages Nacho, the handsome man living in the family’s guesthouse, to court his mother and become his new dad. But when the two fall in love, Junior becomes so jealous that he is no longer the subject of his mother’s attention that he hatches a plan to frame Nacho for his father’s murder.

Solondz is not a conventional director and one can expect this film to go either ways. But considering two relatively big stars are attached to star in it, we can be forgiven to have high expectations out of the film.

Edgar Ramírez was recently seen alongside Emily Blunt in ‘The Girl On The Train’, and ‘Gold’ with Matthew McConaughey.