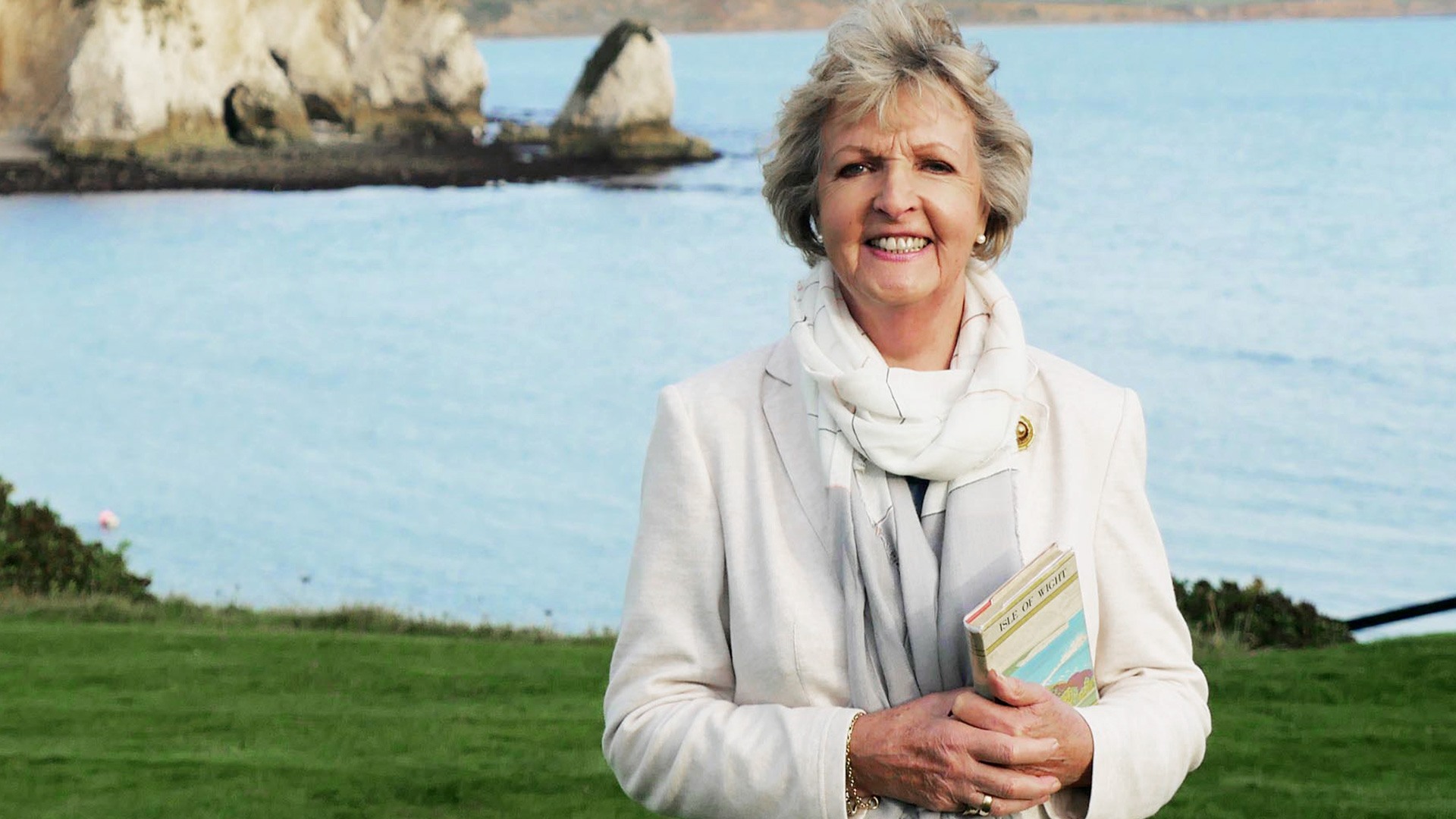 British countrysides are spectacularly mesmerizing. You may describe their landscapes using adjectives like quaint and picturesque; but you might actually have to revisit your classes in Victorian elocution to find the right vocabulary. Filled with greenery, little country inns, moss-covered moors, and never-ending valleys, English villages appear exactly the same as their Google counterparts on your screen.

‘Penelope Keith’s Village of the Year’ or ‘Village of the Year with Penelope Keith’ is a unique show that takes us on a virtual journey across the crisscrossing patchwork of British villages. A unique approach to the genre of nature documentaries + competition show, this series tries to answer one question: “What makes the perfect village and why do we love them so much?” With 400 applicants on the list, a team of expert judges examines these villages and crowns one as ‘Village of the Year’. Season 1 of the show premiered on Channel 4 in the UK on January 15, 2018, and it debuts for its US audience on Acorn TV on June 17, 2019.

Penelope Keith’s Village of the Year Cast: Who is in it?

The judging panel for ‘Penelope Keith’s Village of the Year’ features renowned English actress Dame Penelope Keith as the main judge. She is best known for her roles in ‘Good Neighbors’, ‘To the Manor Born’, and ‘Private Lives’. Keith is accompanied by archaeologist Alex Langlands, garden designer Juliet Sargeant, and craft expert Patrick Grant, as they travel across villages in the UK, to select the best from an entire lot of submitted applications.

Penelope Keith’s Village of the Year Plot: What is it about?

‘Penelope Keith’s Village of the Year’ follows Keith and her crew of three judges as they scour the English countryside, from North to South and from East to West, in search of the best village. The top shortlisted names make it to the grand finale where there are four finalists. The ultimate winner gets a sum of £10,000 as the cash prize.

Each episode of the show highlights the heritage and rich culture of the featured villages. The team travels to Cambridgeshire, where they show us glimpses of native alpacas and Irish dancing. We get to witness the custom of custard-pie throwing in Kent. Yet again in Devon, toward the southwest, there’s an idyllic fishing village which survives on lace, lobsters, and litter picks on a daily basis. Bloomin’ Broughshane in Northern Ireland features strong agricultural roots and more than 60% of its residents are involved in volunteering activities.

One more community featured is Berkshire’s Hampstead Norreys, which holds a strong passion for cricket, arts, and crafts. It is also home to Cinnamon, the miracle sloth with two toes. The residents here follow an ancient custom of caring for overgrown and unforgotten Victorian tombstones. We also see Bamburgh, Northumberland, a spectacular village by the coast which houses a magnificent castle and is home to thousands of sheep, reared for their wool. It features a striking, long, and sandy beach. Another name featured is Broughshane, whose residents abide by the motto of flora, fauna, men, and pride living together. Each village is spectacular in its own way, has thriving local businesses and churches, and running pubs. So, which community makes the cut? Watch the show to find out!

Penelope Keith’s Village of the Year Season 2 Release Date: When will it premiere?

‘Penelope Keith’s Village of the Year’ Season 1 premiered on Acorn TV on June 17, 2019. It is a novel attempt from Channel 4 to highlight an unexplored part of British rural life. Now, if you are someone who enjoys Viking folklore and Victorian re-enactments, this show is a must-inclusion on your catalog. Sweet and created with love and good intentions, it makes your fantasy of a country life transform into a reality on the small screen. Moreover, it will make you long for embarking on that long-awaited road trip. And trust us, each episode shall help you in curating the list of must-visit spots on your map.

So, what about a renewal? Channel 4 has not made any official announcement yet. However, considering its premise, which is sure to serve as a push for British tourism, we would not be surprised if the creators decide to go for another installment. And if this happens, we can expect ‘Penelope Keith’s Village of the Year’ Season 2 to debut on Channel 4 sometime in January, 2020. We shall update this section with more concrete news as and when we learn more.

Channel 4 has unveiled the official trailer for ‘Penelope Keith’s Village of the Year’ Season 1. You can check it out below to understand what the show is all about. Additionally, you can also head to their official site if you wish to catch up on all the previous episodes of the series and know about their detailed synopses.