Penny Dreadful: City of Angels Finale: When and Where to Watch? 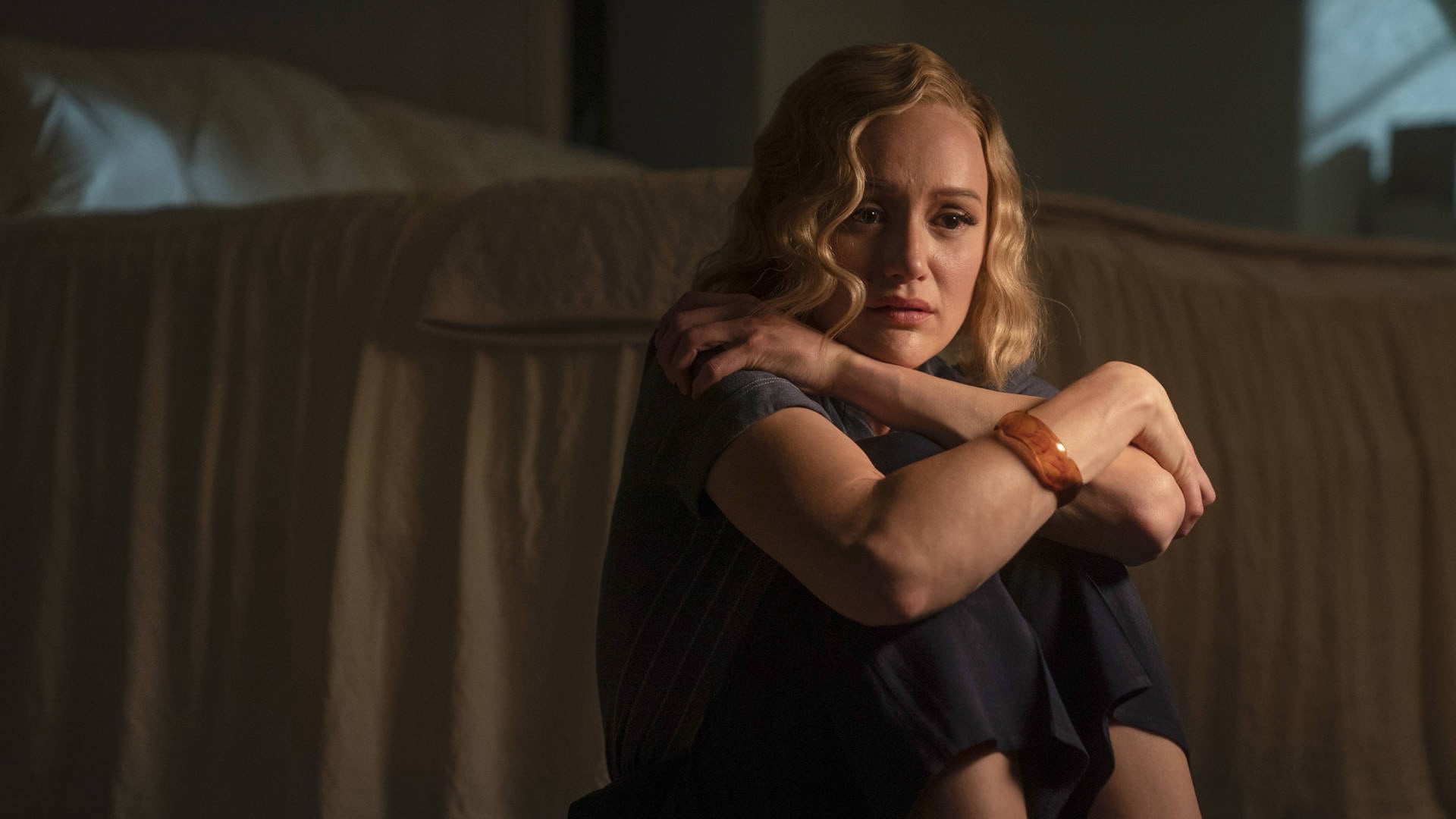 ‘Penny Dreadful: City of Angels‘ takes place almost 50 years after the original show and is set during the golden age of Hollywood. The magic of Los Angeles turns a little too deadly when Nazis get involved, as does Santa Muerte and her demonic sister, Magda. Amidst all this, two detectives attempt to solve a grisly murder. The last episode sees Mateo being stopped by Rio when the former wants to go home. There are attempts to get Maria fired but Craft stands up for her, actually giving her a raise. Finally, we see Michener and Tiago run into some danger as a gunman opens fire. Curious to know what happens next? We have the rundown and spoilers for the upcoming episode. We will also tell you when and where to watch it.

Penny Dreadful: City of Angels Finale Release Date: When Does it Premiere?

‘Penny Dreadful: City of Angels’ Episode 10 is slated to release on Sunday, June 28, 2020, at 10/9c. The upcoming episode marks the season finale and is titled “Day of the Dead,” which makes a lot of sense as Santa Muerte, the entity worshipped on this day is a major part of the series.

Where Can I Watch Penny Dreadful: City of Angels Online?

‘Penny Dreadful: City of Angels’ comes on Showtime so you can watch it with a cable subscription. If you don’t have one, you can head to the Showtime app or website to stream the latest episode. Cord-cutters are on the rise and options have been made available to them as well. Head over to Direct TV, YouTube TV, or Fubo TV. If you are a Hulu or Amazon Prime subscriber, you can add Showtime to your existing plan and watch the episodes.

The episode summary states that sad news will travel through the Crimson Cat. While Rico tries to placate the crowd, Rio wants vengeance. Peter, Elsa, and the boys are trapped in a car during the riot and Tiago tries to help Mateo. As the promo suggests, things are about to get violent as opposing sides clash in the exciting finale.

The episode picks up with Tiago and Lewis wondering about who’d want to unload Tommy guns at them. They blame the Nazis and Lewis goes to see Goss. The tense encounter ends when it is clear that Goss has deeply personal information about Lewis. Townsend is not in a very good place either but decides to go see his father. It is a harsh encounter because his dad berates him for his lifestyle and does not want to back Townsend’s proposal, instead, planning to back aviation as the next best business deal.

Tiago is the only one who has a good time with Molly but the latter is not sure about why they need to keep their relationship on the down-low. Ultimately, a series of events ensure that everyone winds up at the Crimson Cat where things are about to go berserk before Tiago declares his love for Molly publicly, calming nerves and ushering in a joyful mood. Meanwhile, Lewis, who has to handle Diego’s transfer, is ambushed by some cops who handcuff him to the truck as Diego is pulled outside and lynched in front of Lewis. The disturbing conclusion to the penultimate episode serves as a stark reminder about what might unfurl in the season finale.

Read More: Will There Be a Penny Dreadful Season 4?