Penny Dreadful: City of Angels Episode 2: What to Expect? 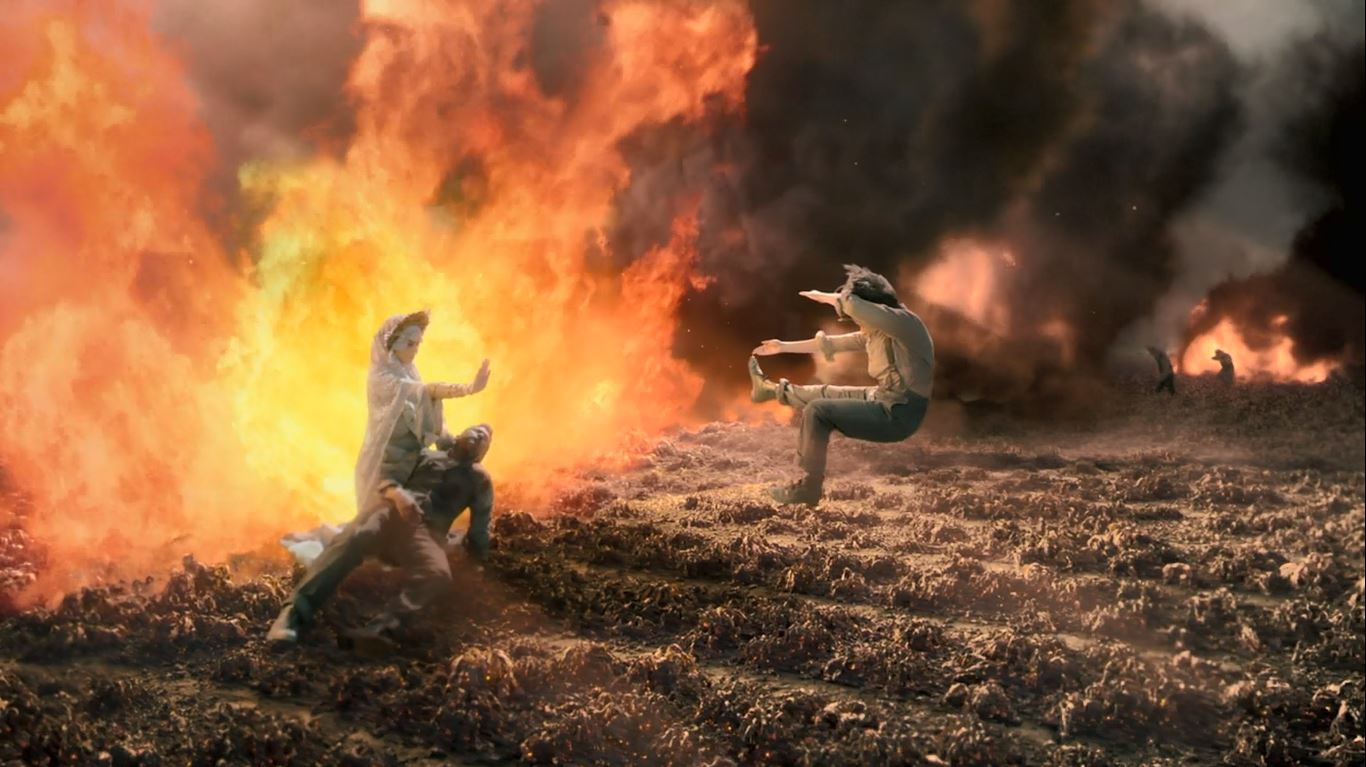 ‘Penny Dreadful: City of Angels‘ is a spin-off to the beloved supernatural series ‘Penny Dreadful.’ The spin-off is written by the creator and writer of the parent show, John Logan and stars Natalie Dormer. The show is set in 1938 in Los Angeles and tells a story that is weaved around actual events.

The first episode sets the stage for the spin-off, introducing the supernatural beings: Magda and Santa Muerte. The former is depicted to be the evil sister of the latter, who is worshipped as a deity of death by several Mexicans. Using her powers, Magda is able to cause a violent confrontation between the police and a bunch of Mexican protestors. The protagonist is Tiago, the first Mexican-American LAPD detective who ends up shooting his brother during the confrontation.

Penny Dreadful: City of Angels Episode 2 Release Date: When Does it Premiere?

‘Penny Dreadful: City of Angels’ Episode 2 is scheduled to premiere on May 3, 2020, at 10/9c on Showtime. The episode is titled ‘Dead People Lie Down’ and returns one week after the first episode of the show was premiered. The show follows a weekly format, with each new episode slated to be aired every Sunday.

Where Can I Watch Penny Dreadful: City of Angels Episode 2 Online?

You can watch ‘Penny Dreadful: City of Angels’ Episode 2 by tuning into Showtime on the timeslot mentioned above. Other than that, you can also watch the episode live on the Showtime Anytime app or website with a valid cable provider’s login. However, if you do not have a cable provider’s login, you can watch the episode on the Showtime Anytime app or website by paying for a monthly subscription fee of $10.99 (they also offer a 7-day free trial).

Moreover, the show can also be streamed live with a subscription for Direct TV, YouTube TV, or Fubo TV. Moreover, you can also watch the second episode if you have an add-on package for Showtime on Hulu or Amazon Prime Video. Both packages come with an additional monthly cost of $10.99.

Have a look at the promo for ‘Penny Dreadful: City of Angels’ episode 2 below:

The promo reveals how Lewis chooses to hide the fact that Raul was the one that shot him. Obviously, he does so because Tiago is his partner. Apart from that, the promo also reveals how the second episode will introduce a character that is based on Aimee Semple McPherson, a real-life radio evangelist.

Here is what the blurb for the second episode says: “Raul Vega lies on the brink of death; Tiago and Lewis meet radio evangelist Sister Molly Finnister; Councilman Townsend furthers his political goals; Peter Craft runs into Elsa at the beach; Lewis and his friends investigate Third Reich activities.”

As one can read, Raul is still not dead. Hence, there is still hope for Tiago, who chooses his duty and the law over the demands of his people. Moreover, the blurb also reveals how Magda will return as Elsa and continue playing the same characters that were shown in the first episode as opposed to playing a new one in each installment. Additionally, Townsend has mostly decided to side with the Germans according to the blurb, while Lewis would be depicted persisting in his investigation of Nazi activities in Los Angeles.