When Does Penny Dreadful: City of Angels Release on Showtime? 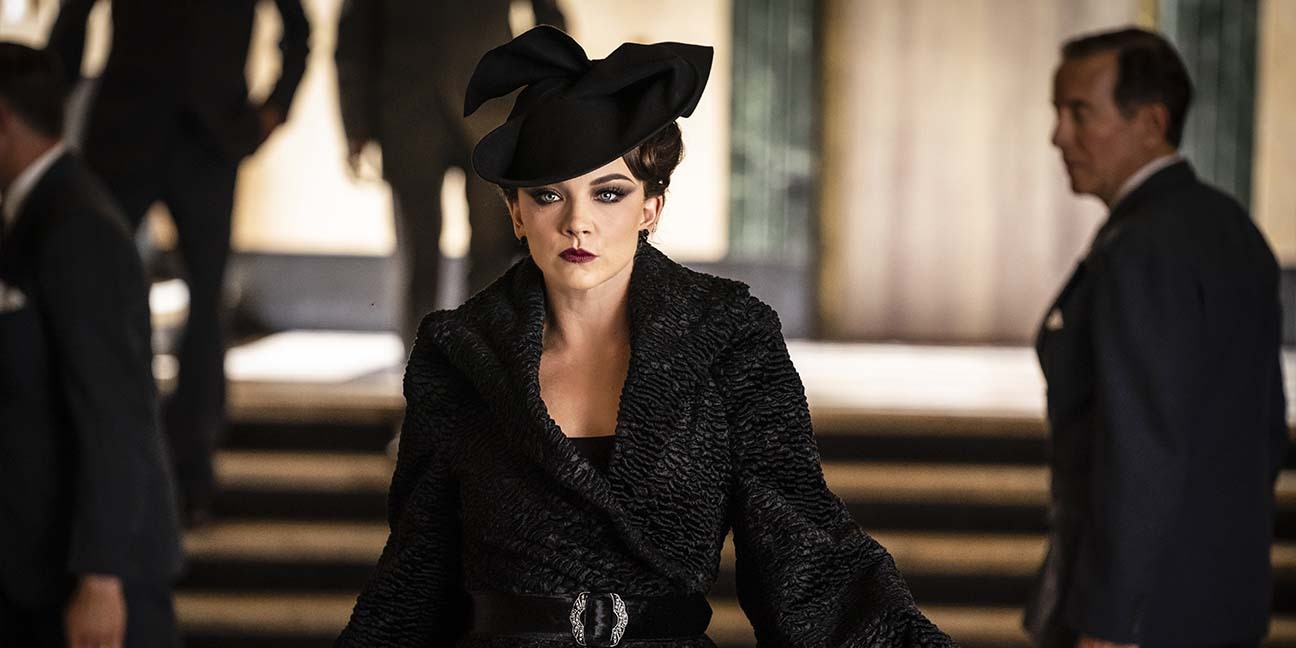 Showtime’s latest historical fantasy ‘Penny Dreadful: City of Angels’ follows LAPD Detective Tiago Vega as he strives to solve his first multiple-homicide case. Apart from that, he also has to deal with childhood trauma, racial oppression, radio evangelism, and other socio-political evils in a Nazi-infested Los Angeles. It is a spin-off of the hit horror drama ‘Penny Dreadful.’ The dark thriller is created by John Logan, who is also the creator of the parent series.

The show promises to deliver a significant dose of supernatural fantasy and violence, with a classic noir vibe. Intrigued much? In case you’re wondering: when will ‘Penny Dreadful: City of Angels’ release and what will it be about? Keep reading!

‘Penny Dreadful: City of Angels’ season 1 is slated for a release on April 26, 2020, on Showtime. It will consist of ten episodes of 55-60 minutes each. Ahead of its premiere, the network dropped the first episode titled ‘Santa Muerte’ on April 23, 2020, on its official YouTube Channel and on-demand on Showtime.

Unforeseen and unexpected supernatural forces are in our midst. #Dreadfuls: Watch the series premiere of #PennyDreadful: City of Angels NOW! https://t.co/MsEvUhQqRi pic.twitter.com/aS0uOBwLzd

Penny Dreadful: City of Angels Cast: Who is in it?

Penny Dreadful: City of Angels Plot: What is it About?

‘Penny Dreadful’ opens in the 1891 Victorian England. The follow-up series transports the audience in 1938 Los Angeles, during the Golden Age of Hollywood, where the movie industry is thriving. But on the darker side, the Nazi troops are leading the world into World War II, by annihilating democracy and attacking the minorities who continuously live in fear of persecution.

Lurking in the background is the danger of the everlasting fight between the Angel of Holy Death, Santa Muerte, and the torchbearer of chaos, Magda. The latter can transform herself into any form/sole aim is to wrap the humankind in the blanket of an apocalypse. Amid the socio-political tension, the influence of the Mexican-American folklore and religious evangelism is at an all-time high in the City of Angels.

Detective Tiago Vega, LAPD’s first Mexican-American detective, is asked to investigate the gruesome murders of four people along with his partner, Lewis Michener, a veteran officer in the LA Police Department. Things take a turn for the worse when Tiago finds himself and his family at the center of immediate danger. Although Tiago’s sister Josefina and brother Mateo are vulnerable, Tiago’s mother is a powerful woman who can move heaven and hell to safeguard her family from supernatural and social evils. Will the Vega family succeed in protecting themselves, or will they succumb to the power of the influential forces?

Check out the trailer for ‘Penny Dreadful: City of Angels’ season 1!