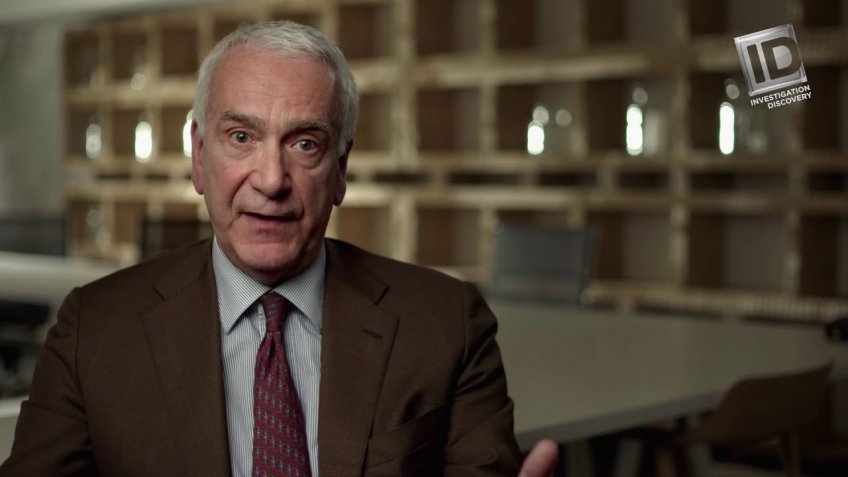 ‘People Magazine Investigates’ is a documentary/true crime style series on Investigation Discovery that seeks to uncover the poignant and often unknown true stories behind some of the best known and some not so well known crimes in recent decades that transcended headlines and became part of popular culture. Its combination of exclusive firsthand interviews combines with newly found evidence to reveal some unexpected twists, often leading to shocking and unbelievable resolutions.

The series re-examines some high-profile crime cases which have featured over the last few decades on People Magazine and sets about interviewing not just the writers and editors who made the stories, but also the family and friends of the victims of those cases. It also interviews police investigators related to the case.

After a successful four-season run, here is all we know about ‘People Magazine Investigates’ season 5.

People Magazine Investigates Season 5 Release Date: When will it premiere?

ID has not given any update about its renewal yet. But with steady ratings and a dedicated fanbase, it has the potential to run for several years. If renewed, we can expect ‘People Magazine Investigates’ season 5 to most likely premiere sometime in December 2020.

Fans of the True Crime genre are likely to enjoy ‘People Magazine Investigates’, while others may also find it riveting and interesting. Although the pattern of the show is typical of the genre, the documentation and the narrative has been quite well-executed, making it one of the better shows of its kind, even if one does not consider it earth-shaking. And just like most other docu-series, it does not feature a set cast — with most of the scenes being re-enacted by a panel of rotating actors.

Although a few of the cases featured on the show have had quite a lot of public exposure, and have been well documented and often discussed in detail in other similar shows, there are quite a few new or unfamiliar cases covered in this series which the viewer may have never heard of before. The main and only major disappointment of the series is that the episodes, and the investigations, never seem to have a concrete conclusion, and the crimes are left almost as unsolved as when they began.

‘People Magazine Investigates’ debuted on Investigation Discovery amidst some fanfare and a lot of praise. People magazine’s award-winning crime editorial team teamed up with Discovery networks to bring the audiences some extraordinary stories of people just like us, average, ordinary, everyday people, who end up being pushed into the glaring spotlight as the result of some horrific crime.

Each hour-long episode takes the viewer into the heart of a heinous crime as ‘People Magazine Investigates’ tries to re-analyze the facts of the case. Archival footage combined with dramatic recreations interspersed with interviews with people who were closest to the original cases places viewers at the riveting epicenter of the crime, as shocking twists and surprising facts are uncovered and revealed.

What is People Magazine Investigates about?

With reference to ‘People Magazine Investigates’, and referring to their association with ID, Bruce Gersh, EVP/President of PEOPLE, Entertainment Weekly and PEOPLE enEspañol and Head of Four M Studios said:

“Investigation Discovery has been an incredible partner, and they really understand the essence of the PEOPLE Crime brand as we continue our growth in television. It is clear that our credibility and authority in true crime content combined with ID’s leadership position is a perfect match.”

Ranking as one of the top five series for the network in 2018, ‘People Magazine Investigates’, by its third season garnered almost 1.7M viewers. Combining elements from the original reporting of the cases by the editorial team at People Magazine, interlacing archival footage and interviews, and fresh interviews with the people closest to the cases, investigators, friends, family, co-workers of the victim, the series explores one fascinating crime after another, taking a fresh look at what really happened.

For instance, in “Somebody’s Watching,” we see the details of the case of Nanette Krentel, living in LA, wife of the local fire chief, who was found burned to death in her own home. Her death was eventually found to be from a gunshot to the head, and many twists and turns deepened the mystery of who really killed Nanette.

Other recent episodes look at an ex-Manson family member who remembers and recounts being told about the horrific murder of pregnant actress Sharon Tate, and other such horrors. It is probably the personal touch, the incorporation of the first-person interviews with people close to one side or another in a case that makes this series as interesting as audiences seem to find it.

Check out the sneak peek of the show below. If you haven’t seen the show yet, head over to Investigation Discovery to catch all the episodes of the previous seasons.