Perdida Season 2: Everything We Know 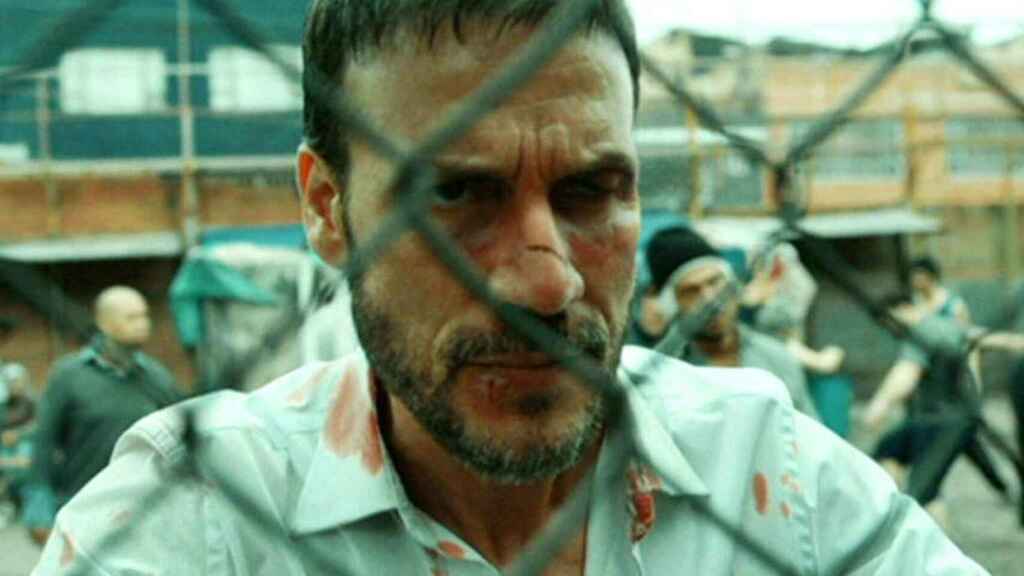 ‘Perdida’ is a Spanish thriller drama that had originally premiered in its home country on Antena 3. Created by Natxo López, it narrates the story of a father who embarks on a search of the man who had abducted his daughter several years back in Valencia. The series eventually landed on Netflix and served as yet another addition to the streamer’s burgeoning repertoire of foreign titles. Following an eventful first season run, let us now cover the details of a potential ‘Perdida’ season 2.

‘Perdida’ season 1 premiered on October 23, 2020, on Netflix, in all its entirety of 11 episodes. When the show had previously dropped in Spain, Portugal, and Latin America, it progressed to become the most viewed series on the platform. Following its debut among the global audience, its fan-base multiplied. After all, who does not like a dose of addictive foreign drama? Considering the positive response, we are hopeful that the show will be renewed for the second outing. If that happens soon, we can expect ‘Perdida’ season 2 to release sometime in 2021.

Perdida Season 2 Cast: Who Can be in it?

Playing the role of the protagonist is Daniel Grao as Antonio Santos Trénor. Carolina Lapausa enacts the role of Antonio’s ex-wife Inma Rodríguez Colomer. Joining them is Melanie Olivares as Eva Aguirre, Flaco Solórzano as Norberto Quitombo, and Juan Messier as Cruz Alfonso Ochoa (the primary antagonist). Antonio’s daughter Soledad is played by Verónica Velásquez. Rounding up the lead cast is Jon Arias as Sebastián Holguera, David Trejos as Ignacio, Ana María Orozco as Milena Jiménez Mendoza, and Adriana Paz as Angelita Moreno Guerrero. In season 2, we expect most of the lead cast members to make a comeback.

Perdida Season 2 Plot: What Can it be About?

‘Perdida’ begins by introducing us to Antonio, who gets arrested in Colombia on charges of drug possession. Flashback — a decade earlier, Antonio and his wife Inma and daughter Soledad are seen vacationing in Valencia, Spain. The then five-year-old Soledad plays in the sand near the seashore. Eventually, when her parents return to get her back, she is not to be seen anywhere. In a bid to find out what happened to his daughter, 10 years later, in the present time, Antonio allows himself to be arrested on purpose. He journeys between Colombia and Spain to locate his missing daughter.

Toward the end of the first season, Antonio and Inma are finally reunited with Soledad after they are able to locate and tackle the kidnapper Cruz. However, Antonio’s fate is sealed since he cannot escape from prison. Season 2 might follow his journey within the brutal jail as he plans ahead to unite, once again, with his family.