When Will Perry Mason Premiere on HBO? 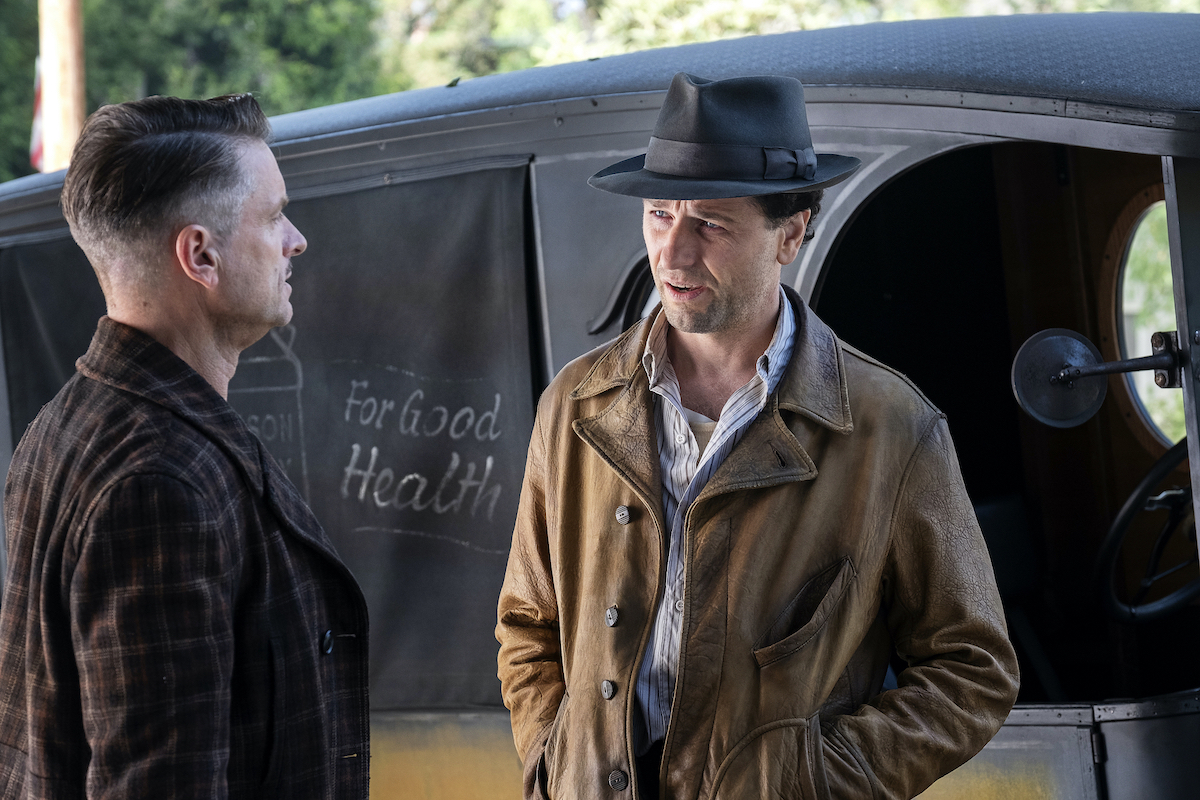 When it comes to one of the most celebrated detectives in literature, the name of Perry Mason joins ranks with the topmost characters. Created by Erle Stanley Gardner, he has appeared in around 80 novels, a handful of movies, a radio series, and successful TV series in the late 50s. Now, he has received a do-over with HBO. Created by Rolin Jones and Ron Fitzgerald, the show dials the clock back to the 30s and focuses on the origin story of the character.

Set in Los Angeles of 1932, it starts with a broke Perry Mason who is trying to establish himself as a criminal defense attorney. This is when the case of a child’s kidnapping falls into his lap. As he delves into the investigation of the grisly case, he uncovers some startling information. He also feels the pressure of the case being the make or break thing for him, and has to give his all in solving it. The story promises a slow burn whodunit in the vibrant backdrop of 30s LA. Here’s everything you need to know about it.

Where to Watch Perry Mason Online?

Perry Mason Cast: Who’s in it?

‘Perry Mason’ stars Emmy award winner Matthew Rhys in the lead role. John Lithgow appears in the role of Elias Birchard Jonathan, who serves as Mason’s mentor and brings him in contact with the case that changes the course of his career. Chris Chalk plays the role of Paul Drake, a police officer who becomes one of Mason’s closest allies. Juliet Rylance plays the role of Della Street, another close connection of Mason’s who also serves as his secretary. Shea Whigham plays the role of Pete Strickland, who helps Mason in cracking the case. Tatiana Maslany plays the role of Sister Alice, an eccentric character who is somehow tied to the investigation.

Additional cast includes Nate Corddry as Matthew Dodson and Gayle Rankin as Emily Dodson, the parents of the victim; Veronica Falcon as Lupe; Jefferson Mays as Virgil, and Robert Patrick as Herman Baggerly, among others.

‘Perry Mason’ offers a thrilling story of a case that takes a dark turn. Here is a look at what the first season of the series has to offer.