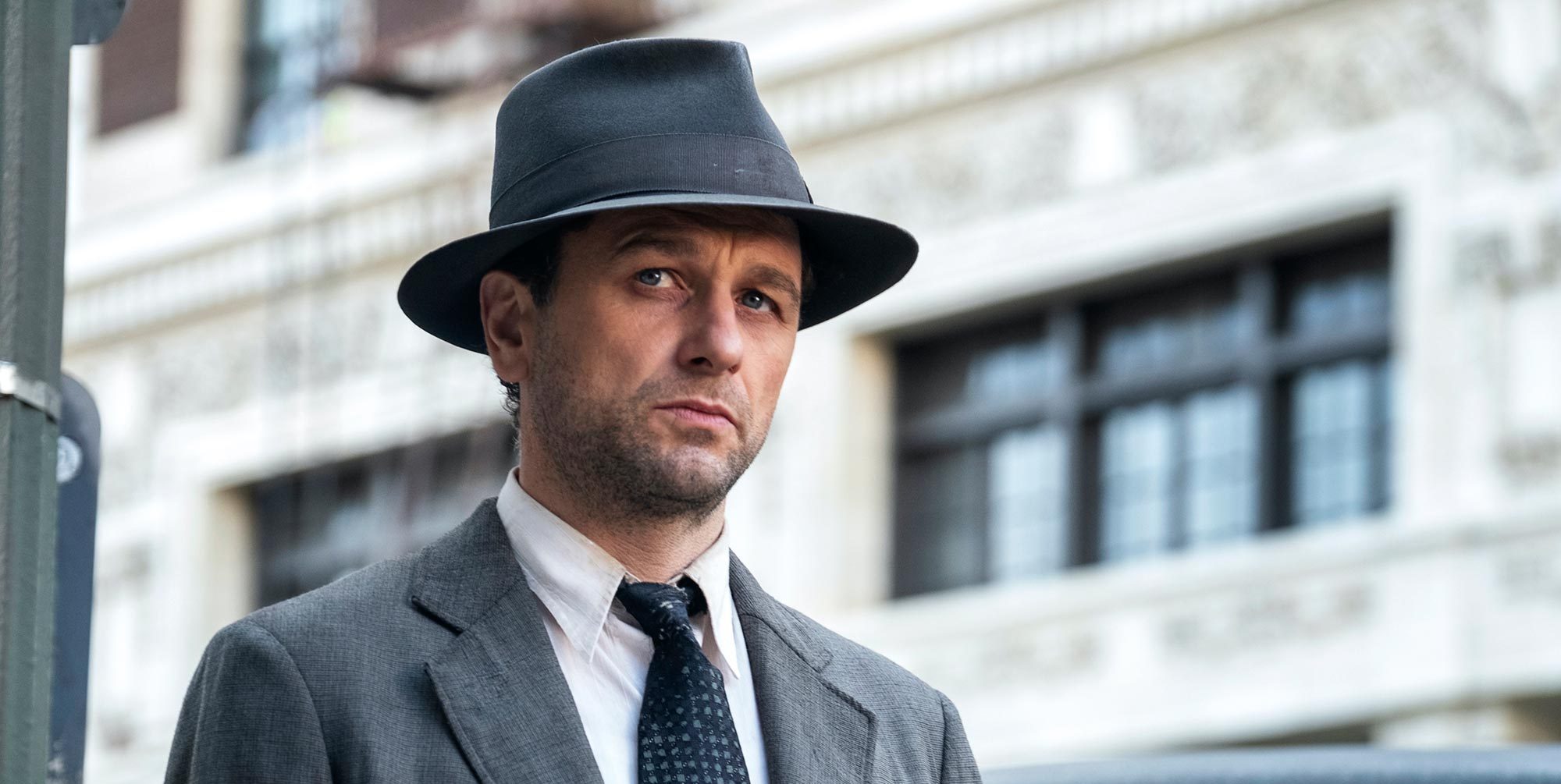 Based on the characters created by Erle Stanley Gardner, HBO’s period series ‘Perry Mason’ follows the life and investigations of Perry Mason, a private investigator and lawyer. The show progresses through Mason’s attempts to deal with his turbulent life, affected by war and a broken marriage, as he works on a sensational case in Los Angeles of the 1930s. Created by Rolin Jones and Ron Fitzgerald, the show originally released in June 2020.

The inaugural season was immensely lauded by both critics and audiences. With 1.7 million viewers across all platforms, the premiere of the show recorded the highest viewership of an HBO show’s debut night for two years. With an enthralling narrative, impeccable production design, and top-notch performances, the show became one of the most well-received shows of recent times. As fans are eagerly waiting for the updates regarding the sophomore season, let us share everything you need to know about ‘Perry Mason’ season 2!

As far as the prospects of season 2 are concerned, here’s what we know. On July 22, 2020, HBO announced the renewal of ‘Perry Mason’ for a second season. Conceived as a limited series, the ratings and reception of the show’s initial episodes paved the way for the network to greenlit the show’s second installment. However, to the disappointment of the fans, the renewal happened right in the middle of the COVID-19 pandemic, affecting the immediate prospects of the upcoming season’s production.

In April 2021, Jack Amiel and Michael Begler replaced series creators Ron Fitzgerald and Rolin Jones as the showrunners of the second season. As of yet, HBO hasn’t revealed the filming details of the second season. In May 2021, lead actor Matthew Rhys said that the production might start in Winter, indicating a long wait for the fans to see the return of the show. Considering the time required for filming and post-production, we can expect ‘Perry Mason’ season 2 to release sometime in Q4 2022 or Q1 2023.

Perry Mason Season 2 Cast: Who can be in it?

Tatiana Maslany (Sister Alice McKeegan) will not be returning for the second season following the probable conclusion of her character’s story arc. Maslany’s commitment to the Disney+ series, ‘She-Hulk,’ may also have played a part in the actress’ exit. John Lithgow is likely to not return as his character, Elias Birchard “E.B.” Jonathan, dies in season 1. However, Lithgow may appear in flashback scenes. Andrew Howard may not return as Joe Ennis, as his character gets killed in the season 1 finale as well.

Katherine Waterston (‘Inherent Vice’) has joined the main cast of season 2 as Ginny Ames, the schoolteacher of Mason’s son. Hope Davis will appear as Camilla Nygaard, a health-conscious businesswoman, along with Jon Chaffin as Morris — Clara’s brother and Paul’s brother-in-law. Fabrizio Guido is set to appear as Rafael Gallardo, an artist who faces execution over his head. Peter Mendoza and Onohoua Rodriguez will appear as Rafael’s brother, Mateo Gallardo, and Gallardo Brothers’ aunt, Luisa Gallardo, respectively. Jee Young Han has joined as Marion Kang, the new hire in Mason’s office.

Perry Mason Season 2 Plot: What can it be About?

Season 1 depicts the premises of Perry Mason as a private investigator and World War I veteran. While Mason is having a tumultuous time with separation from his wife and traumas of wartime, his mentor, E.B. Jonathan, assigns him to investigate the sensational Charlie Dodson case. As season 1 develops, we see Mason brutally unraveling the truths and people associated with the case. In the end, the judge attending the case declares a mistrial, though Mason triumphs morally. Meanwhile, Pete Strickland leaves Mason to join Burger. Mason, with Della and Paul, occupies Jonathan’s office to start his own firm.

The second season of the show will begin months after the Charlie Dodson case, with the Great Depression causing havoc around Mason. Considering the turbulent time of the Depression, Mason and Della will focus on civil cases for the security of their firm rather than investing themselves in the hefty criminal cases. We will see Paul on his own since the investigator doesn’t have much to offer in civil cases. While the period of stability resumes for Mason, he will encounter an open-and-closed case, which will shake the city of Los Angeles and the mastermind himself.