Persona 5 Royal: Everything We Know 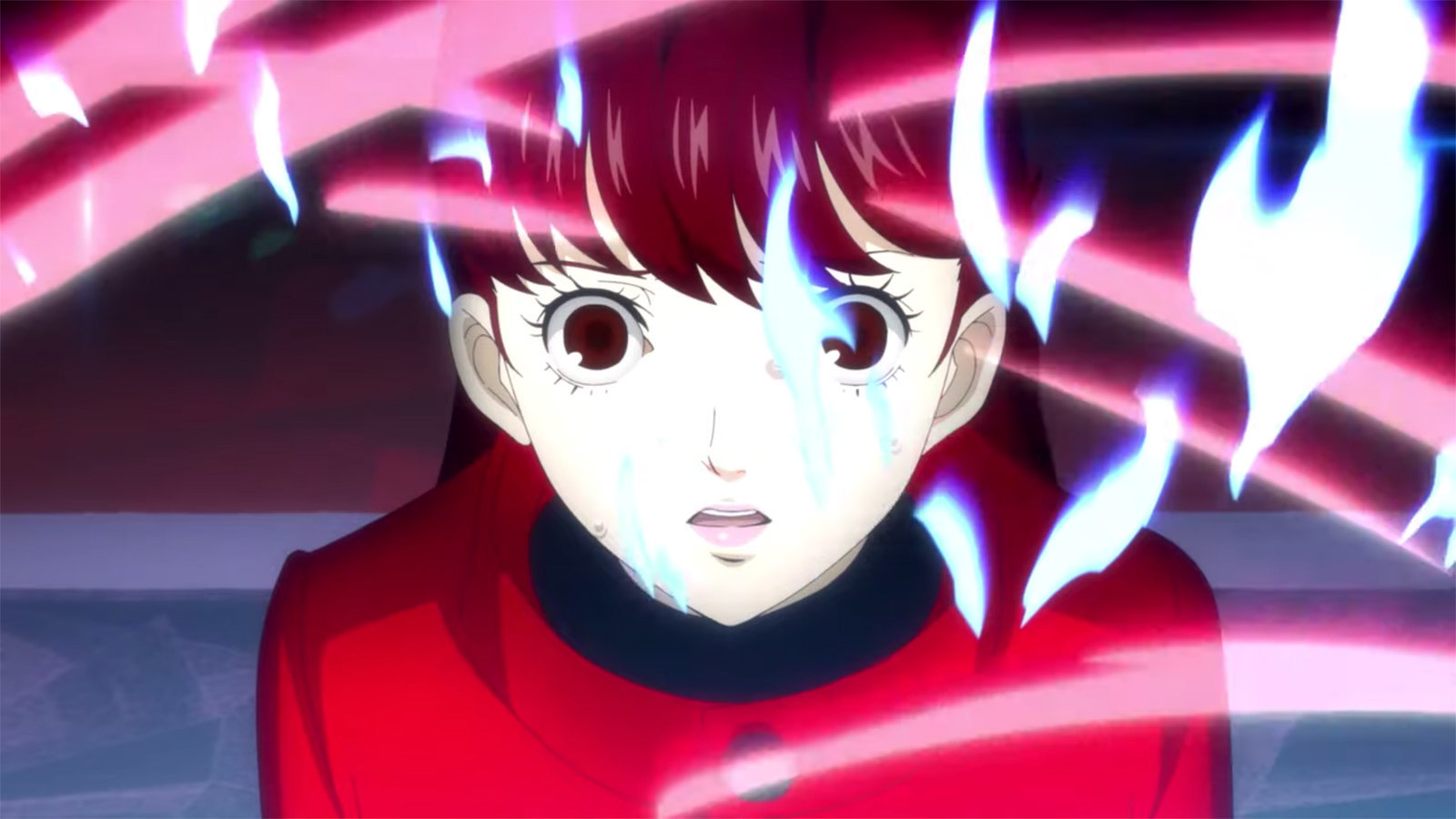 Despite being something of a niche series, the ‘Persona’ games have been commercially successful over the years, selling over 11.1 million copies as of December of last year. While there is still some way to go before we get ‘Persona 6’, we are about to get the next best thing in the coming months, that is, an enhanced remake of ‘Persona 5’. Read on to find out everything we know about the upcoming remaster ‘Persona 5 Royal’.

Persona 5 Royal Plot: What Is It About?

While ‘Persona 5 Royal’ will add a fair amount of new content to the base game that released in 2016, it will largely feature the same gameplay and plotline as ‘Persona 5’. The game is set within the storied ‘Persona’ universe and follows a bunch of high school students residing in modern Tokyo.

The world of ‘Persona 5’ itself is divided into two distinct locations, the first being modern Tokyo sometime in the year 20XX. The city has several explorable locations including Shujin Academy, Akihabara, Shinjuku and Shibuya. The second location is the “Metaverse”, a preternatural realm that is populated by the physical manifestations of humanity’s subconscious desires.

In this realm, people who desire for a great many things evoke great distorted Palaces inhabited by shadow versions of themselves, possessing a “treasure” that reflects their unique desires. The player character and the allies must battle these shadow enemies in the metaverse using something known as a Persona, which is basically the physical manifestation of an individual’s psyche.

‘Persona 5 Royal’ adds in a brand new character, first-year transfer student Kasumi Yoshizawa, who has her own cutscenes and social events that were not present in the original release. She is joined by a new Confidant as well – school counselor Takuto Maruki. Another addition is the city district of Kichijoji, an all-new explorable area brimming with restaurants, shops and other activities to engage in.

Persona 5 Royal Gameplay: What To Expect?

As for the gameplay, ‘Persona 5 Royal’ is a JRPG (Japanese Role-Playing Game) with aspects of social simulation games. You are a high school student who must live out a full school year in Shujin Academy with a full day/night cycle and weather system that can affect gameplay. During the school year, you can participate in various activities such as part-time jobs and other side activities to improve character attributes and gain buffing effects. The general school life of the protagonist is regularly interrupted by both random and scripted story events.

The remastered ‘Persona 5 Royal’ makes a few changes to the gameplay as well, such as the inclusion of a grappling hook for Joker, which can allow you to reach hitherto inaccessible areas in the Metaverse Palaces. A new tag team combat mechanic is also set to make its debut with Haru and Morgana as well as Makoto and Ryuji getting devastating tag-team combo attack moves.

Other significant additions include a new third semester in the school year, a new hangout known as Penguin Sniper, a new Palace in the Multiverse and even a special social event during New Year’s Day.

Persona 5 Royal Developers: Who Are the People Behind the Game?

‘Persona 5 Royale’ is developed and published by Tokyo based video game development studio Atlus. The studio is a subsidiary of Sega and is best known for the ‘Trauma Center’ series, the ‘Shin Megami Tensei’ series and the ‘Etrian Odyssey’ series.

Persona 5 Royal Release Date: When and Where Can I Play It?

The Western release date for ‘Persona 5 Royal’ is set for March 31, 2020. The game will be exclusive to the PlayStation 4 platform.

You can watch the trailer for ‘Persona 5 Royal’ right here.