Will There Be a Pets United Sequel? 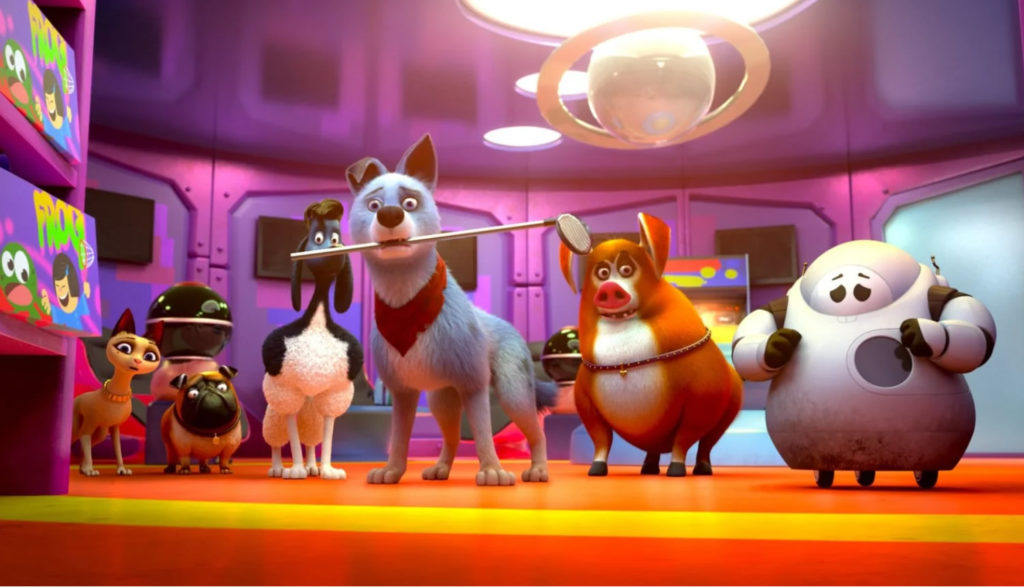 ‘Pets United’ is a fascinating tale that follows some pets who must set aside all differences when faced with a common, external problem. Here, Roger, a stray dog, teams up with Belle, a spoilt pet cat, as they attempt to survive a robot takeover of their home city. With very little options left, they embark on a high-stakes adventure. The movie has gained quite a fair bit of appreciation after Netflix made it available for a wider audience.

It is also the pseudo-sequel to ‘Animals United,’ which follows a similar premise of creatures banding together to get to the bottom of a problem – in this case, their river drying up. So, viewers might be wondering if we are likely to get another installment in the franchise. We are here to tell you what ‘Pets United 2’ could be about.

Pets United 2 Release Date: When Will it Premiere?

‘Pets United’ was released in China in 2019, before being added to Netflix in September 2020. There is no news about a sequel just yet, but the film’s popularity on Netflix will be a marker for whether it warrants a follow-up. Upon considering the premise, there is a good chance we will see a ‘Pets United 2.’ But, the movie will take some time to come out, given the current situation in the world, in light of the pandemic. Thus, the earliest we can expect ‘Pets United 2’ to release is by the end of 2021, or early in 2022.

Pets United 2 Cast: Who Can Be In It?

If ‘Pets United 2’ has a similar cast, we can expect some familiar members to reprise their roles. Patrick Roche has been able to bring Roger to life, and it would be a thrill to hear him again. One also expects Natalie Dormer to reprise her role as Belle. But, there might be additions or changes to the cast, depending on the direction the new story takes.

Pets United 2 Plot: What Can It Be About?

‘Pets United 2’ could head in several directions. We might see Roger and Belle embarking on new adventures and facing new threats. Robots almost destroyed their homes, and in the sequel, they could face something deadlier – perhaps an inescapable natural disaster. Of course, the next installment could completely do away with Roger and Belle, and we might see different characters. Perhaps, the story could be based on the adventures of animals and insects living in a house. The possibilities are indeed endless, and it remains to be seen how the people attached to the project choose to handle it.

As far as the tone is concerned, ‘Pets United 2’ is not likely to make too many changes since the formula has sat well with audiences. We have grown enamored by the developing camaraderie between Roger and Belle, so one might expect to see a similar relationship at the core of the next film. Ultimately, the bond between the animals is the driving point of the narrative, while the external circumstance adds a degree of entertainment to the proceedings.

Read More: All You Need to Know About Secret Life of Pets 3