Will There be a Phenoms Season 2? 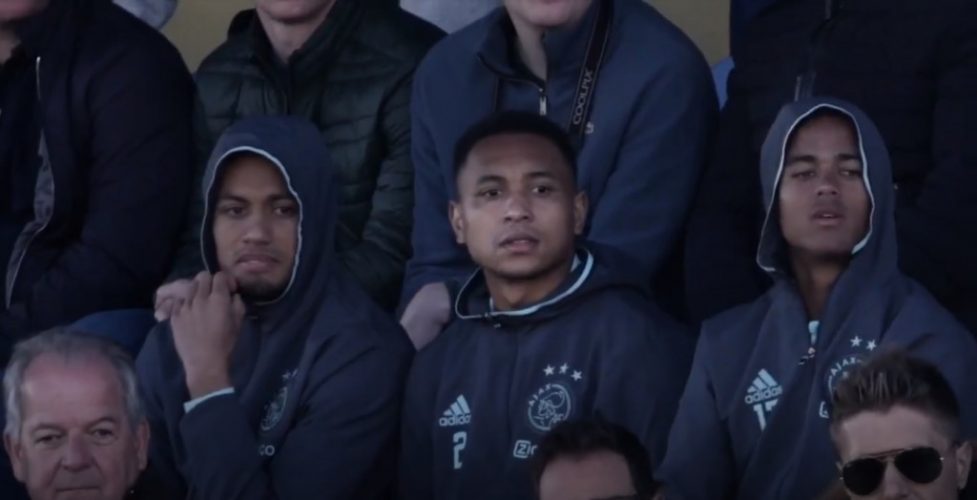 Phenoms is a soccer documentary television series that first premiered on April 25, 2018. The five-part docu-series follows the journey of the up and coming soccer players. Some of these players include young stars from the top clubs and top countries all over the world. The series is documented by the world’s top award-winning filmmakers. The last episode of the first season aired on 20th June 2018.

Jeff Zimbalist, Michael Zimbalist, Chris Perkel, Sofia Geveyler, Lovinsa Kavuma, Jane Preston, Gilles Rof, Mirko Dreiling, Joan Lopez Lloret, Alastair Uhlig are the directors of the show. Fox Sports announced the world premiere of the series at the 2018 Tribeca Film Festival which was presented by AT&T in the Tribeca TV section. David Brooks, Eric Shanks, Jeff Zimbalist, Michael Zimbalist are the executive producers of the show. Steven Johnson, Arbi Pedrossian, and Thomas Verrette are the producers of the show. Fox Digital Studios handles the production of the show, and Fox Networks Group is the worldwide distributor.

After the successful first season, you must be wondering, will there be a Phenoms season 2? Let’s find out.

Phenoms Cast: Who’s in it?

Phenoms is a mini-series which focuses on a rather discrete event- the run-up to a soccer championship 2018. The series covers future soccer players. The athletes are vying to lead their individual home countries in the FIFA World Cup 2018. Phenoms follow their journey and give the viewers access to the players’ careers and lives going on behind the scenes. This docuseries is curated by some of the best sports filmmakers out there. It gives viewers a look at what it takes for an up and coming, young soccer player to prove himself worthy of representing his nation at the World Cup 2018. The filmmakers followed around 60 young men for over two years giving the audience a unique look into their lives.

This show quite interesting as it follows a huge event that happens only once every four years. FIFA World Cup is an event with the strength to capture the attention of the whole world and unite all the viewers. This documentary series brings to the viewers some bold new content including sacrifices that people make for their club and country; viewers get to know what it takes to become a champion and to have your name forever engraved in the history of the game. The unprecedented access of behind the scenes shots allows the viewers to experience the personal space of each player.

Phenoms Season 2 Release Date: When will it premiere?

Here is the official trailer of season 1.