Phillip Michael Jacques: Everything We Know 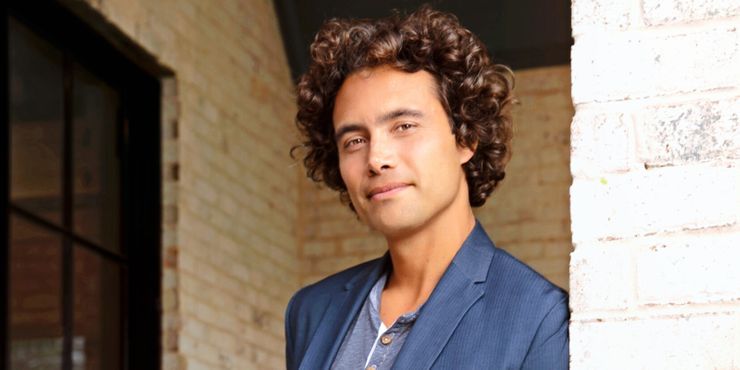 With the evolution of the reality genre, we have seen dating shows about love, marriage, and even marital issues. However, Fox’s reality series, ‘Labor of Love’ takes this concept a notch further. It revolves around one woman’s journey to settle on the perfect father for her future kids. We have 15 suitors vying for bachelorette Kristy Katzmann’s affection while ‘Sex & the City’ star Kristen Davis guides the ‘Bachelor’ alum through her decisions. Phillip Michael Jacques is one of the contenders who appears in the show and we were immediately taken by his strong personality. Want to know more about him? Read on! We have you covered.

Phillip Michael Jacques: Where is He From?

Jacques is from Los Angeles, California. And it seems he has a strong desire to be a fam-oriented guy. He posted an image from one of his ad photoshoots, stating his love for kids and family. He wrote: “Pretend family time last week. Always keeping the faith for building a future family. Children and family are most important in this world. I’m grateful for having been around such kind and beautiful people.”

At the time of filming, Jacques is aged 38 years. In terms of profession, he is employed as a medical technician at a children’s hospital. His Insta profile describes him having signed with IT model management and AC talent. Yes, he is an actor and a model as well!

Additionally, he has also worked in print and theater. Moreover, Jacques made an appearance in the ‘Late Late Show with James Corden’. He shared a post of his experience, and he captioned it as follows: “Got swiped the wrong way on @latelateshow with James Corden, but it was all in fun! Check the link in bio for a quick laugh!”

Phillip Michael Jacques Prediction: How Far Will He Go?

It seems Jacques is still new on social media. But a brief look at his few posts and he seems like an extremely charming and bubbly person. Not to mention, at a young age, he has quite a resume. If Kristy is looking for someone fun and dynamic, then Jacques has a good shot. Furthermore, he has already mentioned his fondness for a family. If he plays his cards right, this dashing guy, with the cutest curly-haired look, is definitely in for a long time on the show!