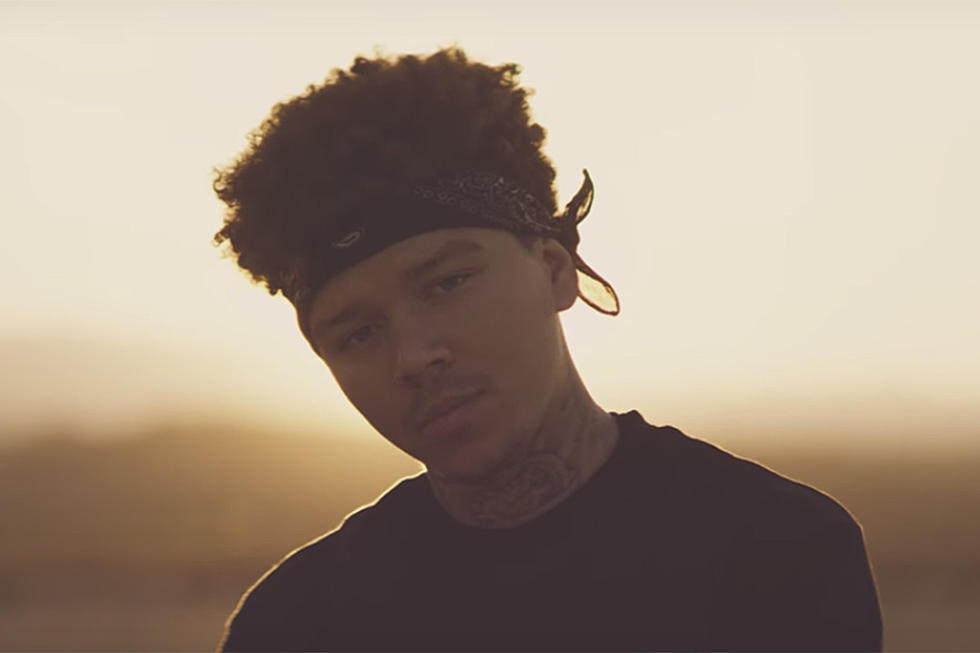 Contrary to popular rumors, Phora still appears to be alive – though whether he’s doing well is a very different question. Marco Anthony Archer, the Anaheim born rapper, is best known for several albums that speak of his past struggles. He also struck a lucrative deal with Warner Bros. Records, which he then left in 2019. Since then, Phora has continued working on his music, and his latest offering seems to be ‘Promises,’ which the rapper posted about on August 21, 2020. You can see a short clip below.

Promise you’ll never leave my side..

The 25-year-old has amassed quite a steady fan following, but some recent developments in Phora’s life have left fans wondering whether the rapper is okay, and even if he is alive. Here’s what has gone down.

The source of rumors about Phora’s death is ironically the same source, which usually counters such stories. Yes, we are talking about the rapper’s social media profile. Phora’s Instagram account is currently devoid of all posts, except for a black image captioned “Cant do this anymore. i give up.” See it below.

Even more worrisome are the Instagram stories he’s put up, which a fan has screenshotted and put into a Tweet, understandably expressing their concern. You can check it out here.

Pray for Phora 🙏🏾 He's going through it right and right now we don't have any more updates. Please stay strong Phora. #phora pic.twitter.com/twlmSw0ovF

Those who follow the rapper’s profile diligently also witnessed quite disturbing behavior when Phora went live on Instagram. He downed a bottle, saying he’s giving up – right before starting a fight with his friend. You can check out the visibly concerned post below.

While Phora’s online behavior has his fans on edge, there has been no concrete news about his death. Some reports suggest that the rapper was rushed to the hospital after the altercation. However, we have been unable to verify this independently. Nonetheless, you can check out the netizen’s post about it here.

According to those who are close to him, he was involved in a physical altercation. The rapper was also dealing with mental health at the time of the incident.

While Phora is certainly not dead, the rapper is clearly struggling with some things in his life. Fans are right to be worried about his well-being, seeing the recent turn on events on his social media accounts. At this juncture, one can only hope that Phora gets the help that he needs to come out of this situation healthy and happy.

Notably, Phora’s had brushes with death twice in his life already. The first came at the age of 15 when he was stabbed while walking home from school. The rapper describes seeing someone he barely knew, which then turned into an ambush. Phora’s stated that it was a serious incident, and he died in some ways after the attack. The second, even deadlier attempt on Phora’s life, came on August 25, 2015. As Phora was driving home with his girlfriend on the Pasadena freeway, a car pulled up alongside them and an assailant fired three bullets into the rapper’s neck, narrowly missing his vertebrae.

At the time, Phora expressed fear that the shooter would return to finish the job, but at the same time, he claimed ignorance about who might have attacked him and denied gang affiliations as well. Despite the potentially fatal encounters of the past, Phora seems to be going through something just as deadly and serious right now, and we can only pray that he pulls out of it unharmed.