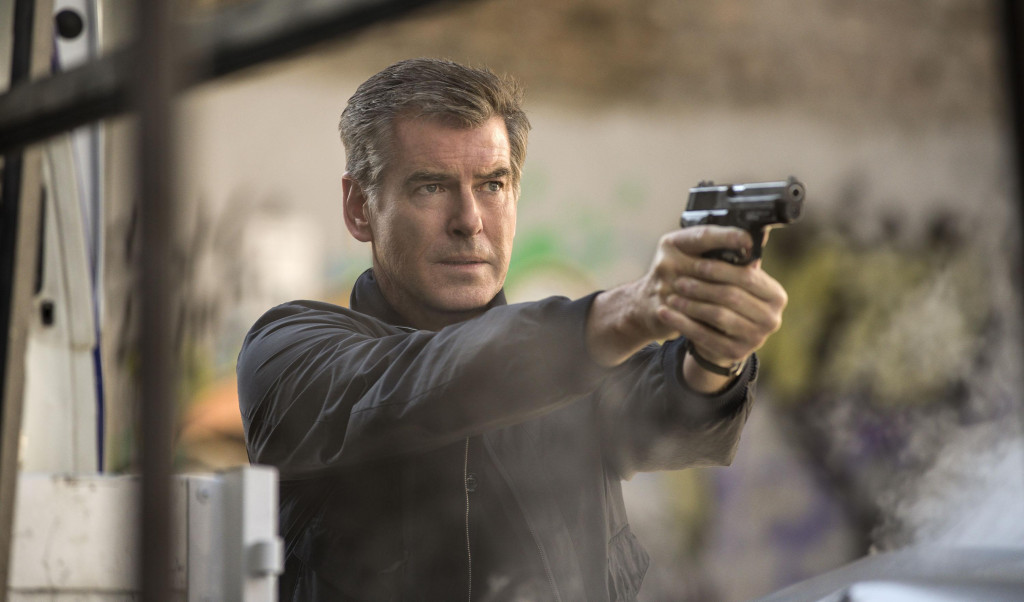 Pierce Brosnan’s first breakthrough role was Remington Steele aka Ben Pearson in the 1982 detective series ‘Remington Steele.’ He lured the American viewers with his Irish charm and masculinity radiating from every cell of his body. His chemistry with co-star Stephanie Zimbalist is just incredible. Brosnan continues to maintain that dexterity with guns and women even today.

In 1986, Brosnan got his first offer to play the legendary British spy James Bond. But his contract with ‘Remington Steel’ producers hindered him. Brosnan played popular characters in TV shows throughout the ’80s. In 1995, he finally stepped into the shoes of 007, taking over the legacy of Sean Connery and Roger Moore, with the Bond vehicle ‘Goldeneye.’ He reprised his role in ‘Tomorrow Never Dies (1997),’ ‘The World is Not Enough (1999)’ and ‘Die Another Day (2002).’

Though the Bond franchise cemented Brosnan’s reputation as the superspy of Hollywood, the actor never let the character take over his identity and continued appearing in several comic and dramatic roles throughout his career, displaying incredible versatility. He surprised the viewers with movies like ‘The Thomas Crown Affair,’ ‘Laws of Attraction,’ ‘Mrs. Doubtfire,’ and ‘Mamma Mia!’ At this point, the question that might be circling your mind is what is the next Pierce Brosnan movie or TV show? Well, the good news is that we have a clear answer to that question. Here’s the list of upcoming Pierce Brosnan films/TV shows scheduled to release in 2019 and 2020. We can only hope that the latest Pierce Brosnan movies would be as good as some of his recent ones. 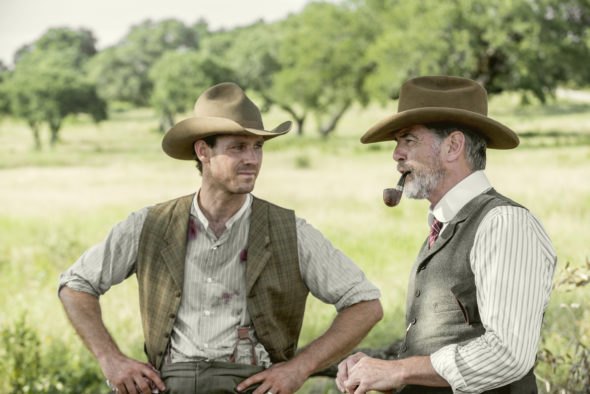 AMC’s ‘The Son‘ is based on Philipp Meyer’s novel of the same name. Kevin Murphy serves as showrunner of the series which is set in the backdrop of Texas. The period drama follows three generations of the McCullough family. Eli McCullough, played by Pierce Brosnan, starts his life as an innocent young man battling with the hardships of his lower-class circumstances. He transforms into a ruthless murderer and tycoon in his quest for power and wealth. The cast also includes Henry Garrett, Sydney Lucas, Carlos Bardem, Jacob Lofland, Zahn McClarnon, Paola Núñez, David Wilson Barnes, Jess Weixler, and Elizabeth Frances. 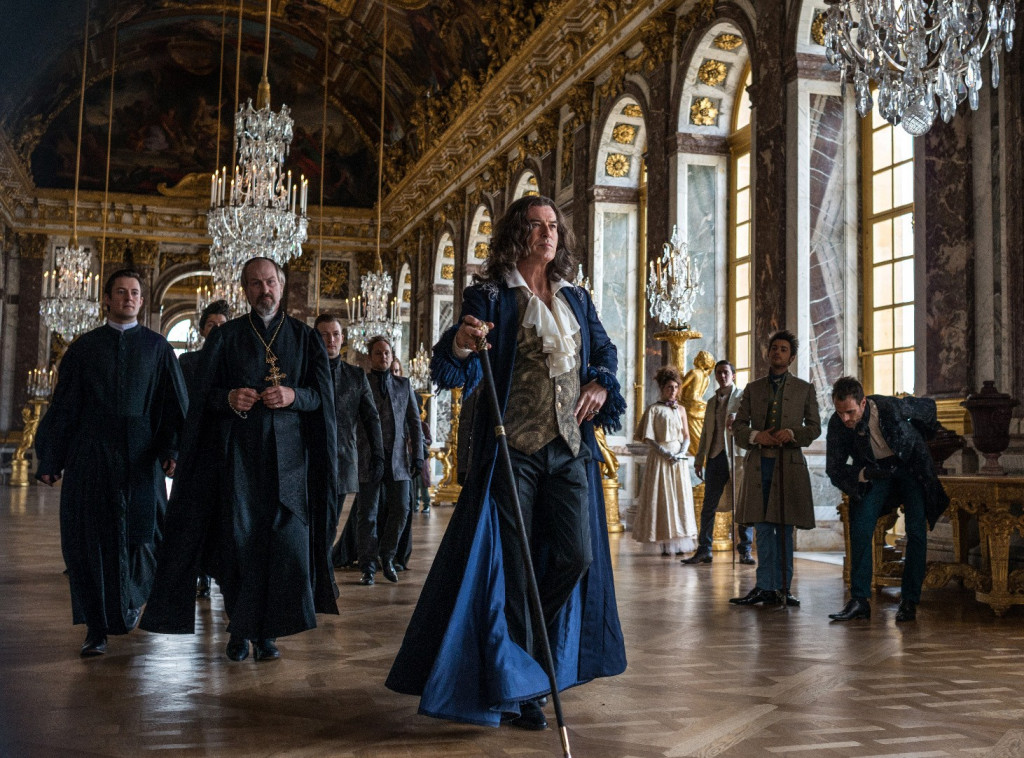 ‘The King’s Daughter’ is Sean McNamara’s take on man’s never-ending fascination of immortality. The movie, which was titled ‘The Moon And The Sun’ earlier, has Pierce Brosnan as King Louis XIV. The French king is obsessed with the idea of immortality. The quest leads him to kidnap a mermaid and grab its life force. But when his illegitimate daughter discovers the creature and the brutality, his life becomes a nightmare. ‘The King’s Daughter’ is based on the award-winning novel written by Vonda McIntyre. The movie also features William Hurt, Benjamin Walker, Kaya Scodelario, and Bingbing Fan in the lead roles. 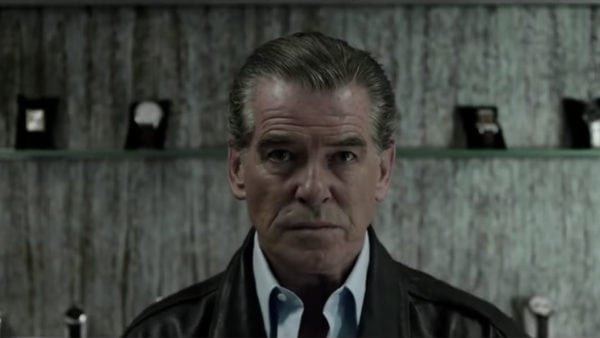 ‘The Misfits’ is an upcoming gold heist thriller directed by Renny Harlin. The movie is set in the Middle East and follows the notorious criminal mastermind Richard Pace, played by Brosnan. He works in the Middle East as a nerve center of illegal business activities in the whole area. But the kingpin finds himself in a stalemate after he messed up with an elaborate gold heist. Now his life and business network have to bear the far-reaching implications of the heist. Jamie Chung, Rami Jaber, Tim Roth, and Hermione Corfield also play key roles in the movie. Robert Henny wrote ‘The Misfits‘ for director Renny Harlin, who is best known for movies like ‘Die Hard 2’ and ‘Skip Trace.’

‘False Positive’ is A24’s latest horror film with Pierce Brosnan, Justin Theroux and Ilana Glazer in the lead. The movie also has Zainab Jah, Gretchen Mol, Sophia Bush, and Josh Hamilton in key roles. Ilana Glazer serves as the producer and co-writer along with John Lee, who directs the movie. According to reports, ‘False Positive’ tells the story of a husband (Justin Theroux) and his wife (Glazer) who consults a fertility doctor (Pierce Brosnan) to get pregnant. But the vicious expert tricks them into using his own sperm to impregnate the wife. The movie is based on the real-life story of Donald Cline who used his own sperm to impregnate 48 women without their consent. Cline was convicted for illegal insemination in 2017. ‘False Positive’ hits the screens in 2020.

‘The Medusa’ is a search for the origin story of one of the world’s most famous paintings. Directed by Peter Webber, the movie follows artist Theodore Gericault and the historic events that culminated in the creation of his masterpiece, ‘The Raft of The Medusa.’ Based on Jonathan Miles’ 2007 book, ‘The Wreck Of The Medusa,’ the movie depicts Gericault’s emotional connection with chaotic post-Napoleonic France and the painting. Jesse Eisenberg plays Gericault and Pierce Brosnan portrays his vicious uncle, Caruel.

Vanessa Redgrave joins the movie as Gericault’s innkeeper. Gericault learns about the tragic death of his best friend after the Naval ship Medusa runs aground due to the incompetence of the captain. When he realizes that around 100 sailors died along with his friend because of the royalist captain, Gericault expresses his grief and rage in the form of a painting that would become one of the most harrowing and politically significant ever. The painter turns into an activist and investigator to dig deep into the crimes of the captain and finish his work.

2. Across the River and Into the Trees (TBA)

‘Across the River and Into the Trees’ reunites Pierce Brosnan and Martin Campbell after the James Bond movie ‘Goldeneye.’ The movie is an adaptation of Ernest Hemingway’s 1950 novel ‘Across the River.’ It tells the story of an American officer serving in post-war Italy in the late ’40s. After learning about his terminal illness, the officer embarks on a trip across Venice. He meets a young countess and the chance encounter turns his plans upside down. His last trip becomes a new starting point to live life to the fullest. 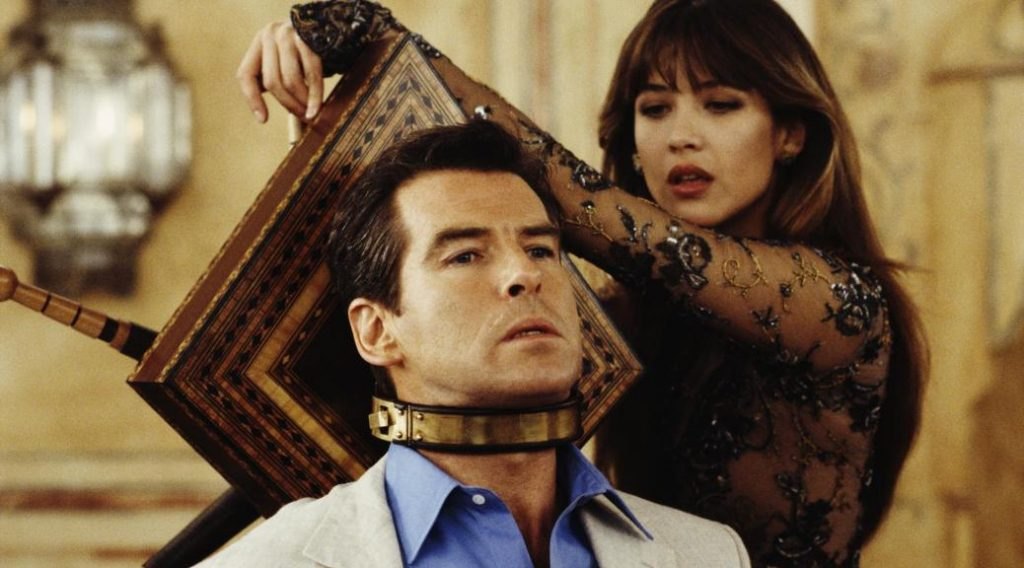 Pierce Brosnan joins hands with the veteran writer Jack Orman for an untitled TV movie. Touted as an investigative thriller, the series is based on the real-life experiences of Logan Clarke, head of the Clarke International Investigations based in LA. Reports suggest that the plot follows a private investigator famous for dealing with international crisis intervention. Art Torres plays an important role in the thriller. Though Brosnan won’t play the lead, he is expected to appear as a cameo in the show.