When Will ‘Dr. Pimple Popper’ Come Back on TLC? 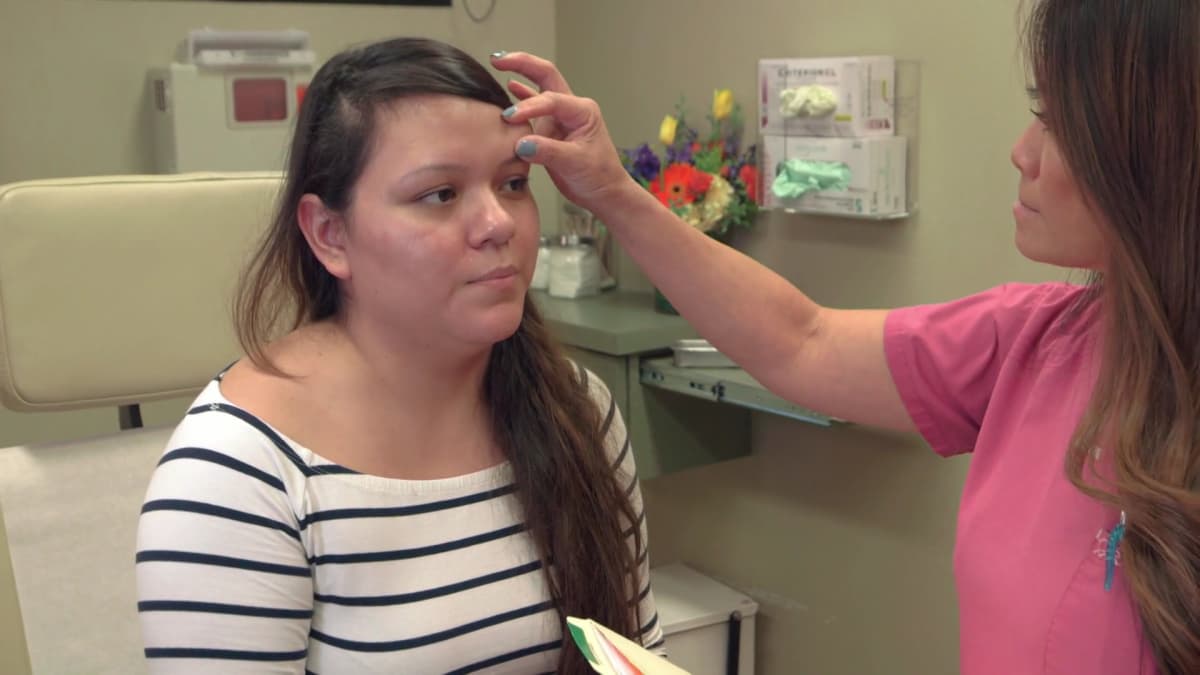 TLC’s Dr. Pimple Popper might be one of the weirdest reality shows on television. As evident from the name, the series follows celebrity dermatologist, Dr. Sandra Lee, through her various pimple-popping quests. She treats patients suffering from peculiar skin disorders and the clips of these procedures form the basis of her show. Almost all of the episodes are filmed in her clinic named Skin Physicians & Surgeons, located in the Inland Empire city of Upland, California.

Dr. Pimple Popper originally premiered on July 11, 2018. And within a span of less than two years, it has spanned four remarkable seasons. Now the question is, will Dr. Pimple Popper season 5 release? Here’s all we know.

Dr. Pimple Popper Season 5 Release Date: When will it premiere?

TLC has not offered any update on a potential season 5. But Dr. Pimple Popper has managed to maintain its position among the channel’s most-watched titles since its debut. In fact, season 1 was the top-rated cable program in its time slot among women aged between 25–54. And its popularity has only grown over the years.

Hence, we see no reason why TLC would decide to cancel the show. If renewed, you should know that TLC had released its last three seasons in 2019. Hence, we expect another season to drop soon, this year itself — sometime in mid 2020. Our best guess is that, Dr. Pimple Popper season 5 will most likely release in June 2020.

Who is the host of Dr. Pimple Popper?

Needless to say, Dr. Sandra Lee aka the eponymous Dr. Pimple Popper is both the host and star of the show. The talented dermatologist and YouTuber is a resident of Upland, California. She was born in Queens, New York City, and her inspiration to take up this profession can be traced to her father, a retired dermatologist.

Lee studied at UCLA and then attended the Drexel University College of Medicine. After her graduation, she completed her residency in dermatology from Southern Illinois University. She later moved to San Diego to further her knowledge about laser, dermatological and cosmetic surgery. Finally, she settled in Upland where she works in her clinic, Skin Physicians & Surgeons.

When Dr. Pimple Popper returns for a fifth season, we don’t have to mention that Lee will resume her mantle.

What is Dr. Pimple Popper about?

A series that has progressed to become a tv fascination since its launch, Dr. Pimple Popper chronicles the various exploits of Dr. Sandra Lee who cures patients with the most unusual skin afflictions — which can be eruptions, warts, huge growths, etc.

In season 4, across its six episodes, we see Lee tending to Tim who has a 12 lb. lipoma on his back, Daniel who suffers from psoriasis, Gloriana who has a massive cyst on her right shoulder, and Yolanda who has a huge lipoma on her waist. Then Traci is affected with trichoepithelioma, while Ravon has a hanging lipoma on his right thigh and David suffers from rhinophyma.

Nicole has several steatocystomas and Steve has a lipoma on his forehead. Allen also suffers from lipoma and Delano visits Lee because of the return of his lymphangioma. Reed has many eruptive vellus hair cysts and steatocystoma multiplex. Meanwhile, Tony suffers from rhinophyma, Kevin from an epidermoid cyst, and Marie from a huge lipoma on her forehead. Gerard is infected with multiple lipomatosis, Gina with multiple lesions, and Eric with pilar cysts.

In each case, Lee not only manages to treat the patient but also instills in him/her a new sense of confidence and self-esteem. When the show is renewed for season 5, we expect Lee to make a comeback with her pimple-popping adventures.

We will add the trailer for season 5 to this section as soon as it is released by TLC. Until then, you can watch all of the show’s previous seasons on its official website.