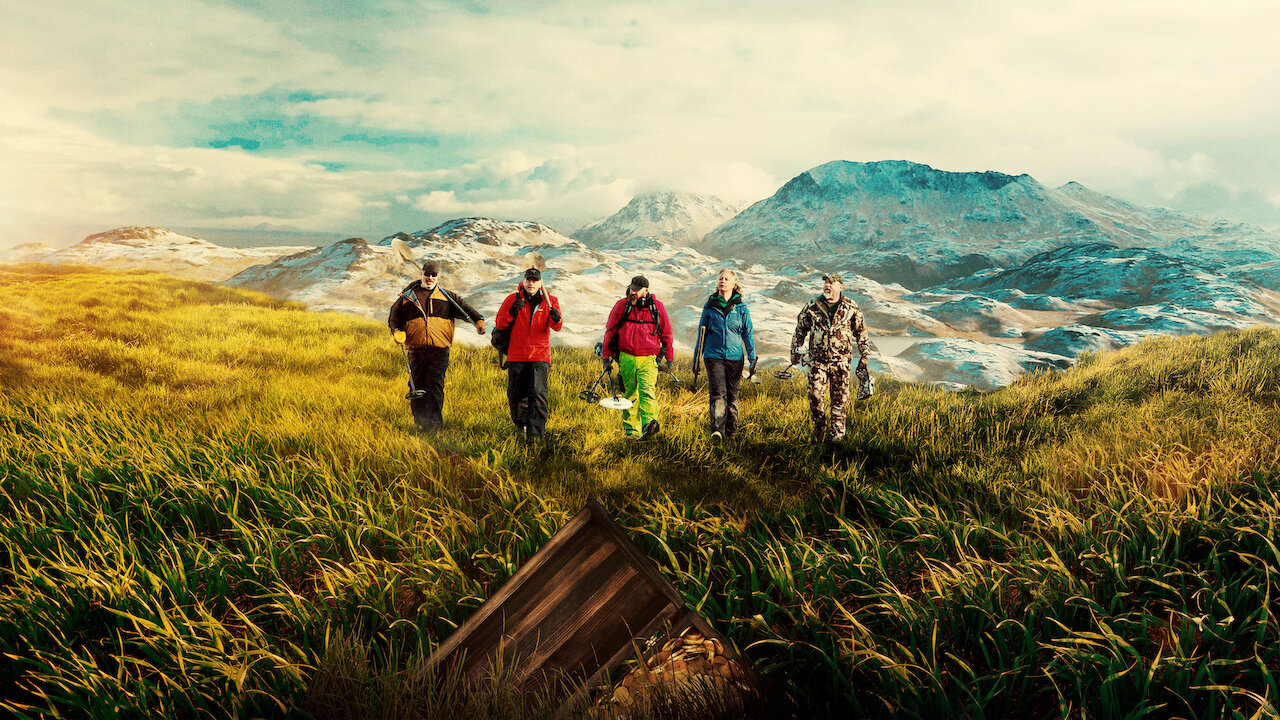 It was reportedly back in 1892 when pirate Captain Gregory Dwargstof buried around 150 cans filled with gold coins amid the Alaskan wilderness, but just two of them have been located until now. Hoping to change this, however, is a Mayor as well as the team of elite experts he carefully assembled, all in an undeniable effort to bring about lasting positive changes in the same region.

This treasure hunt is precisely what Netflix’s ‘Pirate Gold of Adak Island‘ chronicles, making it a documentary-style reality series that is as powerful as it is emotional and captivating. So now that we know its first installment ended on a relatively positive note, let’s find out if there are any updates regarding the prospects of a sophomore season, shall we? Here are the necessary details!

‘Pirate Gold of Adak Island’ season 1 landed in its entirety on June 29, 2022, on Netflix. It comprises a total of eight episodes with a runtime of 25-34 minutes each, giving us an inside look into the realities (both good and bad) of search-based expeditions at every step of the way. In other words, it is a binge-watchable production that you can consume without worries in a mere 4 hours.

As for its second season, while the streaming service has not confirmed or denied its renewal as of writing, we believe it will definitely return to our screens owing to a few crucial aspects. Since the cast couldn’t wholly achieve their goal by the time winter weather halted their quest at the end of the first installment, they essentially promised to come back in the upcoming spring. This declaration of theirs actually suggests there is a high possibility that we’ll keep getting one season after another until the moment they either find the gold (worth $365 million) or give up entirely.

Then there’s also the fact similar series’ such as ‘The Curse of Oak Island‘ as well as ‘Treasure Quest: Snake Island’ have had multiple seasons over the years, meaning there’s certainly scope for the future. Furthermore, this Netflix original’s viewership and ratings also seem promising right now, which could lead to the announcement of its regeneration by the time fall rolls around. If so, taking the seasonal facets, extensive planning, filming, and post-production processes into account, we can expect ‘Pirate Gold of Adak Island’ season 2 to premiere sometime in late Q4 2023.

Because season 1 of ‘Pirate Gold of Adak Island’ revolved around five specific individuals who each had a crucial role in the excursion team, if renewed, season 2 will most probably follow only them again. They are Adak’s Mayor Thom Spitler, Technologist Brian Weed, Geographer Dr. M Jackson, Fabricator Jay Toomoth, and Heavy Equipment Specialist Burke Mitchell. Voice actor Jeff Wilburn, whose tone you might recognize from ‘The Pacific War in Color,’ ‘Navy SEALs: America’s Secret Warriors,’ or ‘Pandora’s Box: Unleashing Evil,’ might also return as the narrator.

What Can Pirate Gold of Adak Island Season 2 be About?

If ‘Pirate Gold of Adak Island’ season 2 does come to light, it will undoubtedly not just maintain the same format as the first installment but will also pick up right from where it left off. It will thus center around the squad as they track seal poacher Dwargstof’s treasure across Adak Island, starting with Lake Andrew. The production will also reveal whether Thom was able to get the Navy’s permission to dig in Parcel 4 or not, along with several theories concerning the pirate’s cunning yet ruthless thinking to safeguard his gold.