When Does Pit Bulls And Parolees Season 16 Premiere? 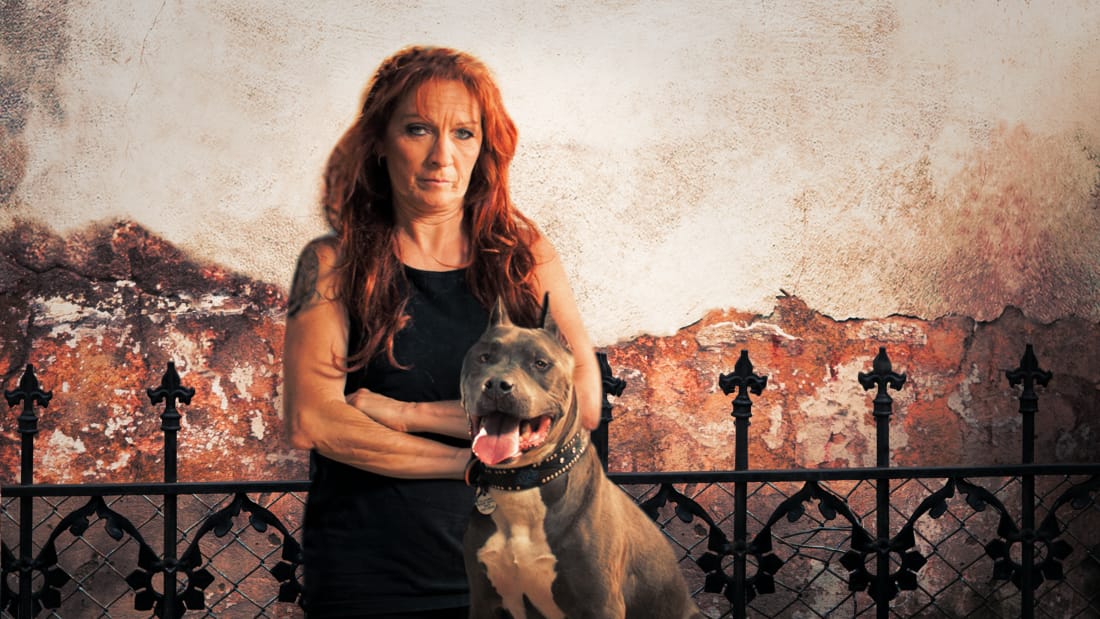 Pit bulls are one of the most misunderstood breeds among dogs. Over the years, because of these actually gentle pets being associated with gangs, dog fighting, mauling, and attacks, they have been unfortunately branded as “killer” dogs. This misjudgment leads to so many of these adorable dogs being abandoned and left to fend on their own. Facing a similar state are recently released inmates on parole, who are branded as the pariahs of the civil society.

‘Pit Bulls and Parolees’ is an animal-centric show that attempts to end this discrimination by bringing together pit bulls and parolees and offering them a chance for rehabilitation. It is one of Animal Planet’s longest-running series and has won multiple awards. It features the Villalobos Rescue Center in New Orleans, which is home to over 400 pit bulls. The institute is run by ex-convicts on parole and aims to provide forever homes to man’s best friend while offering former inmates a chance at redemption.

‘Pit Bulls & Parolees’ premiered originally on October 30, 2009. After spanning 15 successful seasons, the question is when will ‘Pit Bulls and Parolees’ season 16 release?. Here is everything we know.

Tia Torres, the founder of Villalobos Rescue Center, the largest facility for pit bulls in the US, is credited both as the star and host of this fan-favorite show on Animal Planet. A native of Southern California, Torres used to love and care for stray dogs when she was just a child. She and the Los Angeles City Animal Services joined hands to create “The Pit Bull Support Group” in 1999 in California.

Gradually, after receiving widespread support from animal lovers all across America, the group metamorphosed into Villalobos Rescue Center, which also takes in parolees, for whom it is almost impossible to find jobs after getting out of prison. The institute gives them a chance to do community service as workers at the center. Later, owing to stricter rules regarding adoption in California, Tia shifted the center to New Orleans.

Alongside Tia, the pit bulls, and parolees, who are the stars of the show, we also meet her daughters (Tania and Mariah) and her adopted twin sons (Kanani and Keli’i). Season 16 marks the return of Tia as the primary host.

What Can Pit Bulls And Parolees Season 16 be About?

‘Pit Bulls & Parolees’ follows the regular activities that take place at the Villalobos Rescue Center, as its crew attempts to rescue and re-home abused, neglected, and abandoned dogs. The primary aim of this show is to help its founder, Tia Torres, pay the bills for running her center — which almost amounts to $80,000 per month. The series chronicles the multiple highs and lows of animal rescue, as Tia and her family do everything possible to give a second chance to pit bulls and parolees.

In season 16’s premiere, Tia and the Villalobos crew face a new challenge when a local adopter informs the team that she wants to return her canine companion, Sweetcakes, soon after taking her home. Mariah, Tia’s daughter, works toward rescuing Mr. Crowley, a well-behaved dog who was left at a store by his homeless owner. Alicia, a new dog, is introduced in the rescue center.
The rest of the season showcases a rural shelter that is packed beyond capacity and a pit bull rescued from rough conditions in Kuwait. One of Tia’s twin sons gets involved in a motorcycle accident while the Villalobos Rescue Center is shocked when their favorite parolee is incarcerated once again.

Check out the trailer for season 16 right here.