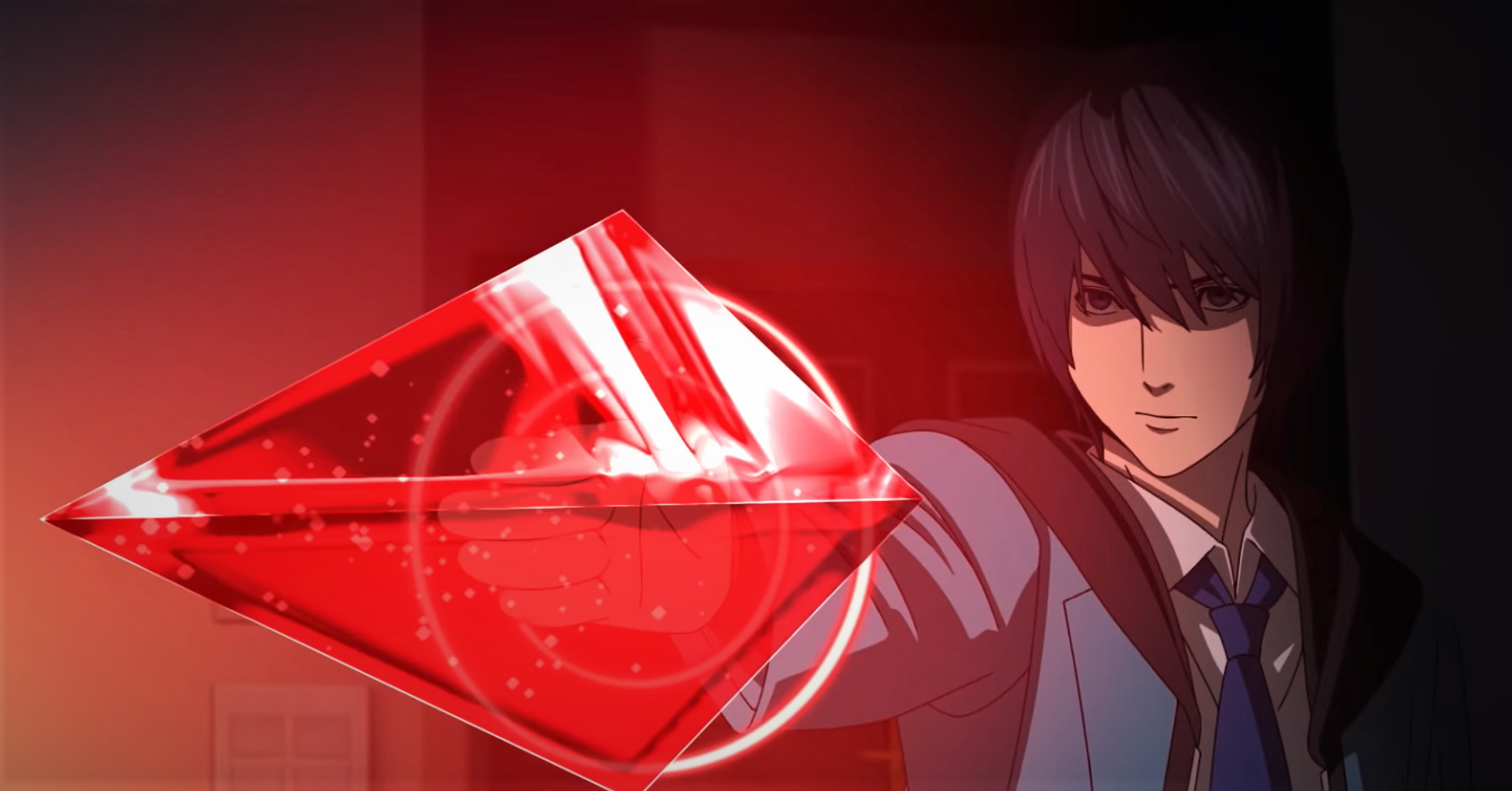 ‘Platinum End’ is a supernatural fantasy anime based on Takeshi Obata’s eponymous Japanese manga series. The show follows Mirai Kakehashi, a gloomy and depressed young boy who has lived with his abusive relatives ever since his parents died. With no motivation left to live, when he decides to take his life, the protagonist is saved by an angel who chooses her as a candidate to become the next god. But 12 other God candidates stand in his way, and he must defeat them all in 999 days. With the first episode of the series about to release, fans must be curious to learn more about it. Here’s everything we know so far.

‘Platinum End’ episode 1, titled ‘Gift from an Angel,’ is all set to release in Japan on October 8, 2021. It will air at different times on TBS, BS11, and other channels. The series is produced by Signal.MD. and will be released in two cours that will run for a total of 24 episodes. The first part will be directed by Hideya Takahashi, while Kazuchika Kise will take over Hideya’s responsibilities in the second part.

‘Platinum End’ is licensed by Crunchyroll for streaming outside Asia. Viewers who wish to watch the series can head to the official website to watch the latest episodes. As soon as it is released, the supernatural drama anime will also be accessible on Funimation with original Japanese audio and English subtitles.

In episode 1, While the students of class 3-1 are busy celebrating their graduation, Mirai Kakehashi appears dispirited and lost in his own thoughts. As soon as the school is over, the adolescent takes an elevator to the roof of a high-rise building. Without a moment’s hesitation, Mirai jumps from the top, wishing he could have been happy. However, he soon realizes that he is floating. When he looks back, he sees an angel with wings carrying him who introduces herself as his guardian angel and tells the protagonist that she caught him just a few inches above the ground.

Mirai asks her to stay away and let him die in peace. But his savior refuses to do so and promises to give him hope to live by offering him freedom and love. He grants him the supernatural power to fly to any place on the planet and control anyone. Then the protagonist’s guardian angel reveals that his parents were murdered by his greedy and abusive relatives all those years ago. Mirai immediately heads to his house, where he uses his powers to make her aunt confess her crime. She tells him that she never wanted to do it and his uncle forced her because he wanted the insurance money.

Infuriated by their unforgivable crimes, Mirai tells her to kill herself, clueless that she is still in his control. Her aunt takes a knife and stabs herself in the neck, and dies. The protagonist finally recognizes the frightening limits of his powers. Her guardian angel explains that she has chosen him as her candidate to become the next god, and he will have to compete with 12 other people with similar abilities. If he manages to defeat them all in 999 days, then he will become the new ruler of the world.